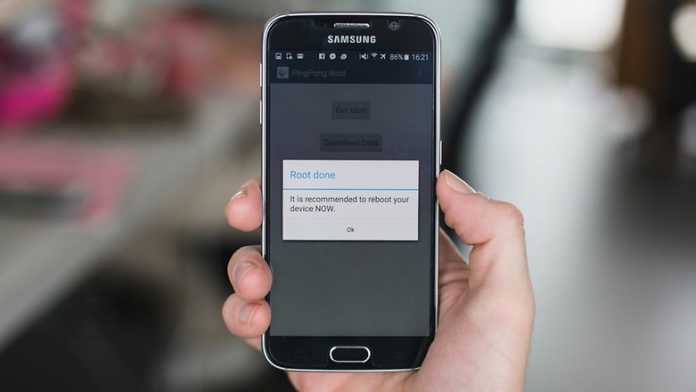 Hello our dearest technology lovers, we are so happy to tell you that from today we are introducing a separate column “HOW TO.” In this column, we typically shade some light on the how to get maximum from your gadget. So today we are starting with rooting an Android device.

First thing first you should be familiar with the various terms before actually rooting your Android device. In simple language rooting an Android device overcome the limitations of the hardware which in result allow us to alter the system apps and setting. Rooting is the process of allowing users of mobiles, tablets and other similar devices running the Android mobile operating system to attain privileged control (known as root access) over various Android subsystems. We all know Android uses Linux Kernel, rooting allows us to give administrative privileges (superuser) like in Linux or Unix Systems like free BSD.

Hope you all are familiar with some common but most used terms and now we actually move onto the process of rooting. Everybody need to do a few things to prepare phone/device for rooting, depending on which method to use. Many of the ways require you to install the Android SDK or unlock your bootloader and the methods varies according to the models of Android devices. This sounds like a lot of scary work (if you want more information on this, please do write us) so we here discuss some of the commercial apps available to root your Android devices.

Using commercial rooting apps like Kingo Root is straightforward, and can be done with or without a computer. But the sad this is that this app can’t root every phone. Kingo Root can be installed in computer and if you’re using a computer with Kingo Root, you’ll need to have the USB drivers installed on the computer. If you don’t have them don’t worry, the Kingo Root will try to locate and install. Then plug your phone into the computer and start the application and click the button saying “root” in the software. As long as your phone is supported, the rest is automatic. As soon as the process completes, you’ll have super user unlocked. You can even root by installing the Kingo Root on your device and following the instructions and “VOILA” and now you are the superuser.

It is an app developed by famous iPhone hacker Geohot. Using it is easy, the first download this application, install the app and run it by tapping the Lambda symbol in the middle of the app window. What it does is it will try to exploit the running kernel, giving temporary access to the system files of the device. Then correct files are automatically installed then the device will reboot, and you’re rooted. 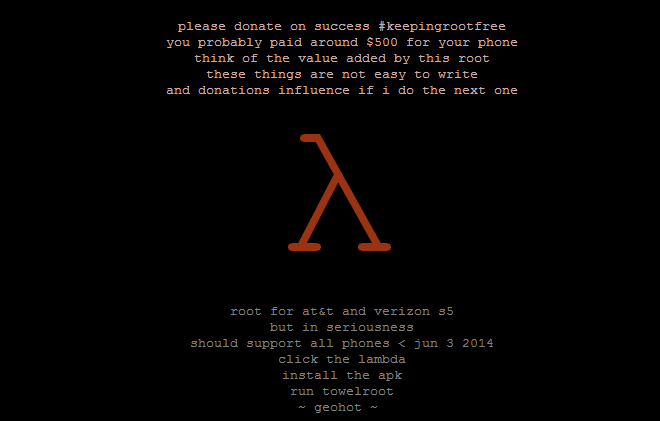 There are many other similar root apps like Farmaroot which is one click root. Now you are wondering what to do, for it you have to check our website for the next article where we are going to write about “Must Have Apps for Rooted Android Devices” and don’t worry Apple fans we are also covering topic on “Jailbreaking iOS devices” very soon.