Home Featured Using FaceApp: Do you have to worry about Privacy? 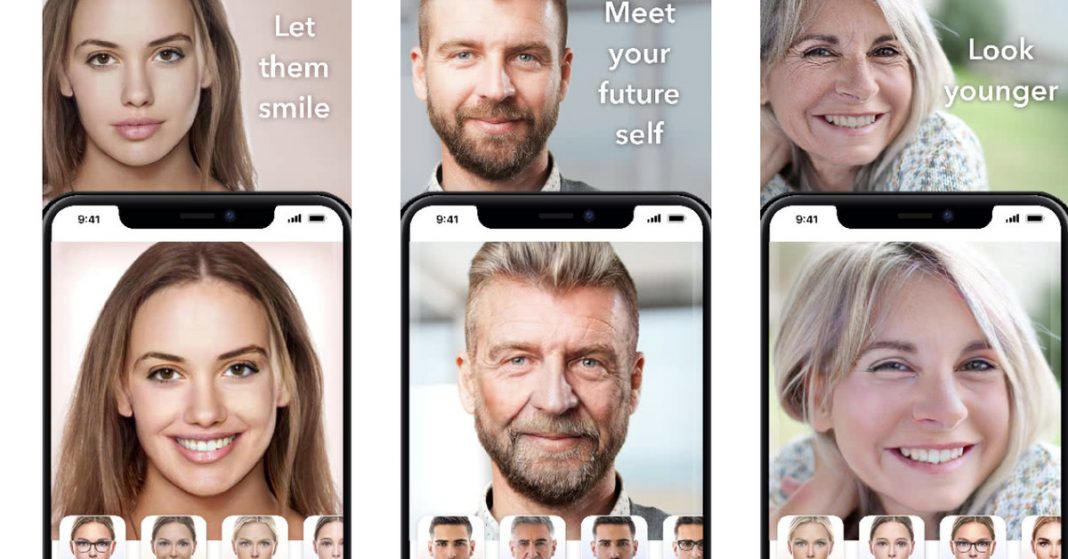 People are having a wild time out on social media lately. Apparently, finding out what you look like in your old age, with the FaceApp, and posting images of that will do that to you. It’s also started a new hashtag #AgeChallenge across Social Media platforms. The craze over posting such images has gone so overboard that it has now become a subject of various memes as well.

FaceApp is the reason behind all those new photo notifications you might have seen. Developed by Russia-based Wireless Lab, the app uses AI for image processing. It basically lets you choose from its array of filters and edit your photos accordingly. Among those, the most used is the age filter that allows users to select an age category and modify images accordingly.

However, an issue concerning the app’s privacy threats is making headways online. The app uses cloud processing to apply filters. But it also fails to make it clear to the users that the filtering is not done locally on their devices.

Furthermore, FaceApp on iOS appears to override users’ access denial to their camera roll. However, the reported issue is actually an allowed behavior in iOS. Users can deny the camera roll access for an app but still select individual photos if they wish to.

In response, FaceApp released a statement clarifying user concerns. It states that only the selected photos are transferred to the cloud.  And the app deletes those photos within 48 hours. Though, the app might occasionally save an uploaded photo in their servers for performance and traffic analysis.

The FBI requested a probe into this matter. However, whether the request materializes remains to be seen. Hope till then people successfully figure out how their newborn might look when he gets older.