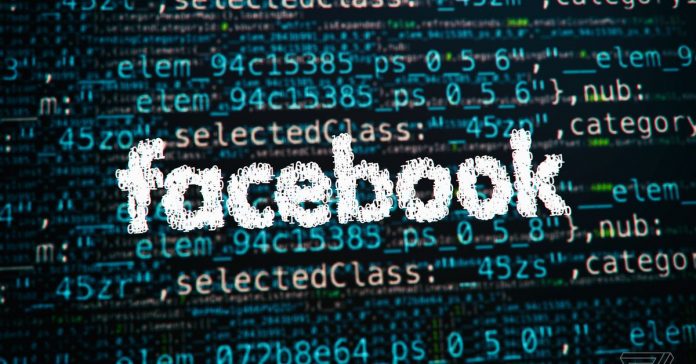 Facebook is currently conducting research that will help the company create an interface to read people’s thoughts!

Talking in an interview with a Harvard professor, Mark Zuckerberg shared Facebook’s plans to build a “brain-computer interface” that will be a big step in the development of Augmented Reality (AR). According to him, the social media company is in plans to make an AR device that will let them interact with various contents through their minds.

Zuckerberg explained this new product as a ‘brain-computer interface’ that will allow its users to interact and change their content with AR. It will let them move objects, change landscapes and navigate through applications just by thinking.

While some news outlets have reported that this device will be Glasses, Wired has said that it will be like a shower cap which users put onto their head. The research Facebook is conducting is helped by the fact that scientists can already know what people are thinking about with a look at their neural activity.

Zuckerberg said to the professor, “The way that our phones work today, and all computing systems, organized around apps and tasks is fundamentally not how our brains work and how we approach the world.” He added, “That’s one of the reasons I’m just very excited long-term about especially things like augmented reality because it’ll give us a platform that I think actually is how we think about stuff.”

In his previous Facebook post, Mark Zuckerberg had mentioned that our brains haven’t been utilized to the fullest which is why Facebook is working on a system that will let users interact to contents, and even type with a device.

“Our brains produce enough data to stream 4 HD movies every second. We’re working on a system that will let you type straight from your brain about 5x faster than you can type on your phone today. Eventually, we want to turn it into a wearable technology that can be manufactured at scale.”

Facebook is currently tainted due to the not-so-recent Cambridge Analytica scandal and the fact that it collects data of people who aren’t even the users of the site. So, it will be interesting to see how the public reacts to Facebook’s step when their new device comes out.