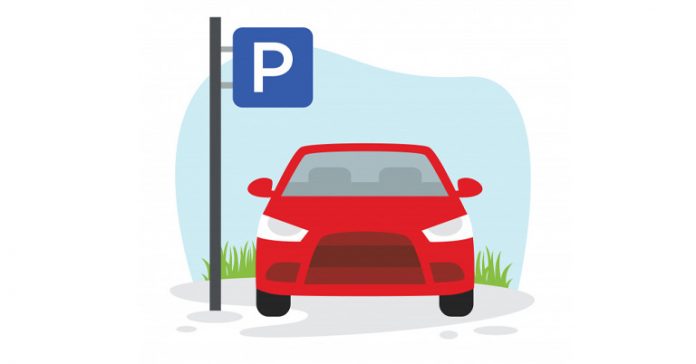 The Kathmandu Metropolitan has proposed with free parking facility for electric vehicles throughout the city. If accepted, the policy will be taken into effect from the coming fiscal year, that is 2078/79. It will aid in the promotion of electric vehicles in the valley.

The announcement of the Nepal Government’s budget for the forthcoming fiscal year has greatly benefited the EV industry. The substantial shift in the taxing structure has given enough optimism to the people. In addition, the recent programs put forward by the local government raise our hopes for the expansion of EVs in Nepal.

The Mayor of Kathmandu, Vidhya Sundar Shakya, presented the policy and program for the fiscal year 2078/79 which includes a 100 percent discount for electric vehicle parking in the valley. Similarly, the metropolis has also put forward a program to build charging stations in collaboration with the Nepal Electricity Authority (NEA).

The metropolitan has been charging parking fees at designated places of New Road, Dharmapath, Kantipath, Durbar Marg, and public roads of Tripureshwor, Ratna Park, Bhotahiti, Keshar Mahal, and Lainchaur. Further, the fee for two-wheelers and four-wheelers parking is Rs. 25 and Rs. 80 per hour, respectively. However, after the implementation of the free parking policy, no charges will be levied on electric vehicles.

Moreover, Dr. Shivraj Adhikari, the Head of the Revenue Department, stated that electric vehicle-related businesses will be exempted from paying business taxes for the upcoming fiscal year.

According to him, there are around ten similar firms in the municipality. They have been paying business taxes ranging from Rs 30,000 to Rs 50,000 each year. Furthermore, many small business owners are only now beginning to register their companies. And, the new tax policy will offer encouragement for them to engage in such initiatives.