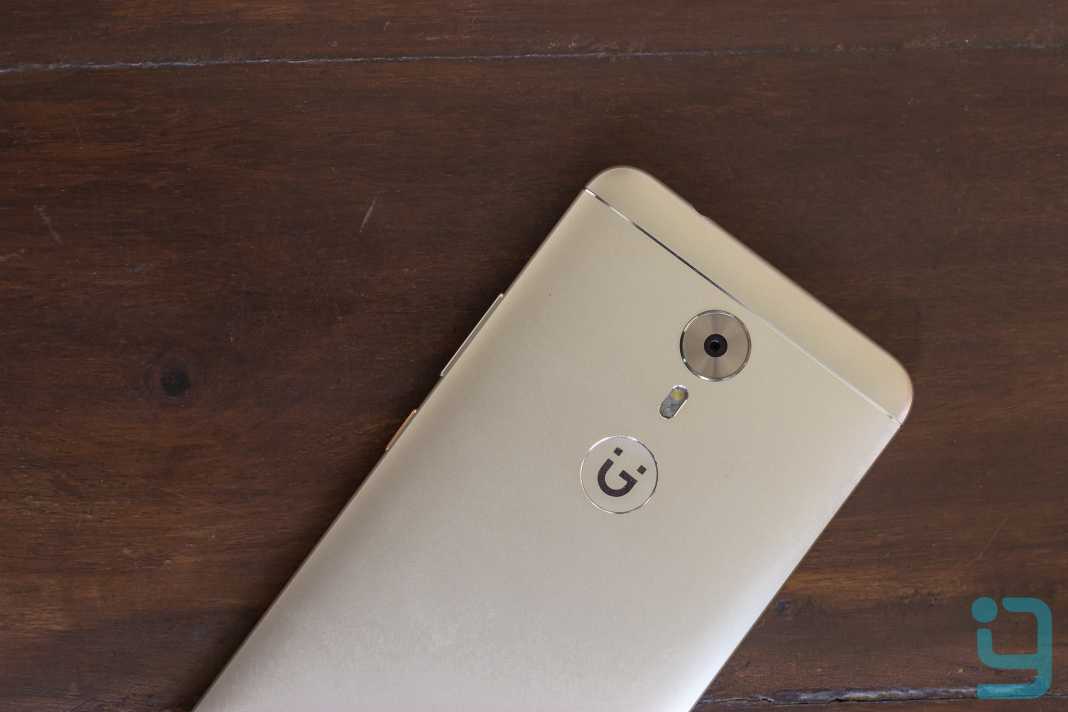 Chinese smartphone brand Gionee is gearing up to launch the Gionee A1 during world’s largest gathering for the mobile industry, MWC on 27th of Feb. The Gionee A1 features top notch specs according to the leaked specs from fellow tech news portal gadgetsinnepal.com.

Looking at the live image, the Gionee A1 comes with a unibody metal design and it looks similar to the Huawei GR5 2017. It certainly looks better than the Gionee S6s, the company’s highest selling midrange phone in Nepal. Specs-wise, it has a 5.5-inch 1080P IPS LCD display with 2.5D curved glass, a 1.8Ghz Octacore processor (most likely Helio P10), a whopping 4GB of RAM and 64GB of onboard storage, and a 4010mAh battery. 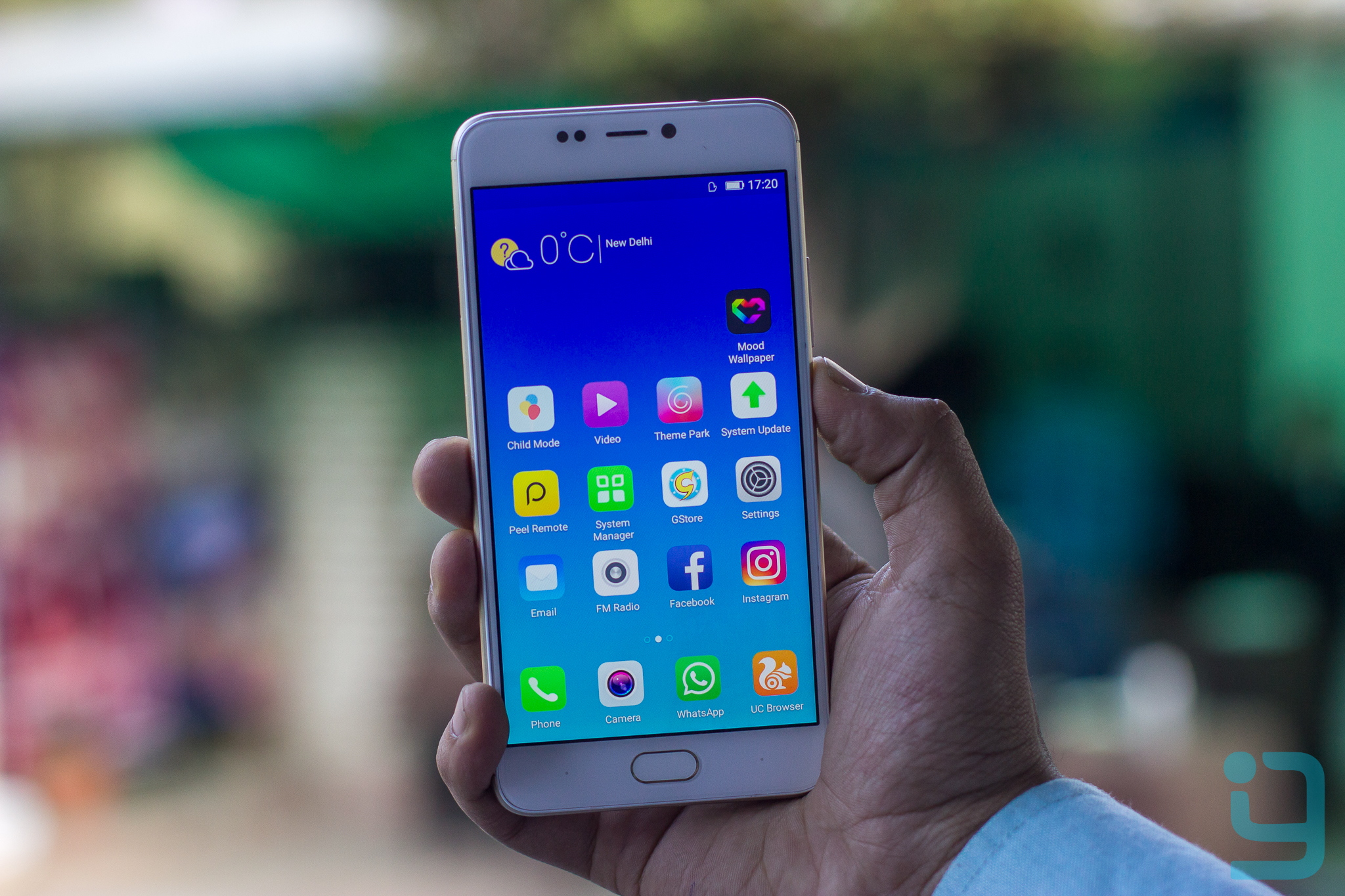 According to the leaked specs, the Gionee A1 will also be running the latest Android 7.0 Nougat with Amigo 3.6 UI layered on top. We particularly don’t like the Amigo UI compared to other Chinese ROMs, and we hope the latest Amigo 3.6 UI won’t disappoint us.

Gionee’s latest phones, Gionee S6s and S6 Pro, had a fantastic front facing camera, and it looks like the company is on the right path as the Gionee A1 is all set to feature a 16MP front camera with LED flash. The back, however, will only have a 13MP sensor.

Price and Availability of Gionee A1 in Nepal:

Gionee A1 is expected to launch in Nepal in March. Since its going to be the successor of the Gionee S6s, we expect the phone to be priced approx. Rs. 35,000.