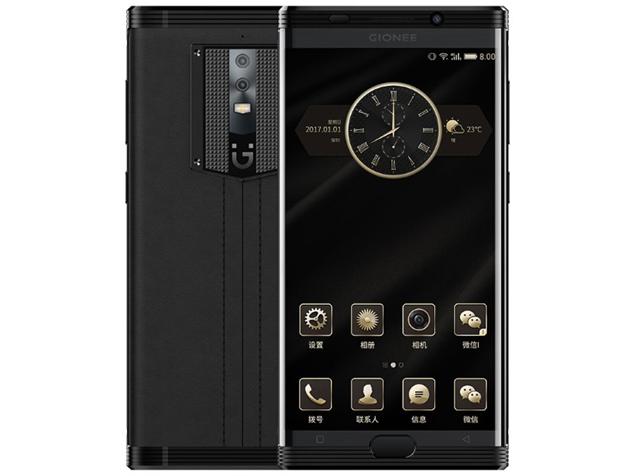 Just when we thought we have seen everything 2016 has to offer in the smartphone space. Gionee has come to limelight with its premium phone M2017 which comes with a massive 7,000mAh battery. This year has been really innovative with all kinds of IoT-based stuff and AI being integrated into the smartphone. Specs similarly has been better than ever, we’ve seen the best display, best performance, best camera and a lot of things that would make the smartphone experience great but one thing that misses out every time is the battery life which now seems to be coming to a better conclusion with the inclusion of bigger battery and faster charging.

Gionee M2017 clearly by its model name seems to be something we could only expect at 2017 and for now, it’s just the Chinese market that’ll get the taste of this phone. The phone comes with an impressive 5.7-inch dual curved QHD AMOLED display with pixel density of 518ppi. It is running on Android 6.0 Marshmallow with Amigo UI 3.5 on top and the android update is something we’re skeptical about. Optics wise the phone comes with a dual camera set up with impressive 12MP + 13MP combo, this is certainly a lot of pixels for a single phone. The combination of this lens enables us to get 2x optical zoom and 8x digital zoom. 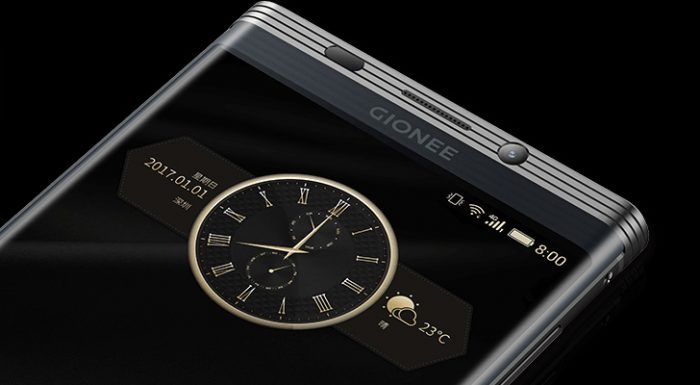 One downside of Gionee M2017 is its low powered Snapdragon 653 Chipset. To push an AMOLED display and process image from dual lens, Snapdragon 821 would have been perfect. The phone also comes in two variants, one with 128GB storage and 4GB of RAM and another with 256GB storage and 6GB of RAM. The higher variant will also sport a premium Italian Custom Alligator Leatherback. Up front, it comes with a fingerprint sensor and capacitive keys. But most importantly it comes with USB C for charging, data syncing and audio. Yes, no headphone jack!

The main highlight of the phone is the 7,000mAh battery which is a combined package of two 3,500mAh battery. Gionee claims the phone will give 26hours of video playback and standby time of 915 hours which is really impressive. This phone should provide at least 10 hours of screen on time. To juice up the battery, the phone comes with Quick Charge 3.0. And all that battery has added up to its weight and the phone weighs 238grams. But all these specs doesn’t come cheap, the lower variant of the phone costs $1,010 while the premium version with Italian leather costs $2,446 which is insane! Gionee M2017 were made in limited amount and was made available for pre-booking which as of now has been sold out.