Gionee Nepal launches two new and fresh phones in the market, namely Gionee Elife S5.1 and Gionee Marathon M3 at, well, decent prices. Elife S5.1 is priced at Rs.29,500 and Marathon M3 is priced at Rs.19,999. Both these phones are available for purchase at the nearest retail stores of Gionee all across Nepal.

The S5.1 sports a 4.8 inch HD AMOLED screen with a resolution of 1280 * 720 pixels and comes with Gorilla Glass 3 protection. The phone is powered by a 1.7GHz MediaTek MT6592 octa-core processor, supported by 1GB of RAM and 16GB of internal storage. It doesn’t feature a microSD card slot. It runs on Android 4.4 Kitkat with company’s Amigo 2.0 UI. There’s an 8-megapixel rear snapper with LED flash and a 5-megapixel front-facing camera. All of this is powered by a 2,050mAh battery. 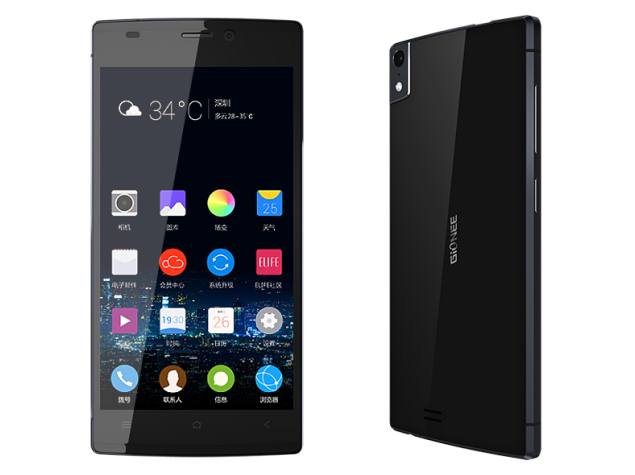 At Rs. 20,000/- Gionee Marathon M3 features decent hardware specs too. It sports a 5 inch IPS LCD screen with a resolution of 720 x 1280 pixels. Under the hood is a Quad Core MediaTek chipset that has 4 Cortex A7 cores and each runs at a frequency of 1.3 GHz. In terms of memory, there is 1GB of RAM and 8 GB internal memory which can be further
expanded via microSD card slot upto 32GB. For taking pictures and videos, there is 8MP rear camera with LED flash and 2MP front snapper. It runs on Kitkat 4.4.2 out of the box. 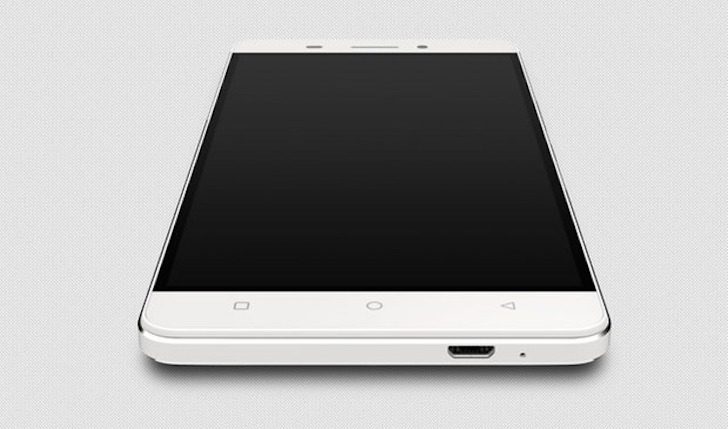 Because the battery is a huge 5000 mAh capacity, this phone has an overall weight of 180 gms and might feel heavy while using it. For connectivity, Marathon M3 is equipped with Dual SIM(2G+3G), Wi-Fi 802.11 b/g/n, Wi-Fi Direct, Wi-Fi hotspot, Bluetooth, and GPS.