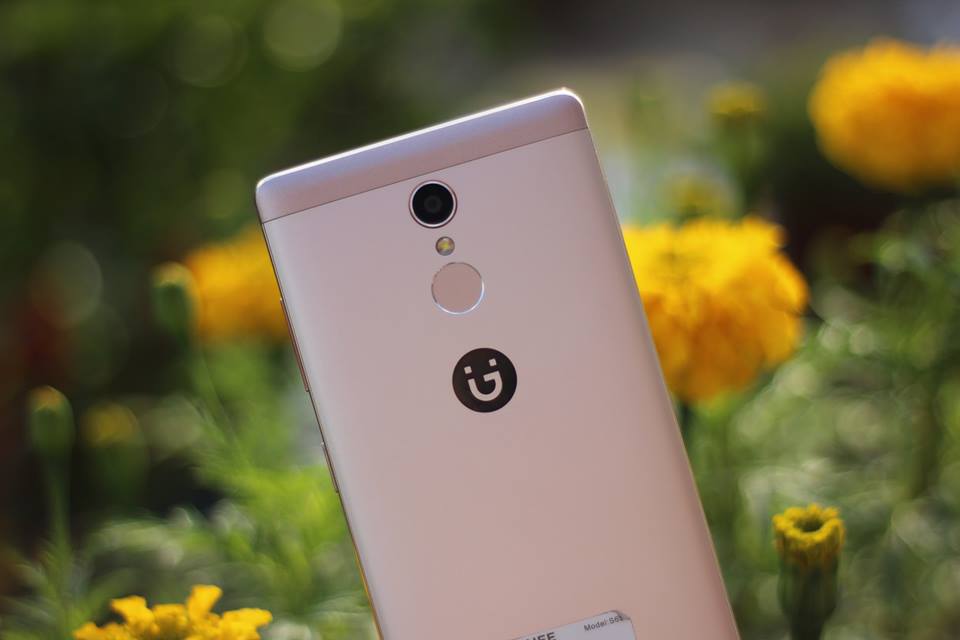 Gionee is considered as one of the growing smartphone company here in Nepal. It already has a stronghold in several price range and with the launch of the Gionee A1, we feel that the Chinese manufacturer is taking the Nepali market more seriously than ever. The price cut of the 9 month old Gionee S6s confirms this as Teletalk Pvt. Ltd., the authorized distributor of Gionee phones in Nepal, has slashed the price of the device.

The Gionee S6s is the successor to the Gionee S6. The company is still cashing in on the 8-megapixel front-facing camera of the device which is targeted towards selfie enthusiasts. The secondary camera is accompanied by a front-facing LED flash and comes with f/2.2 aperture. On the back rests a 13-megapixel Sony IMX258 image sensor with f/2.0 aperture. It is capable of taking 1080p videos at 30 frames per second.

The Gionee S6s comes with a 5.5-inch IPS LCD display with the resolution of 1080 x 1920 pixels (401 ppi). This display is covered by Corning Gorilla Glass 3 for that extra protection against drops and scratches that ends in a 2.5D glass arc making the device look and feel seamless. Under the hood, it rocks an Octa-core MediaTek MT6753 processor with 1.3 GHz clock speed. It is aided by Mali-T720MP3 GPU and 3GB of RAM. The Gionee S6s features 32GB of internal memory with an option to expand it up to 128GB via a microSD card.

The Gionee S6s is backed up by a 3,150 mAh non-removable battery. It is available in two colors: Latte Gold and Mocha Gold. Now on to its new price- Teletalk Pvt. Ltd. has decreased the price of the Gionee S6s by Rs. 2,000. Thus, the device now comes with a price tag of Rs. 23,999.

Gionee S6s in a nutshell:

If you want to know more about the Gionee S6s and its real-life performance, don’t forget to watch our full review!