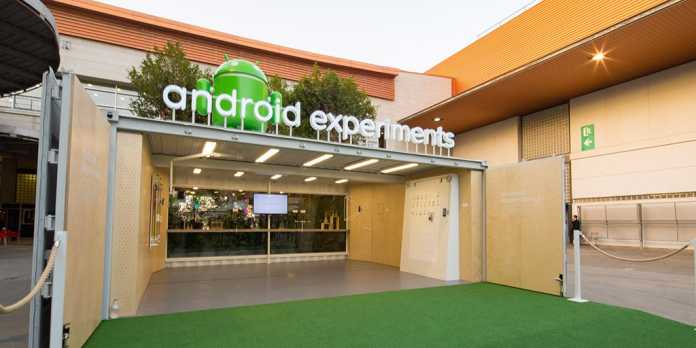 Google CEO Sundar Pichai announced Google I/O 2016 is being held in Mountain View, California from May 18 to May 20. Even though the registrations have been already closed for the event this year, Google is giving enthusiasts developers a chance to be a part the event. Participation in the Android Experiments I/O Challenge can win a Lucky Entry to Google I/O 2016.

The deadline for the submission of the Android Experiment is April 13, 2016. Three winners will win a trip to this year’s Google I/O. Five runner-ups will get the new Nexus 6P.  The contest is open anywhere in the world, excluding “Quebec, Crimea, Cuba, Iran, Syria, North Korea, Sudan, and where prohibited by law.”

Google Mentioned “Join us in a celebration of creativity and code. Enter your experiment and win a chance for it (and you) to go to Google I/O 2016!”