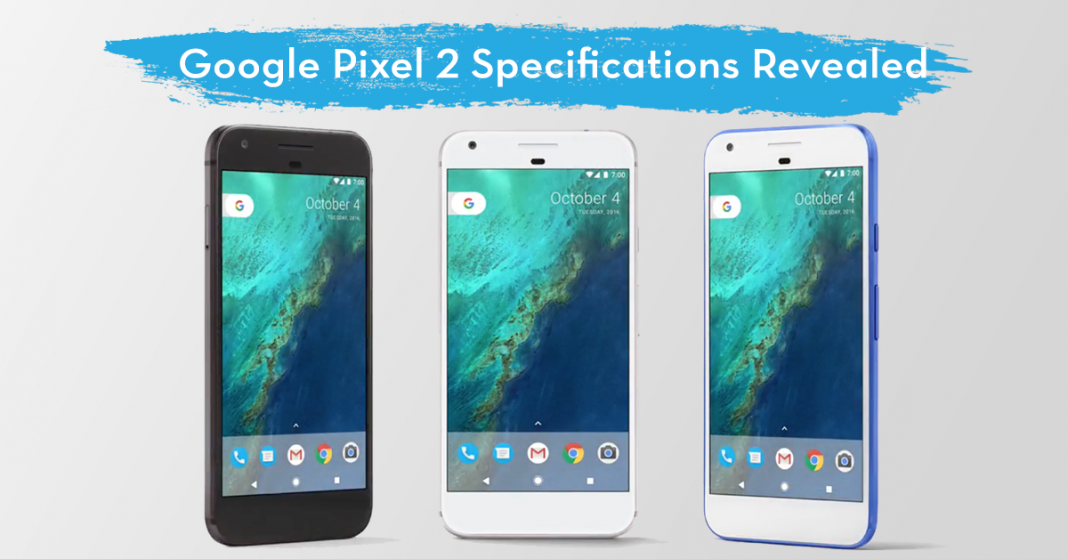 Google Pixel is the first phone branded under Google’s name. Beforehand, Nexus devices used to provide the purest Android experience to its users. Google Pixel was a huge success despite having many drawbacks, starting off with its weird back panel with half glass and metal, no waterproofing and thick bezels up top and bottom. But it provided the best Android experience anyone could ask for, a great camera, swift performance, and regular security and version upgrades. The Pixel is already a year old and now it’s time for the Pixel 2.

We’ve been seeing renders and specification leaks about the Pixel 2 for a couple of weeks and recently a leaker from a reliable source of Android Police who claims to have used the new phone revealed the final specifications. Google was planning for three Pixel phones, one small, one medium sized and a larger one. The source claims that they revoked the middle one and only small (5-inch) and the bigger(6-inch) are in the making. So the Pixel and the Pixel XL for this year are codenamed walleye and teimen respectively.

The walleye will feature a 4.97 Full HD display. There will be no headphone jack and in its place, it’ll incorporate stereo speakers. There isn’t much significant change in the aesthetics. The side bezels are a lot smaller but the top and bottom bezels remain almost similar. The phone will be powered by the latest Snapdragon 835 chipset coupled with 4GB of RAM and will come in 64 GB variant.

The taimen will sport a 6-inch 2.5K OLED display. The aesthetics of the phone will be similar to the Pixel XL but the glass panel on the back will not coat the fingerprint sensor. Also, the bezels for the larger one will be similar to that of the walleye. It will also be powered by the latest Snapdragon 835 chipset with 4GB of RAM and will have 128GB storage. 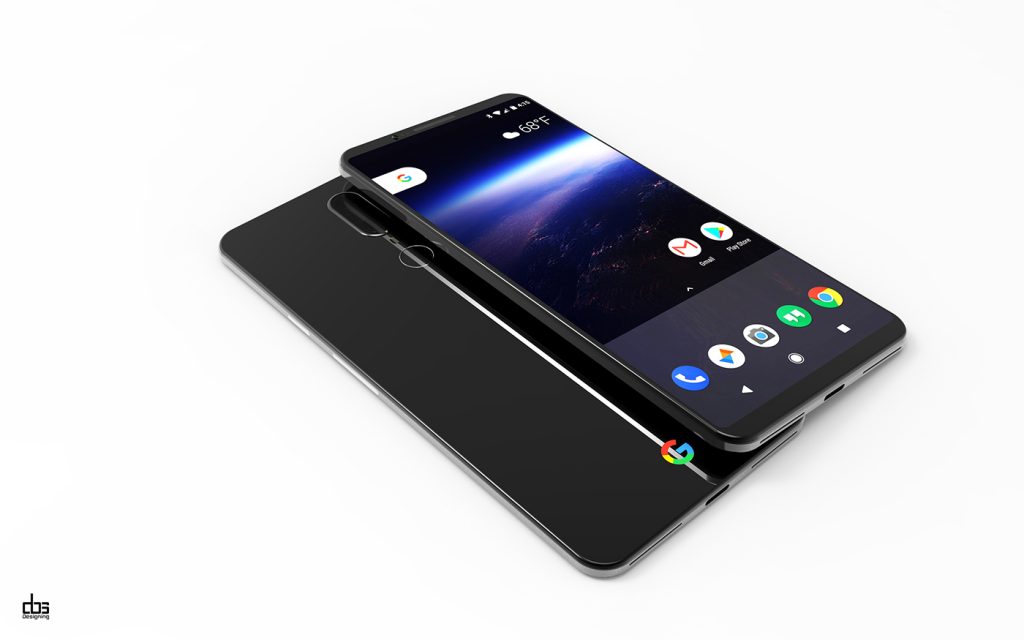 Both the phone will carry only a single camera despite the trend of the dual camera in smartphones. Although much details about the camera haven’t been revealed yet, we can expect it to surface in the coming weeks. Also, the bezel-less renders we’ve been seeing might not be what the new Pixels will look like.

Pixel 2 is expected to launch in October with almost a similar price tag as the recent Pixel phones.