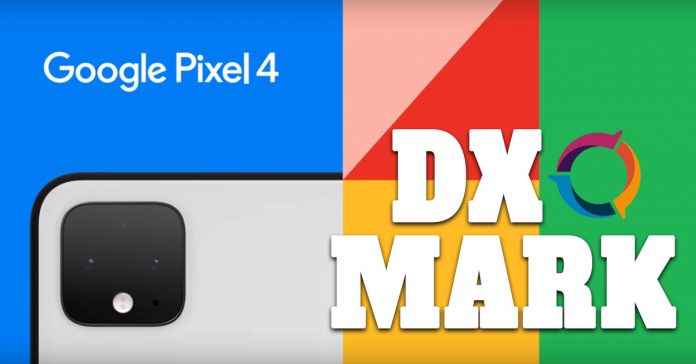 Smartphone manufacturers have been using DxOMark scores lately to flaunt their phones’ photography prowess. It is an independent benchmark score for a camera-equipped product, which tests image and video quality of lenses and camera on the phone.

While last year’s Pixel 3 outperformed many flagship phones of the time with its single-camera setup, Google has tried to out-do itself by introducing a dual-camera setup on the latest Pixel 4. However, the latest figure on DxOMark’s website shows the device ranked 8th with a score of 112. It is right below OnePlus 7 Pro, Honor 20 Pro, and Samsung Galaxy S10+. Huawei’s latest Mate 30 Pro tops the chart with 121 points. 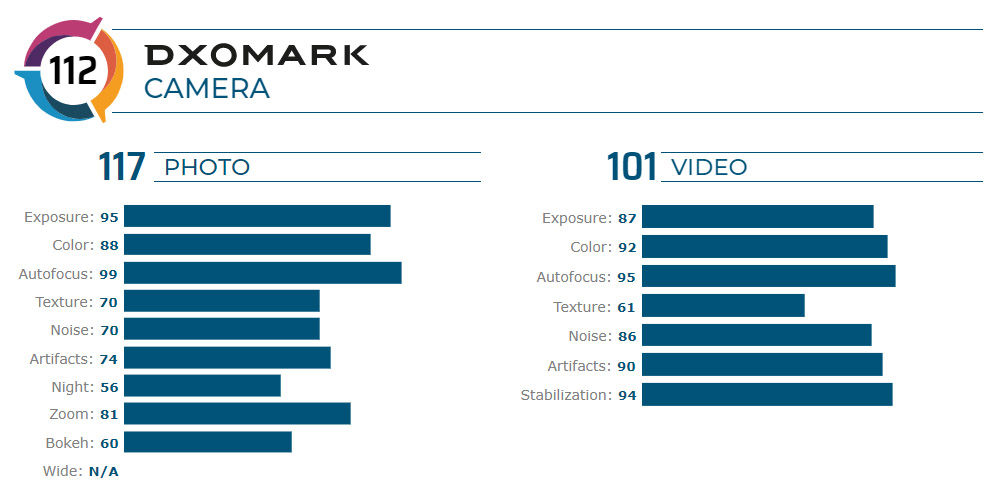 As with all the Pixel phones, Pixel 4 has a great camera performance. It has an accurate level of exposure in good lighting conditions and gives good details as well, especially indoors. Google emphasized its new telephoto lens on the phone’s launch event claiming the Pixel 4 was capable of preserving fine level of detail in long-range zoom too. DxOMark’s test is a testimonial to this claim. 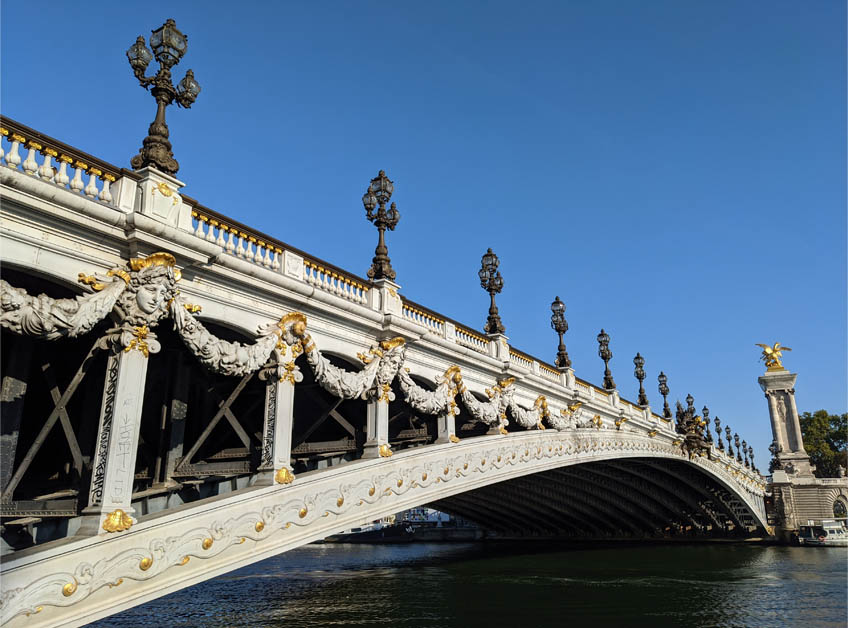 Similarly, color reproduction on Pixel 4 is commendable as well. Its photos aren’t over-saturated and rather have pleasant colors and accurate white balance. Night Sight is another flaunted feature of the Pixel phones. Pixel 4 shoots excellent photos at night with its dedicated night mode. The images are well lit and details are preserved. Additionally, Pixel 4’s PDAF sensor allows for accurate in-focus shots in almost all lighting conditions.

As expected, Pixel 4 shoots the best selfie portraits. The portrait shots from rear-camera give excellent photos as well, though edge-detection is still not perfect. Talking about drawbacks, testers at DxOMark found images from Pixel 4 less detailed in short-range zoom. Also, some artifacts like Moiré effect (odd stripes & patterns in the image) and some ringing along the edges were found in some of the photos. 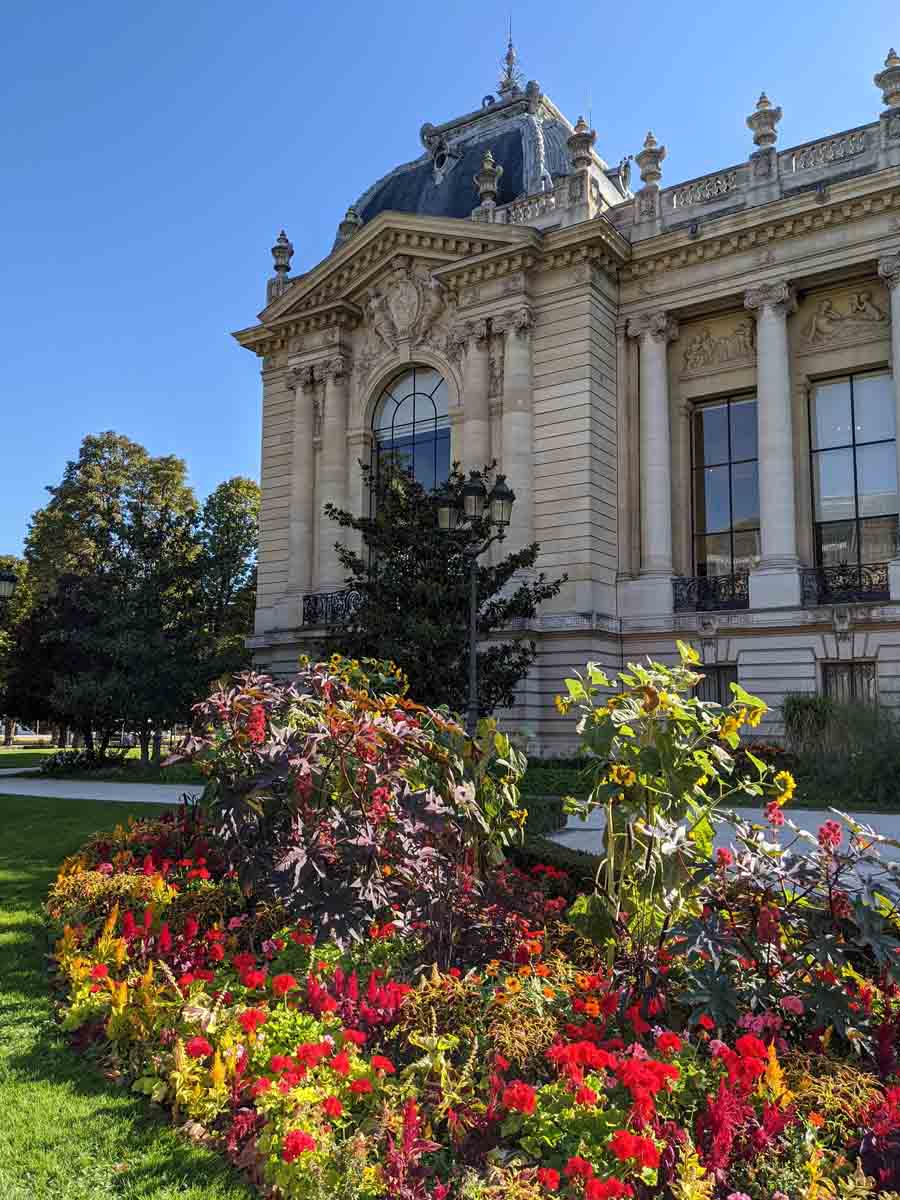 Moving on to video, Pixel 4 is capable of 4K videos at 30fps. However, the test was conducted on 1080p/60fps videos. The phone ranked top in DxOMark’s list of 1080p HD video performance.

Pixel 4’s videos are smooth with great stabilization, vibrant color, and accurate white balancing. The automatic adaptive frame rate allows switching between 30 and 60fps, which helps result in a smoother and stabilized video. Similarly, the phone’s video autofocus is fast and accurate too. Pixel 4’s dynamic range in videos is fairly appreciable alongside noise control.

Due to its excellent stabilization, videos from the Pixel 4 have less Judder effect (uneven or jerky video playback from the movement of camera or objects between frames) when panning.

Why such a low score?

With all the praise for its excellent photo and video performance, you might be wondering why Pixel 4 ranks 8th on the list. Well, the thing is, Pixel 4 only has two cameras on the back compared to competitors’ triple or quad-rear camera setup. Due to this, the phone is bound to suffer a low score since it doesn’t get any score on wide-angle and bokeh testing from DxOMark’s tests, unlike the competition. Thus, Pixel 4 falls short on its overall score.

You can read DxOMark’s full review of the Pixel 4 here.