Home Google Adware Alert: Remove these apps if you have them installed! 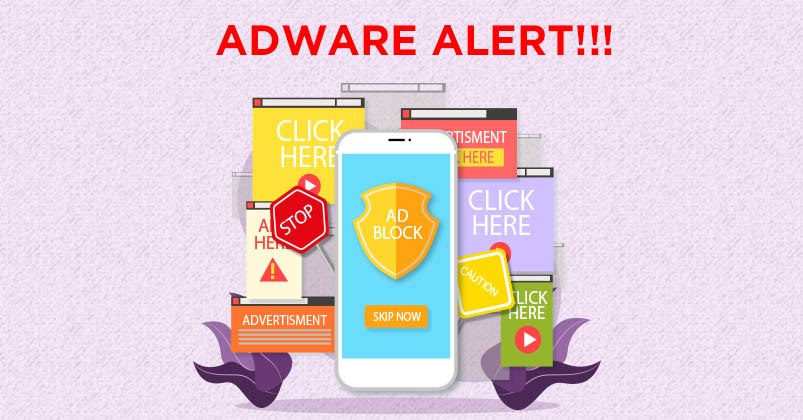 Google has now removed around fifty different apps after a team from Avast found them guilty of degrading the user experience by bombarding devices with ads. These apps were part of the large HiddenAds campaign, that was discovered by Avast. Read along to know more about the adware.

Complete Story about the removal of Adware

Earlier this week, Avast released a list of 47 different apps that they claimed to be part of a massive HiddenAds campaign. The research team reviewed previous HiddenAds campaigns. It led them to a few adware. However, upon further analysis using the apklab.io tool, the team was successful in detecting a total of 47 similar apps. Researchers found that these apps had similar features, activities, and network traffic.

These apps were designed to look both safe and useful to lure users into their installation. Upon installation, these apps would bombard the device with ads. It wasn’t just in-app ads that were causing trouble. These apps would even hide their icons and continue to display device-wide ads.

Most of these apps were disguised as games. Scammers would take an older version of popular games and put ads in them. Users could only use these apps for a limited time as they would hide often themselves. These apps had built-in timers that triggered the hide icon feature. The adware could even draw over other apps and display non-skippable ads. The most downloaded apps were:

Google has already removed all of these apps from the Play Store.

This adware had a combined download of over 15 million. Brazil alone was home to about 21% of the total download, followed by India with 8.1%. Similarly, Turkey, Argentina, and Mexico were among the top five infected countries with 6.3%, 5.6%, and 3.7% of the total download respectively. Though there is no exact figure, these apps have been downloaded in great numbers in Nepal.

How to be Safe from such adware?

Check out our comparison between Redmi Note 9 Pro and Galaxy M31!