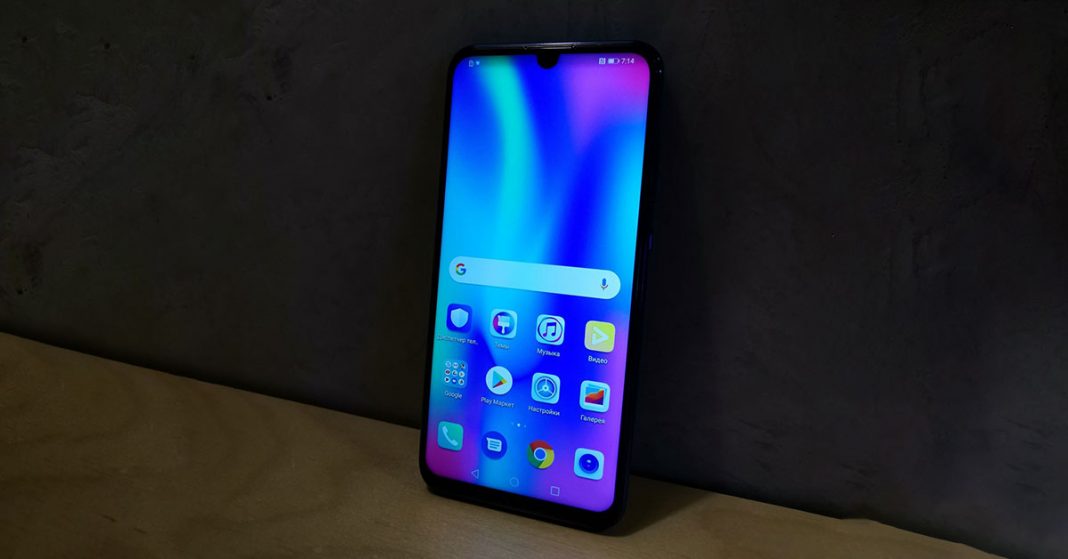 Huawei’s sub-brand Honor has really been shining in the mid-range segment. The company is doing well with its new releases with the Honor View 20 stealing shows last year. Honor seems to be at its work again as a new smartphone looks set to launch soon.

The new smartphone which will be named Honor 10i will share a similar design and form factor with the Honor 10 Lite which was unveiled a few months ago.

The Honor 10i will also be powered by the same chipset the 10 Lite is which is the Kirin 710 SoC. The CPU will be coupled with 4 GB RAM and Mali-G51 GPU. It will provide users with 128 GB of internal memory. The phone could also have external memory. The major talking point of the Honor 10i is definitely the triple camera setup on the back. The leaked images showcase three vertically places cameras with an LED flash below. The setup will consist of a 24-megapixel primary lens, 2-megapixel depth sensor, and an 8-megapixel wide-angle camera. Up front, Honor will include a 32-megapixel selfie shooter.

In terms of the display, the Honor 10i will sports a 6.2-inch full HD+ IPS LCD panel. There hasn’t been any news regarding the battery of the phone, but it is expected to be supported by fast charging.

The rumors swirling around also haven’t mentioned anything about the pricing and availability of the Honor 10i. But considering the fact that the leaks have already showcased the device in its full glory, we can expect it to be soon.