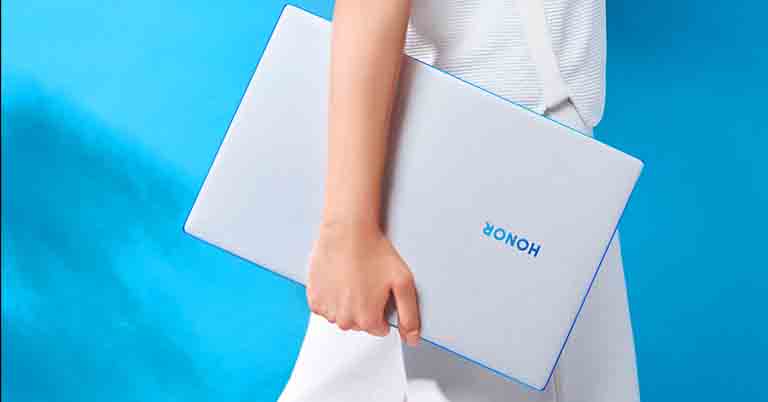 Honor has launched the Ryzen Editon of the MagicBook 14 and 15. The laptops feature the latest AMD’s Ryzen 4000U processor. Read along to learn more about the specs, features, expected price, and availability of Honor MagicBook 14 and 15 (Ryzen Edition) in Nepal. 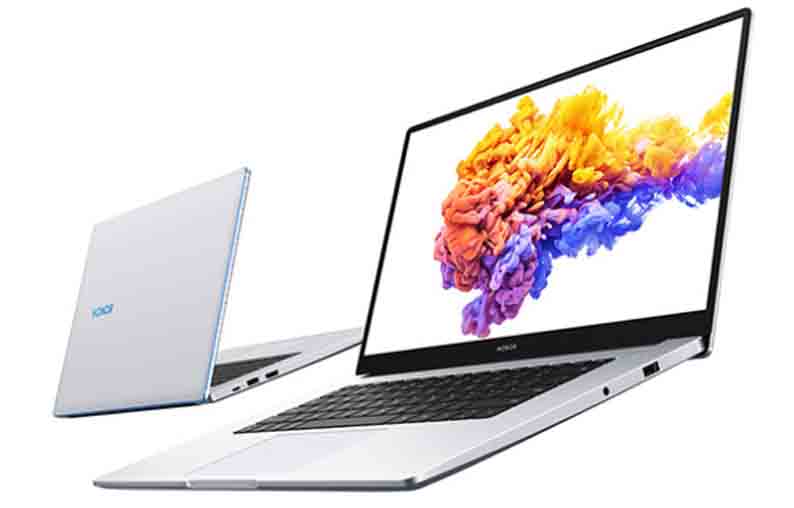 These devices are powered by AMD Ryzen 4000 series mobile processors. You get to choose between Ryzen 5 4500U and Ryzen 7 4700U. They are both based on AMD’s Zen 2 architecture and can attain clock speed of up to 4GHz. Unfortunately, these processors don’t support Simultaneous Multithreading, so the threads count on the 4500U and 4700U are six and eight, respectively. The graphics are handled by Radeon RX Vega 6 and Vega 7. 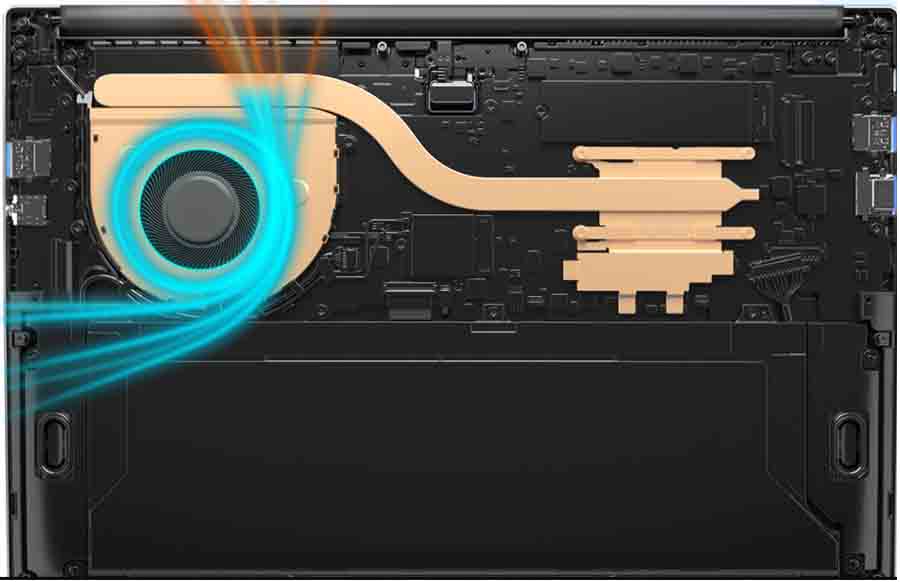 The APUs are paired with 16GB of RAM and 512GB of SSD. There is also a Ryzen 5 variant with 8GB +256GB exclusive to MagicBook 15. The RAMs used here are DDR4 RAMs. Similarly, the storages included are PCIe NVMe SSD.

Both the device feature 56 Watt-hour battery with support for 65W fast charging. Similarly, the in-box USB-C charger weighs around 160gms and can charge the MagicBook 15 up to 53% in 30 minutes. Users get 1 x USB Type-C port (with fast charging support), 1 x USB 3.2 Gen 1 Type-A port, 1 x USB 2.0 Type-A port, an HDMI port, and 3.5mm headphone jack. For biometrics, the ultrabooks feature a fingerprint sensor. Interestingly, the front-facing camera pops up from one of the keys. 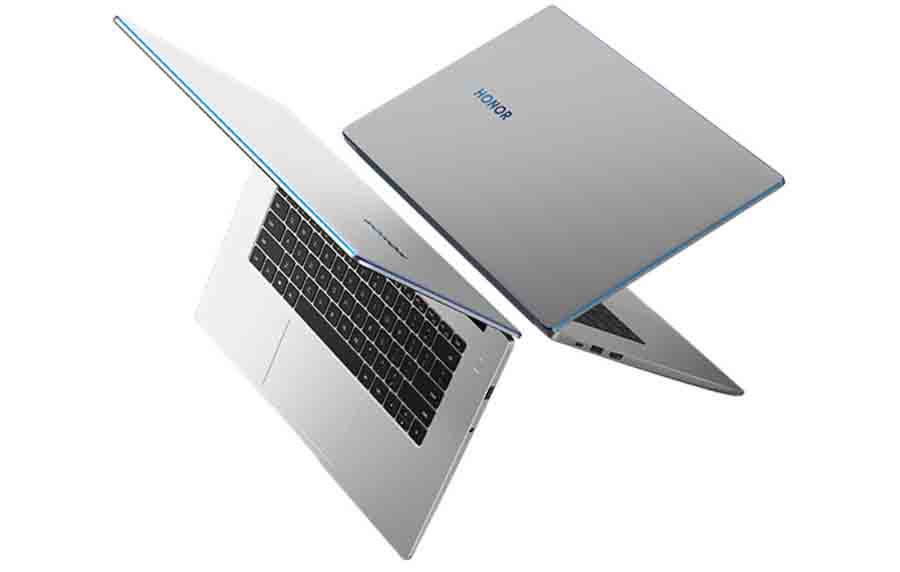