Huawei Honor V9 sports a unibody metal design with a 5.7-inch display with QHD resolution which is a first of its kind from Huawei. The phone is powered by the Huawei’s in-house HiSilicon Kirin 960 Octa-Core SoC clocked at 2.4Ghz which is also rumored to be powering the P10. Storage options will be available in either 64GB and 128GB and will come bundled with either 4GB or 6GB of RAM. The phone also comes with the option of expandable storage. 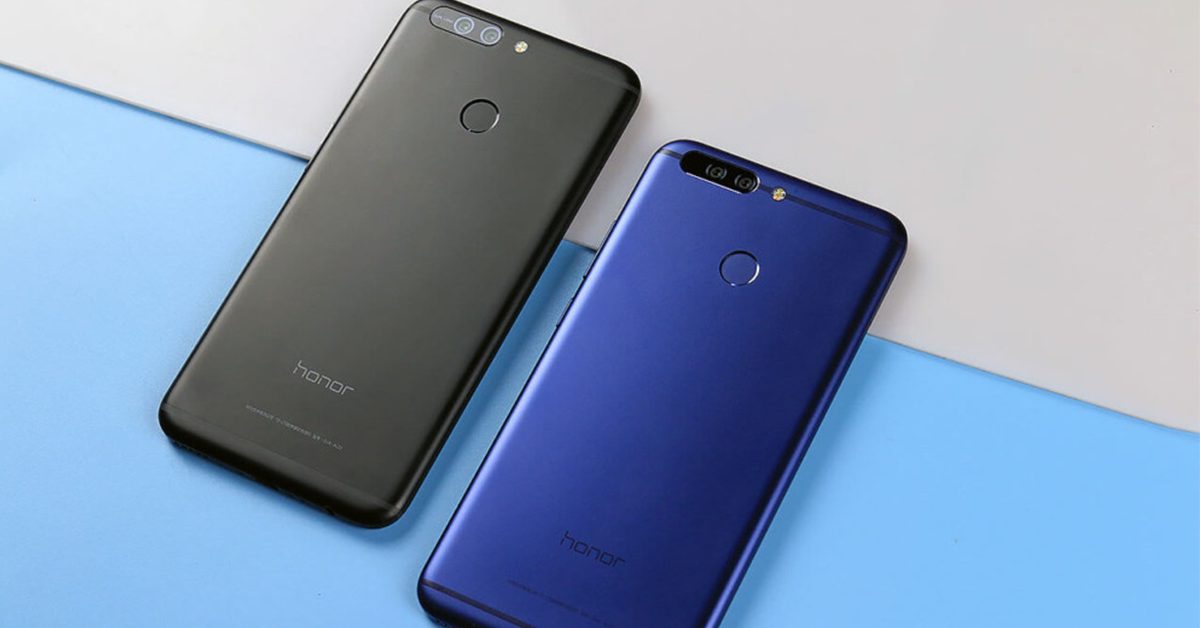 Optics-wise, the Honor V9 sports a dual 12MP+2MP Camera setup with f/2.2 aperture, PDAF, and 4K recording @30fps. Like the previous Huawei phones, the dual camera sensor is used for the Depth of Field (Bokeh) effect on the photos which is possible with the help of a second 2MP Monochromatic sensor. On the front, it has an 8MP Camera with f/2.4 aperture.

Honor V9 is running on EMUI 5.0 making it the first phone from Huawei based on Android Nougat 7.0. The phone is backed up by a 4Ah of battery with fast charging capability. With all the specs and power, the phone will be hefty at 184 grams.