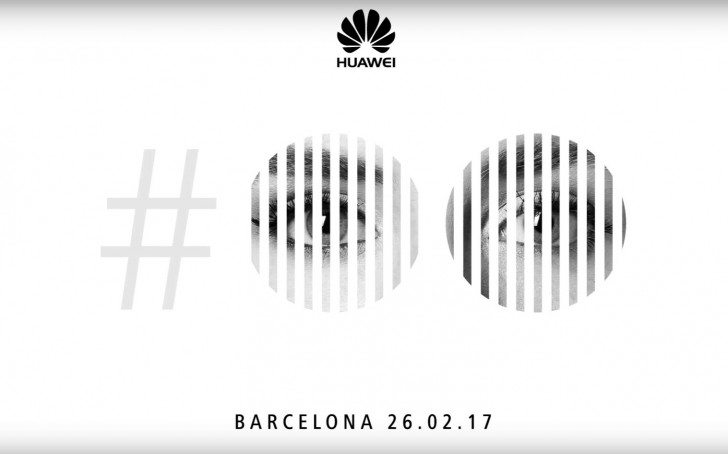 Huawei P lineup is the flagship series from Huawei. The yearly improvement we’ve been seeing in the Huawei flagships are commendable. We’ve used the older Huawei P7, P8 and P9 and each iteration has been taking positive leaps. Huawei unlike in the past has been penetrating European market specifically with the Honor 8 which has been getting immense positive reviews and some are even calling it the flagship killer. In the time of such high spirit, Huawei has decided to tease the users with its upcoming flagship phone, the Huawei P10.

Rumors about the Huawei P10 and it’s bigger sibling the P10 Plus has been going on for a while now and the leaks of the P10 proves to be true with this official teaser.  Nothing much has been disclosed about the phone except the name “Huawei P10”, its launch date, 26.02.17 which is during the Mobile World Congress. Huawei P9 with a dual camera was teased with the slogan “Change how you see the world” and now the P10 comes with the slogan “Change the way the world sees you” meaning the phone will have something special for the selfie lovers, maybe dual front cameras? 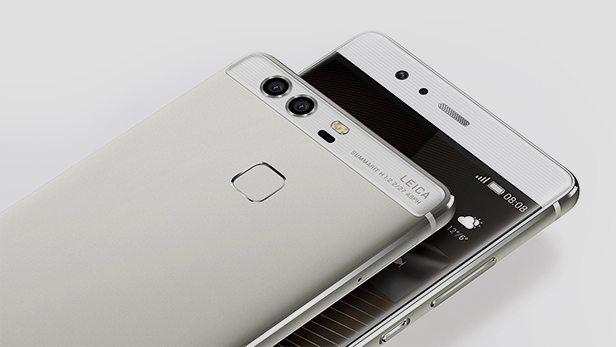 Based on the leaks, the Huawei P10 will feature a 5.5inch QHD display (1440 x 2560 pixels) with 534 PPI pixel density. The phone will be running the latest version of EMUI 5.0 based on Android 7.0 Nougat. The phone will be powered by HiSilcion Kirin 960 SoC and will come equipped with either 4GB(32/64GB Internal Storage) or 6GB of RAM (128GB Internal Storage). Optics wise the camera is said to be equipped with Dual 12MP Rear Camera with 1.7 aperture and front 8MP Camera.

The battery size and other details still remain a mystery so we just have to wait till MWC 2017 to see what Huawei has got stored for us.