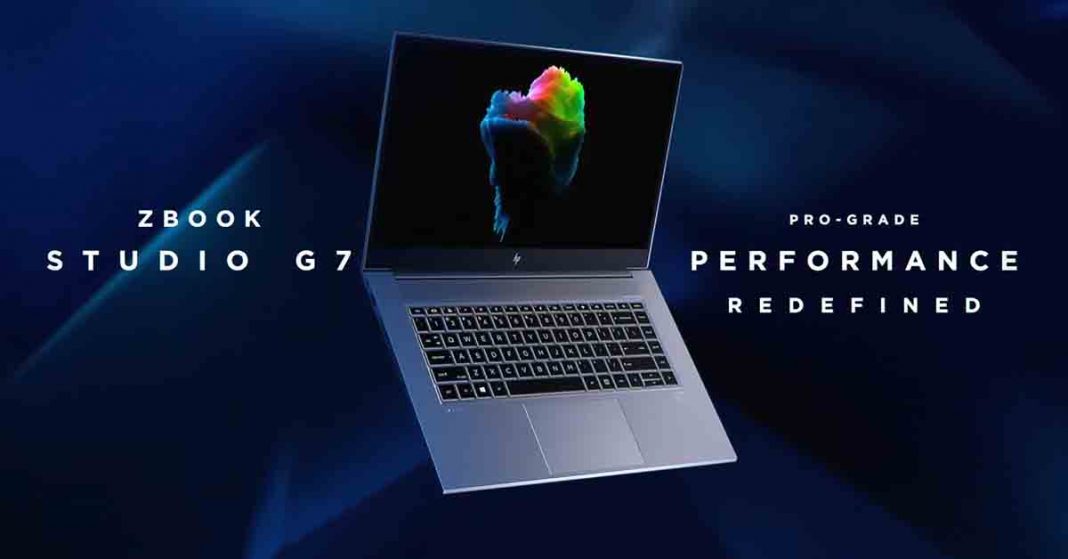 HP has pulled the curtain off its latest lineup of ZBook mobile workstations. The 2020 iteration of the ZBook series comes with two new laptops – HP ZBook Studio G7 and ZBook Create G7. They both offer a similar set of specs that appeals to professional users. HP has made some bold claims about the new series that are said to “Bring Creativity to Life”.

What content creators require is a powerful setup but it also needs to be portable. Thus, manufacturers including HP, have invested a lot of time and energy in developing portable systems. However, with the portable form factor, users have always been compelled to compromise on power. The new HP ZBook series tries to overcome this gap between portability and power. HP has claimed to have developed these devices form ground up to better serve the professional content creators.

HP claims that the new HP ZBook laptops are the most powerful of their kind. The ZBook Studio G7 is said to be the most powerful workstation per cubic-centimeter and the ZBook Create G7 is being advertised as the world’s smallest 15″ notebook for creation and gaming. HP has reduced the size of the laptops to a great extent. Compared to their previous generation, HP has reduced the volume by up to 22% while still adding to the battery life. These are big claims even for a brand like HP so we will have to wait to see if they are true.

What we can say is that both the laptops share a similar design with an aluminum unibody. Instead of the company’s logo, the lid of the laptop features a Z branding to represent the lineup that they represent. Both the laptops have gone through the MIL-STD testing so they are bound to be tough and durable. HP has also claimed that these are the first workstations to make use of ocean-bound plastic.

Check out the specs of Lenovo Legion 7

For content creators, it is not only about the power and the form factor. A good workstation also needs to have a display that can view contents with great color accuracy. The ZBook 2020 lineup sports 15.6-inch 4K panel that comes with HDR support. The panel is Pantone-certified and thus promises accurate color reproduction. 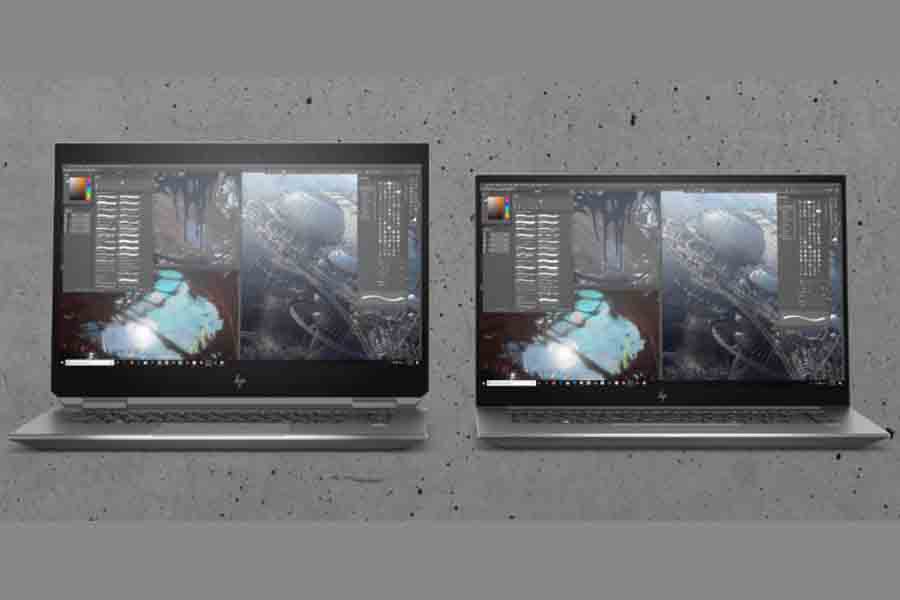 Check out the affordable Lenovo 5 series of gaming laptops

For performance, the ZBook series comes with either of next-gen Intel Core i9 or the Intel Xeon mobile processor. The processors have been designed to handle multi-threaded content creator software such as the Adobe Premiere Pro. The ZBook Create G7 and ZBook Studio G7 come with different GPUs. The latter offers GeForce RTX Studio graphics which is better suited for starters and freelancers. With GPU such as RTX 2080 Super, you can even use the Create G7 for gaming. ZBook Studio, on the other hand, comes with up to GeForce Quadro RTX Studio 5000 and is better suited for professional content creators. You can have up to 32GB of RAM and 4TB of local NVMe storage.

You will have complete control over the system thanks to the Z Power Slider that you scale down the performance as per your requirement. Scaling down the performance will certainly keep the battery healthy. However, during the resource-demanding tasks, HP’s new vapor cooling system and the Z predictive Fan Algorithm will ensure the heat produced is uniformly transmitted for a cooler system.

Check out the new Hp Envy 15 series of laptop

HP claims a battery life of up to 17.5 hours on the new ZBook series. For connectivity, both the ZBook Studio and ZBook Create offer a wide range of ports which include an SD card reader, an HDMI port, 2 x USB Type C port, 1 x USB 3.1 Type-A port, a nano-security lock slot, and a combo audio jack. 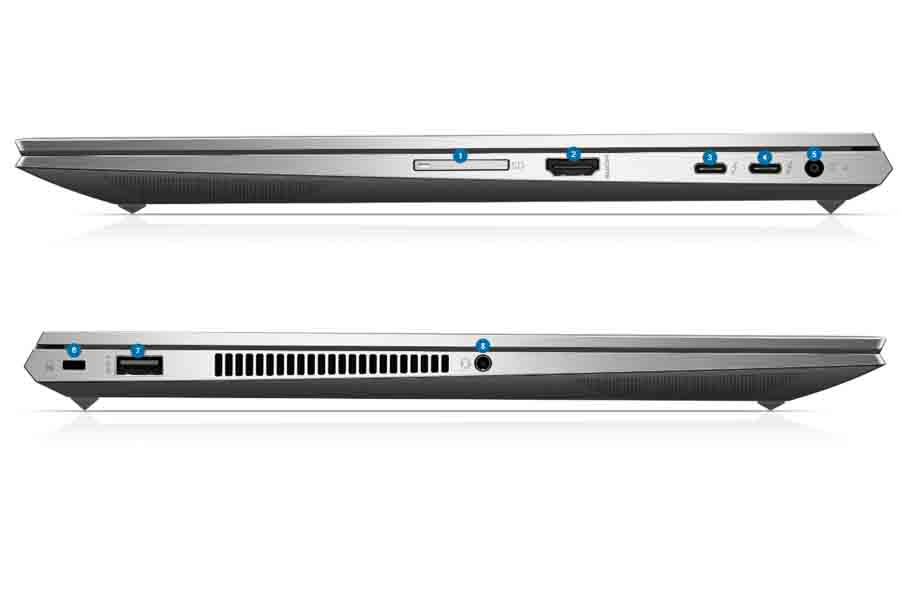 The new HP ZBook Studio G7 and ZBook Create G7 will be available for sale through HP’s official site starting from August 2020. We are yet to hear about the price and availability of the device. But given the claims, they certainly won’t come cheap.

So what do you think of the new HP ZBook lineup? Will it live up to the name that the brand claims it to be? Let us know with your comments.

Check out our review of ASUS ZenBook Pro Duo!