The IFA 2018 in Berlin showcased a lot of tech – from downright crazy to some innovative ones too. And for Huawei, the exhibition was a perfect arena to unveil it’s Smart Home Speaker. Now, we have plenty of smart speakers, but Huawei sets its smart speaker apart with some aspects, including its name. First, Huawei calls it the AI Cube. While you may understand a cube as a 3D block of six square sides, Huawei means a cylinder! And that too, with a broader base narrowing as it moves upwards. It actually resembles the Google Home. But with the smart speaker incorporating the Alexa digital assistant and a 4G Router, the Huawei AI Cube is redefining Smart Home…and geometry too! 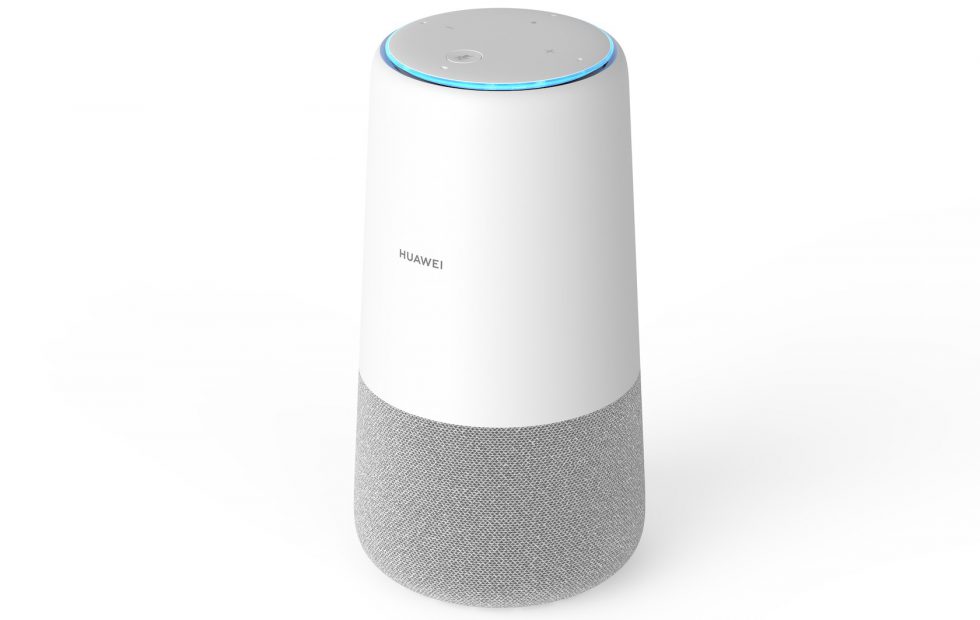 I won’t hold anything against Huawei for naming its smart speaker the AI cube. But it kinda eats me a little. Anyway, the “cube” is powered by Amazon Alexa. So, you can access all that the digital assistant has to offer. And with numerous developers working on Alexa to make it better, I guess it will improve continuously. The Chinese giant doesn’t have its own digital assistant, but maybe, that’s all well. It would take quite a lot for a new digital assistant to compete with the likes of Google Home, Apple’s Home Pod or other Amazon Echo devices.

The Huawei AI Cube also serves as a 4G router, which is the very feature that sets it apart from the crowd. This smart speaker has an LTE Cat 6 modem with an 802.11 ac WiFi adapter inside, which makes it a pretty good home router. Also, with Huawei’s expertise in making connection devices, I would believe the router is on point. 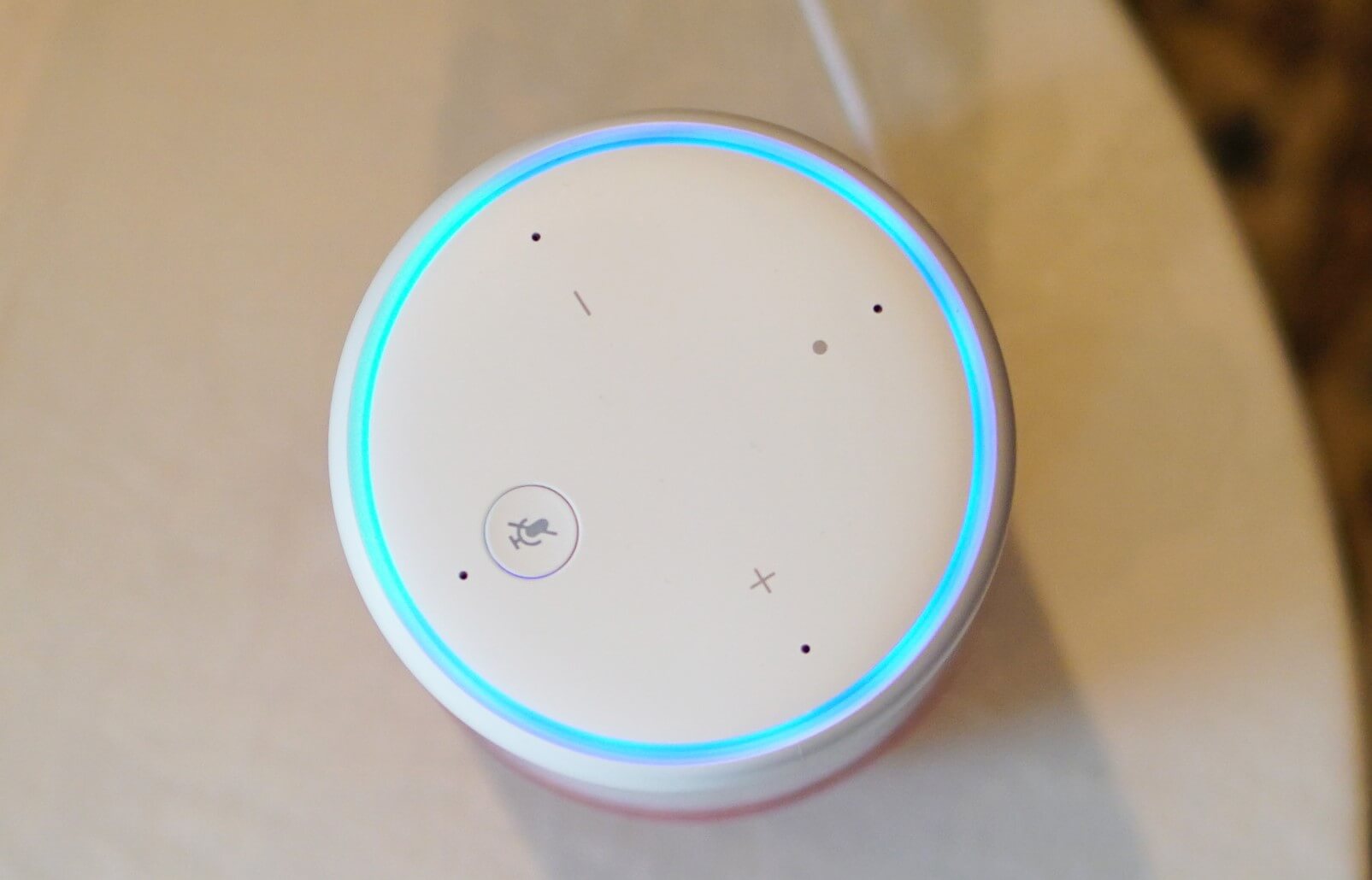 On the speaker front, the AI cube has four microphones for input but only a 15W mono speaker. That won’t make for any crazy stereo sound, but with Huawei’s own proprietary tech, Histen, the sound quality should be actually pretty good. Histen features things like virtual bass, adaptive gain control, and linear phase equalizer, which should make for a pretty good speaker.

Huawei hasn’t revealed any other specs like the battery, nor is there any word on pricing. But the smart speaker is set to release into European markets at the end of 2018. It won’t make it to the US, and not even China itself. So, I doubt its availability on Asian markets too. However, the Huawei AI Cube, although not a cube, seems to be a pretty compelling smart speaker.