Despite all the problems that the company is facing because of the Entity list, Huawei unveiled its latest flagship lineup last month. The Mate 40 Pro lineup consisted of three smartphones all powered by Kirin 9000 SoC based on TSMC’s 5nm process. While the whole lineup will not be available here, Huawei Nepal is looking to launch the Mate 40 Pro in Nepal. Let’s check out the specifications, features, expected price, and availability of Huawei Mate 40 Pro in Nepal.

Huawei Mate 40 Pro features a 6.76-inches AMOLED panel with an FHD+ resolution of 2772 x 1344 pixels. The Horizon display is curved 88-degree on both sides of the phone. There is a pill-shaped cutout for the front-facing camera. The device supports up to 90Hz refresh rate and a touch sampling rate of up to 240Hz. Mate 40 Pro also marks the return of the physical volume rocker but users can still opt to use the virtual buttons. 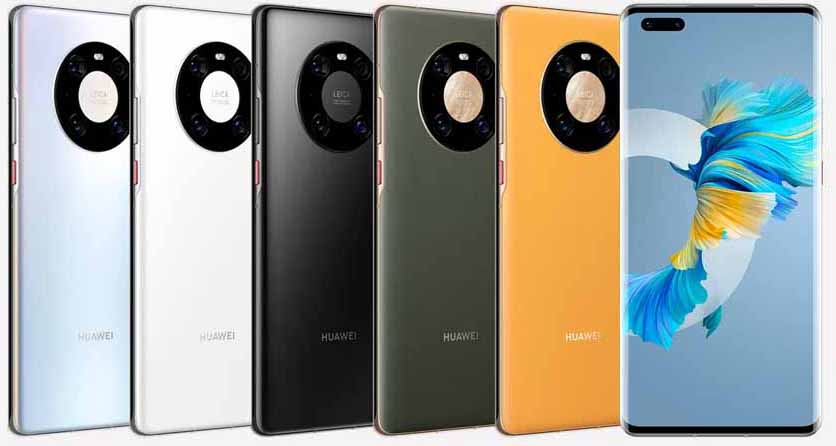 The main talking point of the device is the camera arrangements on the back of the device. The quad-camera setup is now on the circumference of the circular camera module which the company addresses as Space Ring. The device is available in four color options – Mystic Silver, White, Black, and Olive Green.

The Huawei Mate 40 Pro packs Kirin 9000 under its hood. This makes the Mate 40 series the first Android devices to switch to a more efficient 5nm process node. Huawei has managed to pack 15 billion transistors into the new chipset. It sports a three-tier architecture with the Cortex A77 core (@3.13GHz) as the prime core. It is accompanied by three other Cortex A77 (@2.54 GHz) and four Cortex A55 cores (@2.05GHz). The graphics department is handled by Mali G78 MP24 that has 24 cores. Even the NPU unit in the Kirin 9000 comes with two Big core and a tiny core. 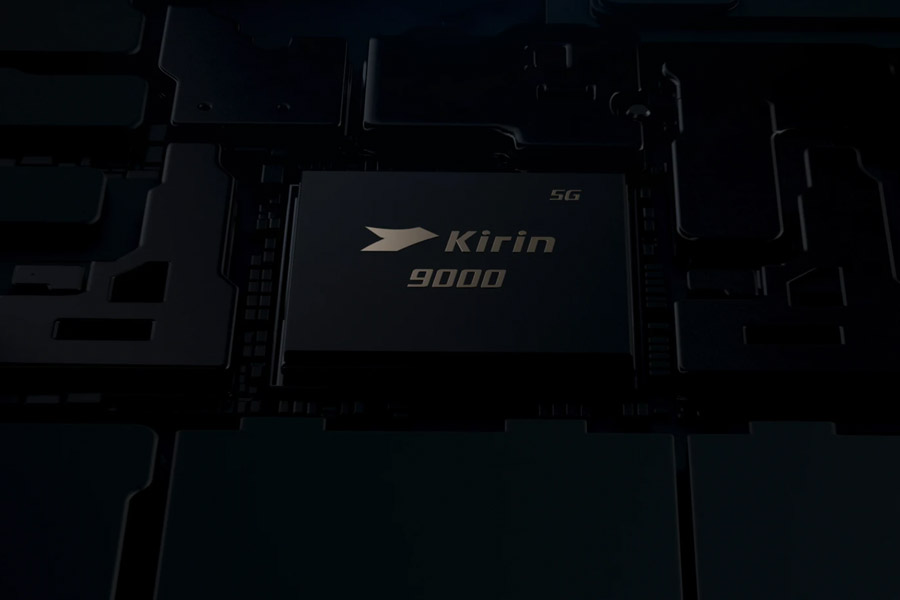 Mate 40 Pro now has a 50MP primary camera which is bigger than the 40MP camera in its predecessor. The primary camera has an aperture of f/1.9. The 1/1.28-inch sensor has a pixel size of 1.22 micron. The camera makes use of an RYYB color filter and Octa PD Autofocus. It is accompanied by a 20MP ultra-wide lens with an aperture of f/1.8. Completing the camera setup is the 12MP telephoto lens that supports up to 5x optical zoom and 10x hybrid zoom. On the Space Ring, the three cameras are joined by a laser sensor that results in faster and accurate focus. 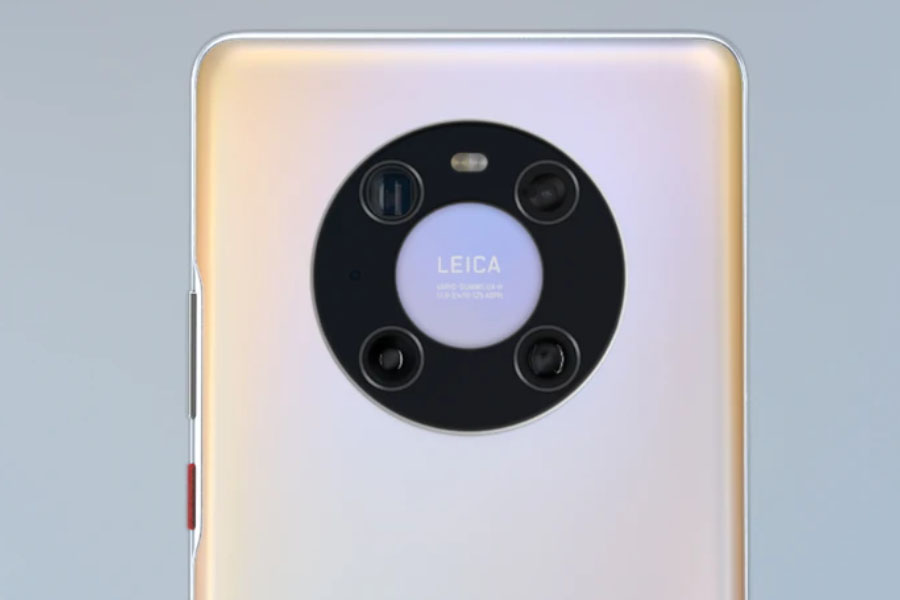 On the front, there is a 13MP wide-angle selfie camera with an aperture of f/2.4. It is accompanied by a 3D depth-sensing camera.

The whole setup is backed by a battery of 4400mAh. It supports 66W Huawei SuperCharge and 50W wireless Huawei SuperCharge. The device ships with EMUI 11.0 based on Android 10. However, with the ongoing restriction by US authority, there is no GMS. It is replaced by Huawei’s own mobile service. There is a speaker each on the top and bottom for the stereo effect. The setup is backed by Huawei Histen. In terms of connectivity, the Huawei Mate 40 Pro is Wifi 6+ ready and supports Bluetooth 5.2.