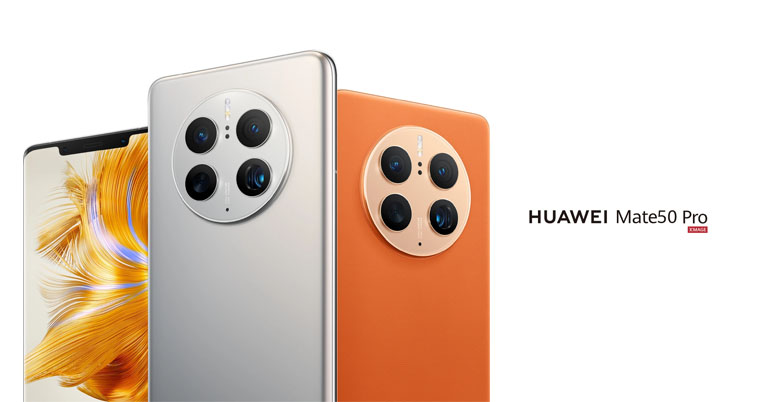 Just a day before Apple’s “Far Out” event, Huawei took the stage in China to unveil the Mate 50 series. The new flagship series consists of the vanilla Mate 50, a Pro model, and a special RS Porsche Design edition. So, let’s quickly look at the specs, features, expected price, and availability of the Huawei Mate 50 series (Mate 50, 50 Pro, 50 Pro RS Porsche Design) in Nepal.

Huawei has beaten other smartphone brands by being the first to implement satellite communication in the Mate 50 series. Users can now send short text messages and location information without any cellular connectivity on these phones. This is achieved with direct communication with China’s Beidou satellite system. Let’s start with the elephant in the room. Huawei Mate 50 Pro is powered by the latest Snapdragon 8+ Gen 1 chip. But since the US has not lifted its ban on Huawei, the phone lacks an integrated 5G modem. The base variant of the Mate 50 Pro has a single SIM slot, 8GB RAM, and 256GB storage. But the company also offers a dual-SIM model with up to 512GB of storage. The storage can be expanded up to 256GB using Huawei’s proprietary NM card.

Fueling the phone is a 4,7000 battery that supports 66W of wired charging and 50W of wireless fast charging.

Unlike the recent flagship phones from the company, Huawei Mate 50 smartphones do not have Leica-branded cameras. Their partnership came to an end earlier this year, with Leica forming a new alliance with Xiaomi. Instead of Leica’s tech, Huawei is putting self-developed imaging NPU for “XMAGE software processing” on its phones.

Over on the back, you cannot help but notice the massive circular on the back of the Huawei Mate 50 Pro. Huawei has intentionally designed it to replicate the Clous de Paris pattern usually seen in classic watch dials.

It encloses the quad-camera setup consisting of a 50MP primary, 13MP ultrawide, and a 64MP telephoto lens. Huawei has equipped the primary and the telephoto lens with Optical Image Stabilization.

Unlike the other mainstream flagship, the 50MP RYYB camera on the Mate 50 Pro has 10 variable aperture sizes ranging from f/1.4 and f/4.0. This is made possible due to Huawei’s in-house XMage camera technology.

The latter even allows the camera to capture 24% more light than the camera on the Mate 40 Pro. Making it ideal for night photography. On top of that, Huawei’s XD Fusion Pro maintains the brightness and contrast of the image.

Users can play with different aperture sizes to adjust the bokeh effect and focus on the subject of portrait shots. You can even use optical blur while recording videos. The primary camera even doubles as a macro sensor. 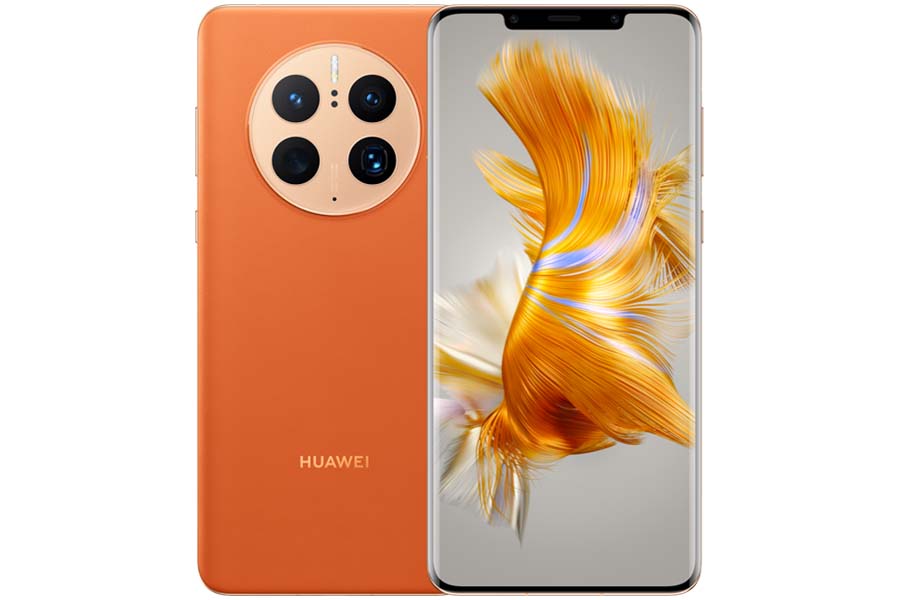 The screen has a bathtub-like notch for the 13MP ultrawide selfie camera and a 3D depth sensor. Huawei Mate 50 Pro uses the latter for 3D face recognition, which is more secure than 2D face unlock feature in most Android phones.

Huawei offers the phone in three color options: Black, Silver, and Orange. The latter has a Vegan Leather finish and is lighter than its other counterparts. It is also protected by Kunlun Glass and is water resistant up to 6nm. The Black and Silver variant of the Mate 50 Pro miss out on the Kunlun Glass altogether and can only survive up to 2m of water.

As the name suggests, Mate 50 Pro RS Porsche Edition reflects the partnership between the two companies with a sports car-like aerodynamics design. The Ink Blue version even has a ceramic back. Like the orange version of the vanilla Mate 50 Pro, it has an ingress protection of up to 6m. As for the camera, it takes out the 64MP telephoto lens for a 48MP periscope lens. It even doubles as a macro camera. Talking about the vanilla Mate 50, it also sports a 10-bit OLED panel but with a smaller 6.7-inch dimension and a refresh rate of just 90Hz. It is powered by the same Snapdragon 8+ Gen 1 4G chip. The primary and ultrawide camera is the same as the rest of the lineup, except the telephoto lens is downscaled to 12MP. 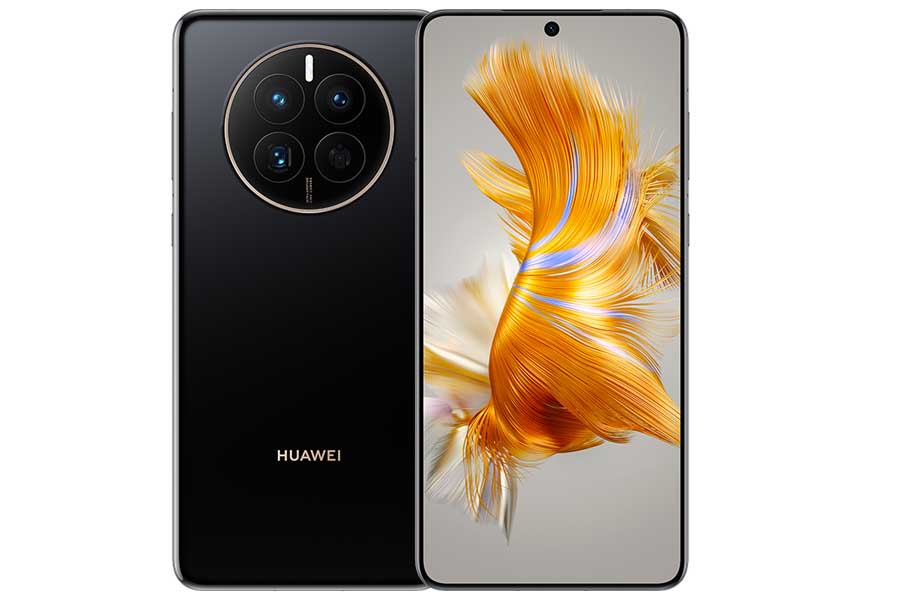 The Mate 50 Series is currently limited to the Chinese market, where the prices start at CNY 4,999 for the vanilla model, CNY 6,799 for the Pro, and CNY 12,999 for the RS Porsche Design. Huawei has not given any time frame for the global launch. If it launches in Nepal, we expect the price of Huawei Mate 50 and Mate 50 Pro to start at NPR 94,999 and NPR 129,999, respectively in Nepal.