Home Huawei Waiting for the Huawei Mate X? You’ll have to wait longer… 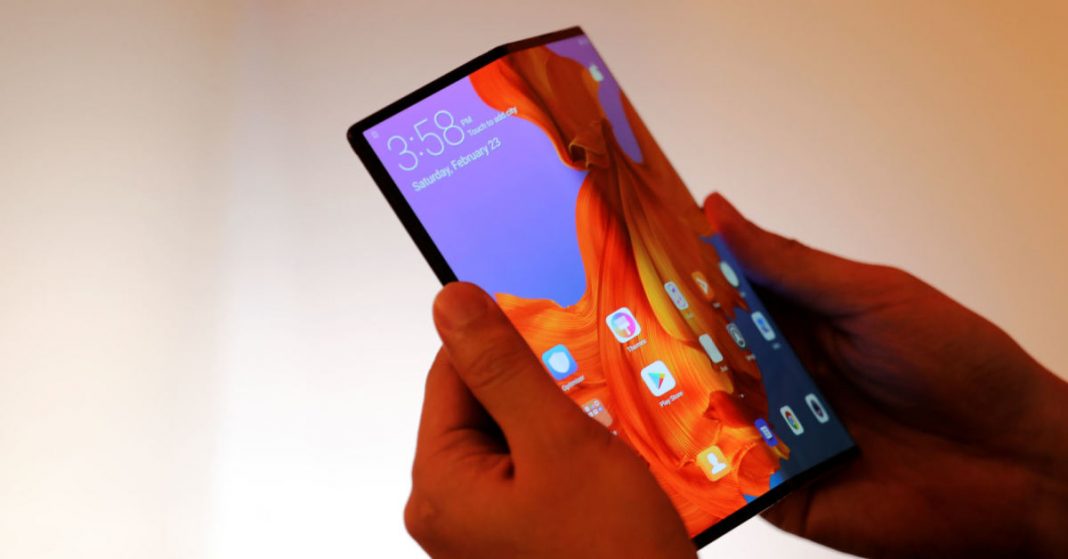 It has already been over five months since the Huawei Mate X was officially unveiled; however, it is still not released to the public. Although the phone did not have to go through durability issues and media scandals, like the Galaxy Fold; it still seems some time away from sales. Huawei and Samsung have been playing a cat and mouse game of sorts, with the Mate X and Galaxy Fold. But it seems the Mate X is comparatively unfinished.

Huawei admitted that the phone turned out to be more challenging than originally anticipated. And they are still perfecting the Mate X to meet the company’s strict quality requirements. This gives an impression of back-pedaling on Huawei’s end. But if you look at it from another perspective, it also appears Huawei takes customer satisfaction and quality seriously. 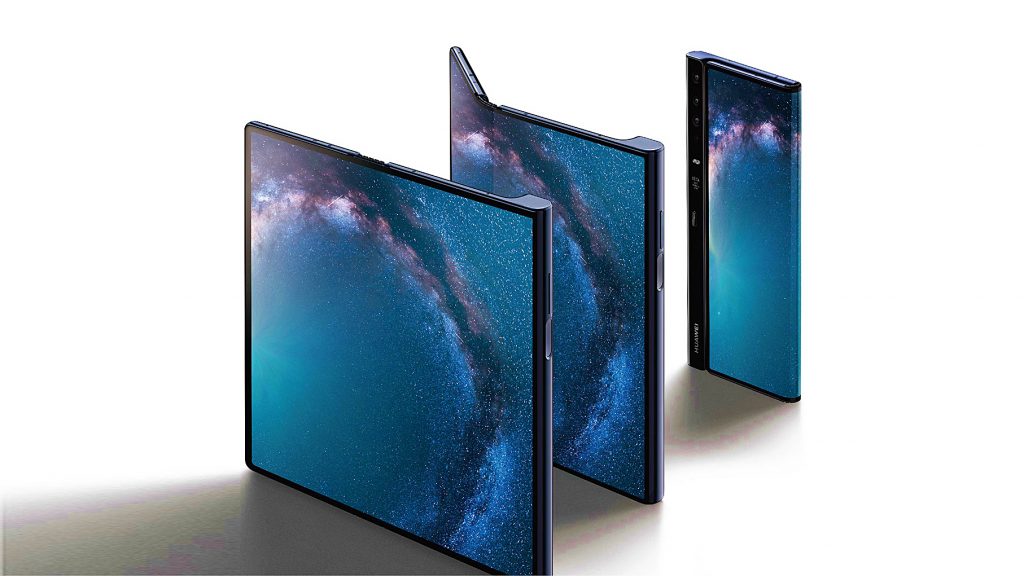 Some time back we heard, both the Huawei Mate X and Samsung Galaxy Fold were heading towards a September release. But, looking at the current situation, it seems inconceivable.

Mate X is a project in which Huawei has invested a lot. And according to the company, Galaxy Fold’s release doesn’t matter to Huawei; because Huawei only hopes that customers can get a quality product when they finally get it. Furthermore, the company also added that the product will not go on the market as long as it doesn’t pass the company’s strict quality requirements. Huawei fans were getting their hopes high, when Huawei CEO, Richard Yu, was spotted with his personal Mate X. However, when asked about the launch timing of the phone; he provided a vague response saying “It will have to wait”

It seems strenuous to speculate the launch window at this point. However, it can be said that both the phones are still some time away from hitting the shelves. Are you ready to wait for the device? Or have you decided to move on? Do let us know in the comments.