With Samsung planning its second go on the ambitious Galaxy Fold on September; its major rival Mate X from Huawei looks to be on the horizon. Speaking of the release date, Samsung might beat Huawei to the market. However, there are indications the Huawei Mate X might also arrive in September.

Huawei Consumer Business Group CEO, Richard Yu was recently seen using the Mate X in an airport. Rather than hiding away the device, he was flaunting it to the camera. The anonymous photographer could grab some close-up shots of the phone. Publicity stunt, or not, we at least know that it’s ready for commercial sales, now. 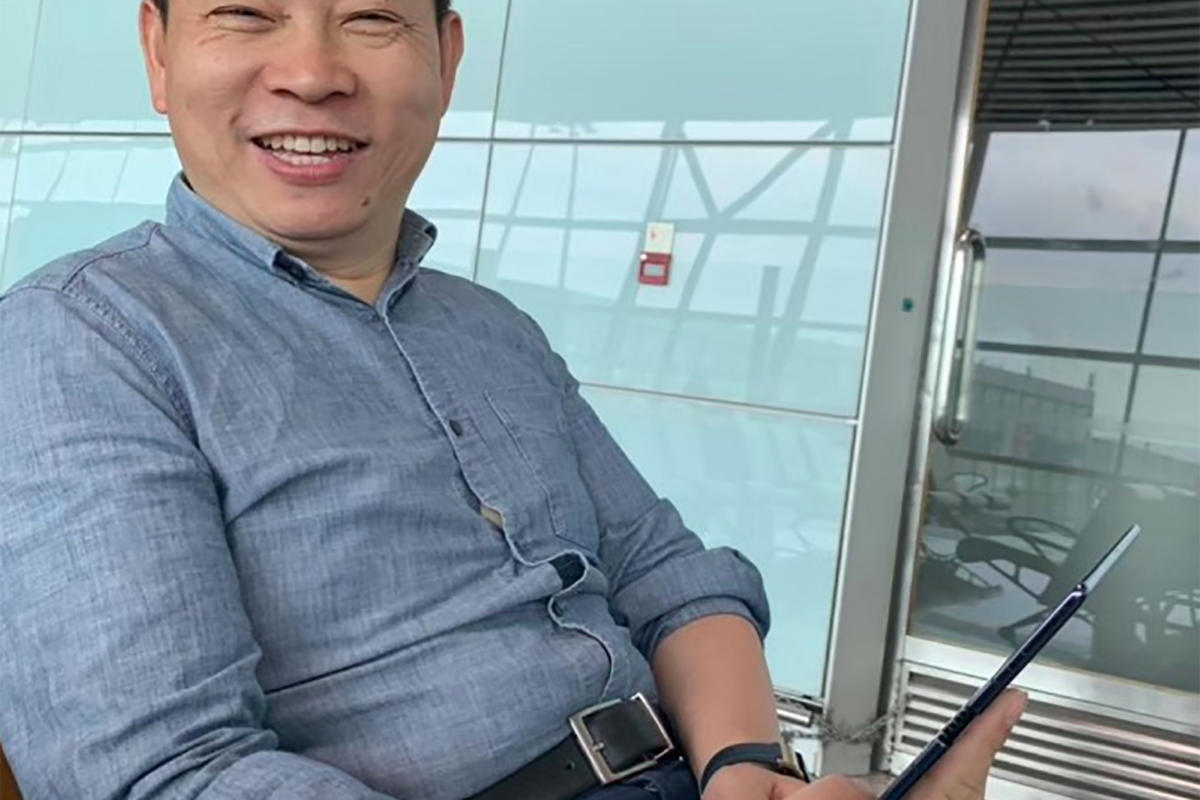 The pictures originated on Weibo at around the same time as Samsung revealed the new launch date of the Galaxy Fold. However, unlike the Galaxy Fold, the Huawei Mate X has an outward-facing foldable display. Some say the Fold’s design is better for preserving the delicate display; while others argue Huawei’s design will put less stress on the crease line of the display. What you prefer, is up to you. 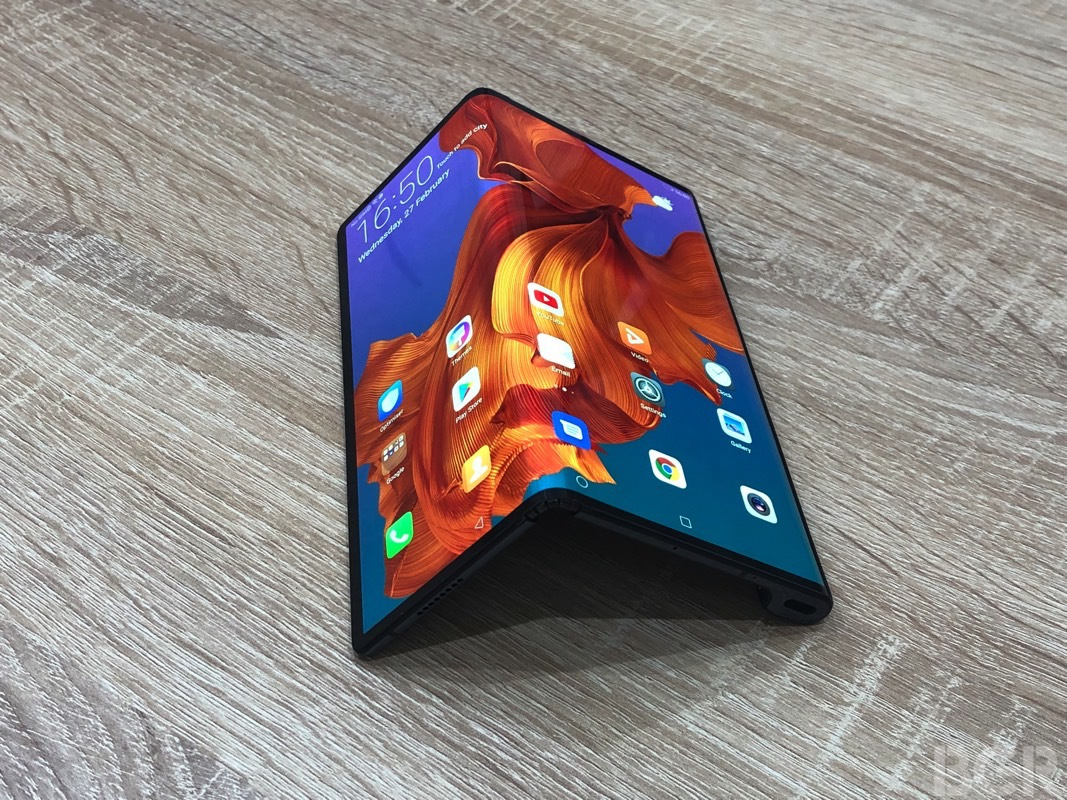 Scheduled to release in July, but for the fear of Galaxy Fold-like experience, rigorous testing was done of the Mate X; postponing the scheduled date to September. The device got regulatory approval in China, suggesting it is set to go on sale in the country soon.

President of Huawei’s Product Division, He Gang hinted that Huawei Mate X will go on sale by the end of July or early August in China. Perhaps a wider roll-out will begin in September.

We are sure that both, Galaxy Fold and Mate X will hit the shelves in September. And the Mate X is definitely costlier than its Galaxy counterpart. But what do you think of the Mate X in this spontaneous, definitely-not-planned-ahead-of-time photoshoot?