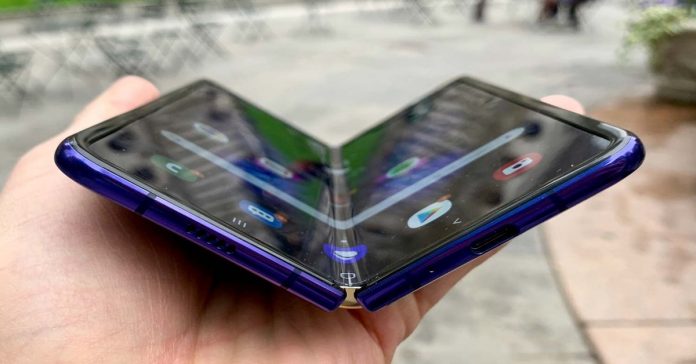 When the world’s most anticipated folding phone failed to deliver, many of us were disappointed! Because, well, the Future seemed fragile… The Samsung Galaxy Fold faced a number of problems upon initial reviews from various reviewers. Some were related to the lack of complete information, but most others were due to some bad design choices. And so, the company delayed the launch of the Galaxy Fold.

And after 69 days of delay, Samsung is set to release the phone once again. Of course, it was evident, but the last time we heard of it, it was in its test stages after the revamps. But now, the company made an official statement about its release. The Samsung Galaxy Fold went through quite a few fixes. First, the protective layer on top, that some reviewers mistook for a screen protector, now extends beyond the bezels so that it becomes an integral part of the phone. Second, the phone features some reinforcements to prevent debris from entering beneath the screen – which was another major issue of concern. Also, they added further reinforcements under the display to make the plastic display more rigid. In addition to that, the phone also has protection caps on the top and bottom of the hinge. This not only strengthens the hinges but also closes the air gap between the body and the hinge.

After all of this, the phone is in its final quality control tests. And for a price of $1980, I say there have to be tons of tests. Anyways, the phone will re-launch this September. And let’s see if the re-incarnated Galaxy Fold will stand strong or “fold” again…