The body of Huawei MateBook X is built with magnesium-aluminum alloy. The laptop will be available in two colors – Frost Green and Silver Frost. That is two less than the option available for the Chinese audience. The MateBook X weighs around 1kg, is slim at 13.6mm thickness, and sports a 13-inch LTPS screen that supports 3K resolution. The bezels have been greatly reduced to help the laptop achieve the screen to body ratio of 90%. Similarly, the aspect ratio here is 3:2. 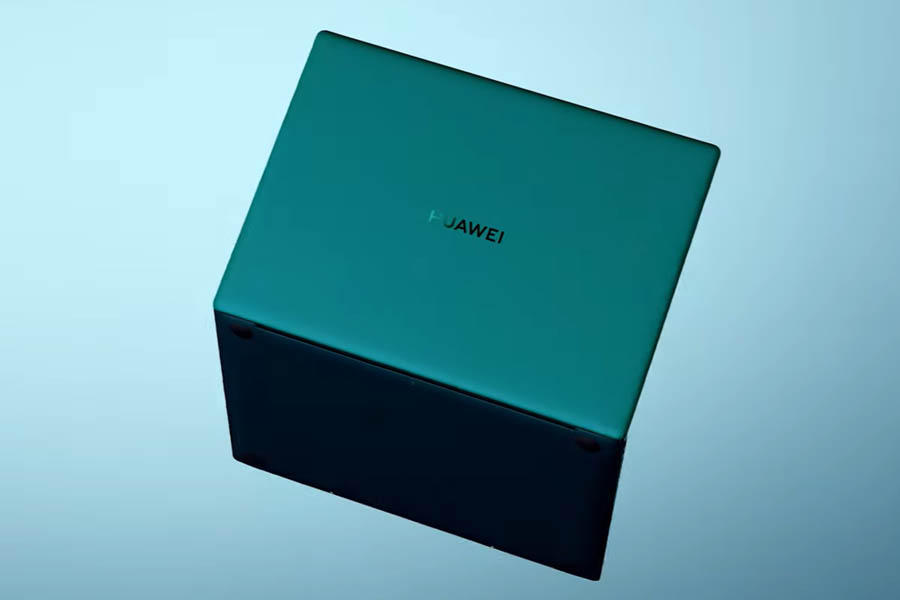 Its screen boasts a pixel density of 278PPI and a brightness level of 400 nits (typical value). This touch screen supports up to 10 touches simultaneously. Huawei says that the screen is fingerprint-proof. For designers, the screen covers 100% of the sRGB color gamut.

The talking point of the laptop is the new pressure-sensitive trackpad. According to the company, it can detect different pressure levels and provide haptic feedback like a physical button. It also comes with NFC integrated onto it. Users can enter multi-screen collaboration mode by placing a smartphone on the trackpad. In this mode, users can use the laptop to transfer files, edit them, and transfer video calls to the laptop.

MateBook X is powered by 10 Gen Intel Comet Lake processors. Users can choose between two configurations. The base variant comes with Core i7 10210U, while the top-end model features Core i7 10510U. Both processors feature 4 cores and 8 threads but the Core i7 has a faster clock speed and larger cache memory. Irrespective of the processor, the MateBook X comes with 512GB of SSD of storage and 16GB of LPDDR3 Ram. The 8GB variant will not be stepping outside of Chine for now. 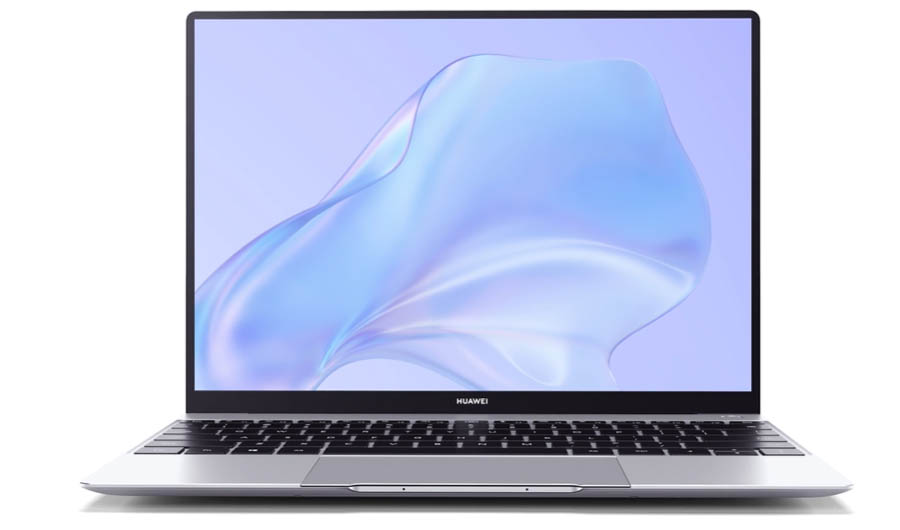 MateBook X relies on a 42 Whr battery with support for 65W fast charging. The company claims the laptop can last 9 hours of continuous video playback. For biometrics, Huawei has integrated the fingerprint sensor on the power button. Talking about ports, the MateBook X has two USB Type-C ports and a 3.5mm jack. The camera is hidden under one of the function keys. It has a dual-microphone setup that is said to reduce ambient sound, interference, and echos.

Huawei MateBook X will be available in Europe starting in October. The i5 variant is priced at 1,599 Euro while the i7 variant bears a 1,799 Euro price tag. If Huawei decides to launch it here, we expect the price of Huawei MateBook X 2020 to start at NPR 2,25,000.