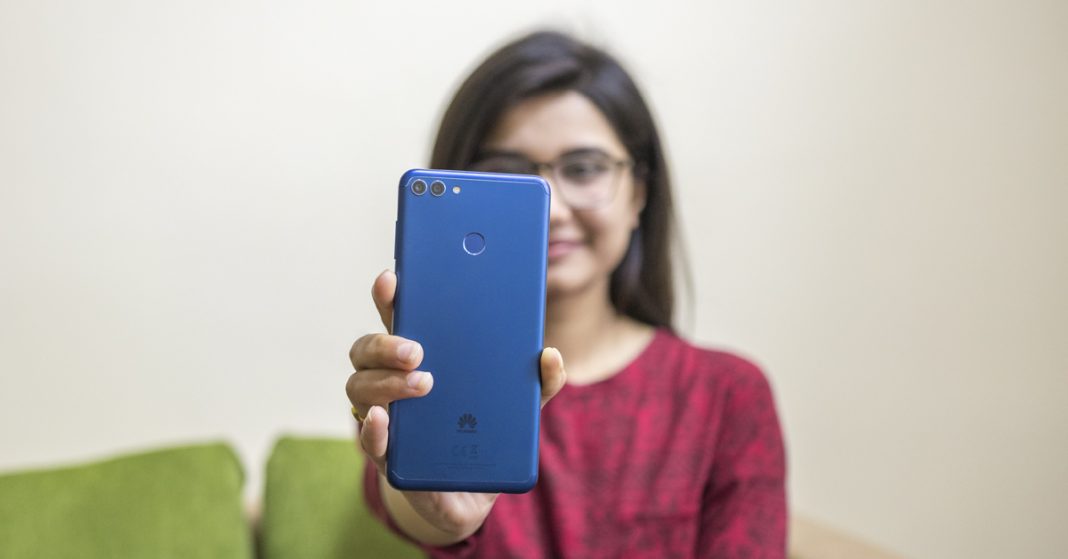 Huawei Nova 2i was a great success in the Nepali market. Following that, even the Nova 3i was a huge hit. So, Huawei decided to drop the Nova 2 Lite as a toned-down variant of the Huawei Nova 2i.

The Nova 2 Lite features a large 5.99″ IPS LCD display with an HD+ resolution of 1440 x 720 resolution. This is a no notch display, so, the phone is actually quite large, and does have bezels.  Compared to other budget devices available in the market this one does look outdated. It features a dual-camera setup in the rear, which consists of a 13 MP lens with f/2.2 aperture and a 2 MP depth sensor. The selfie camera rests at 8 MP. It also has a rear-mounted fingerprint sensor. The phone is powered by a 1.4 GHz MSM8937 chip. Also, it has 3 GB of RAM. This phone offers 32 GB internal storage but has a dedicated microSD card slot. The hardware is also not the strongest either.  It packs a 3000 mAh battery, with micro USB 2.0. This phone is also known as Huawei Y7 Prime 2018 internationally. Huawei has also released its first Android Go device – the Huawei Y5 Lite. Now, this is the lighter version of the Huawei Y5 which is more budget-friendly.

The Huawei Y5 Lite has a 5.45 HD+ display with 1440 x 720 resolution on a plastic body. This is also a no notched phone. It looks like a budget phone and has similar specs. It features an 8 MP rear camera with LED Flash. Underneath the hood, it is powered by the MediaTek MT6737M processor with 1 GB RAM. Also, it has a 16 GB onboard storage and a 3020 mAh battery. The phone runs on the Android Go platform, which is the optimized stock Android experience for entry-level phones. This brings lighter version apps, better security, and management.

So what do you think of these light phones? Are these phones compelling enough for the budget segment in 2020? Do let us know.