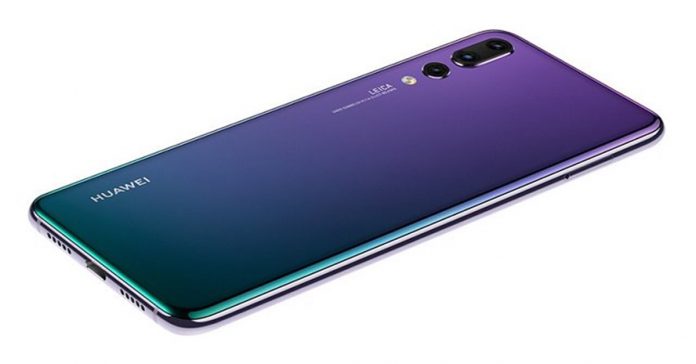 After Huawei Nova 4 is fully out and about in the smartphone market, Huawei is set to launch the Nova 4e in China on March 14. But of course, if the phone specs aren’t leaked before their launch, are they even worth looking at? And so, the Nova 4e specs are leaked, but it doesn’t provide a complete story. Nevertheless, we have a general idea of the device. Also, this same device is going to be the Huawei P30 Lite in the European market.

The images of the Nova 4e leaked on TENAA. But its listing hasn’t been updated fully in the website. Still, the site says it will be updated with full specs before the launch soon enough. However, we do have certain key specs of the device.

The phone will probably have a glossy plastic body, as per the trend with mid-rangers today, and following the Nova 4. While that remains to be seen, it is certain that the screen will be a 6.15″ TFT LCD panel with Full HD+ resolution. The phone will be powered by Huawei’s own Kirin 710 processor and will be available in multiple RAM variants. There is a 4 GB / 128 GB option as well as a 6 GB / 128 GB variant. You will also be able to choose between three color options for the phone. 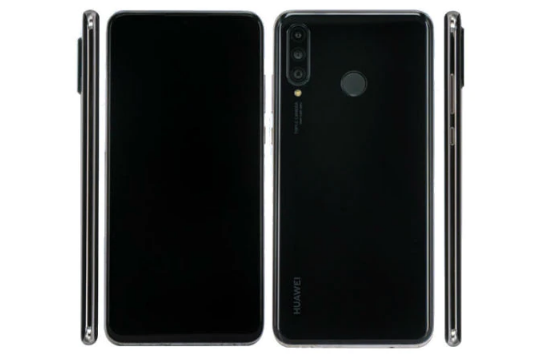 As for the camera, there are no official confirmations about the lenses. It’s only official that the selfie camera will be a 32 MP one. Still, there are rumors that out of the triple-rear camera setup will comprise of a 20 MP + 16 MP + 2 MP lens. By the norm, they should be a normal camera, an ultra-wide angle, and a depth sensor.

In addition, the phone will also have an 18-W fast charging.

The Nova 4e will launch officially on March 14 in China. As for the European launch, the P30 Lite might come along with the Huawei P30 and P30 Pro in Europe on March 26th. There has been no word on the pricing, though.