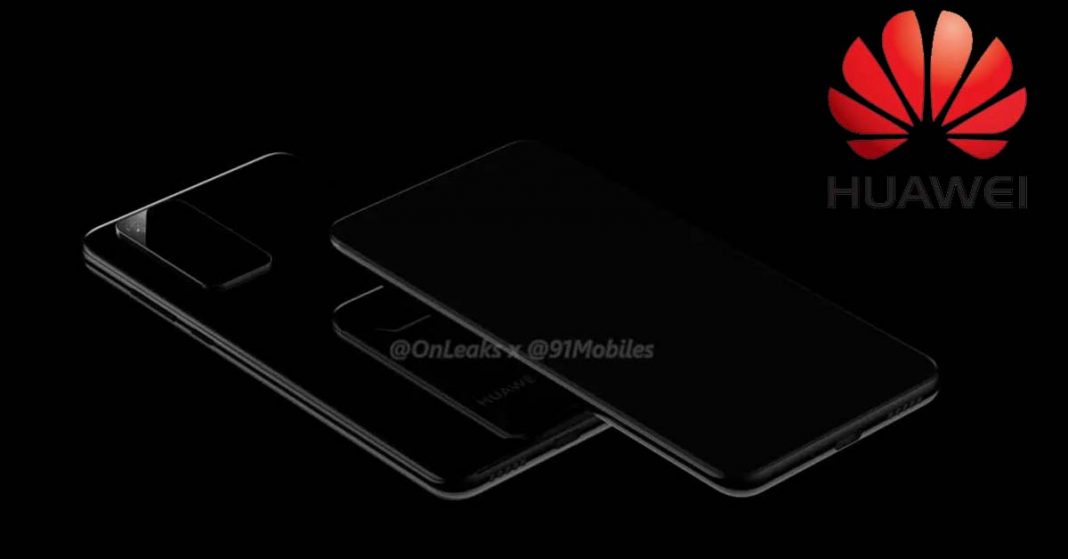 2019 must-have been a year of mixed emotion for Huawei and its fans. First, the company took over Apple to become the second-biggest smartphone brand in the world. Then it had to face the wrath of the US government. Following the ban from the US, Huawei is still restricted to carry out any kind of a transaction with US-based companies. There was a time when we were uncertain if we were going to see any new smartphone from the Chinese tech giant. But that’s long gone now, Huawei is already up and running. This year, Huawei is looking to ship more phones. And recent leaks reveal that the successor the last year’s P30 series – Huawei P40 is already in the works.

The upcoming Huawei P40 will come with a flat display with punch holes for the dual front camera on the top left corner of the device. Though extremely thin, you can still notice the bezels at the top and bottom of the screen.

On the rear side, there is a rectangular camera module to house camera lenses and LED flash. It is on the top left corner of the device. If viewed from the bottom of the device we can notice the tiny bump due to the camera module  On the same side, towards the bottom, there is a Huawei branding. Other than the camera module and the branding there is not much to talk about the back of the phone. Since there is no mount for a fingerprint sensor on the back, we assume it will be adjusted under the display on the front.

It has a USB Type-C port on the bottom of the phone. At one side of the port lies the speaker grill. On the other side, there is a sim slot.  The microphone hole also rests on the bottom. The volume rocker lies above the power button on the right side of the device.

The full specification of the device isn’t out yet. And the leaks are also centered around the looks and design of the phone. But if the rumors are to be believed it will be powered by Huawei’s Kirin 990 chipset. Talking about the chip, Huawei claims it to be the world’s first chipset to come with support for 5G. 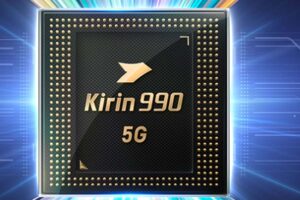 The rectangular camera module on the back houses the triple camera setup. The Leica branding inside the module suggests that the lenses are from Leica. The primary lens is said to be grouped with an ultra-wide-angle lens and a ToF lens.

On the software side, it is more likely to come with Android 10 with Huawei’s EMUI 10 on the top. It is also likely to feature Huawei Mobile Service (HMS) as an alternative to Google Mobile Service.

Check out our review of Huawei EnVizon 360 camera!