Huawei Mobile Nepal has unveiled the affordable variant of its latest flagship Huawei P9, the Huawei P9 Lite in Nepal. The company has priced the phone at Rs. 31,999 and is available for purchase from various Huawei outlets all across the nation.

The Huawei P9 Lite takes advantage of the Huawei P9 design with a premium look and feel — all thanks to a metal frame. It has a 5.2-inch 1080P IPS panel like the Huawei P9, but it’s slightly dim and more reflective than the P9. The screen also lacks scratch-resistant glass which means a screen protector is highly recommended. The phone is powered by Huawei’s in-house Kirin 650 SoC which comes with a four cortex A53 cores running at 2Ghz and four cortex A53 cores running at 1.7Ghz. The graphics is provided by a Mali-T830 MP2 GPU which provides decent gaming performance in low to medium settings. 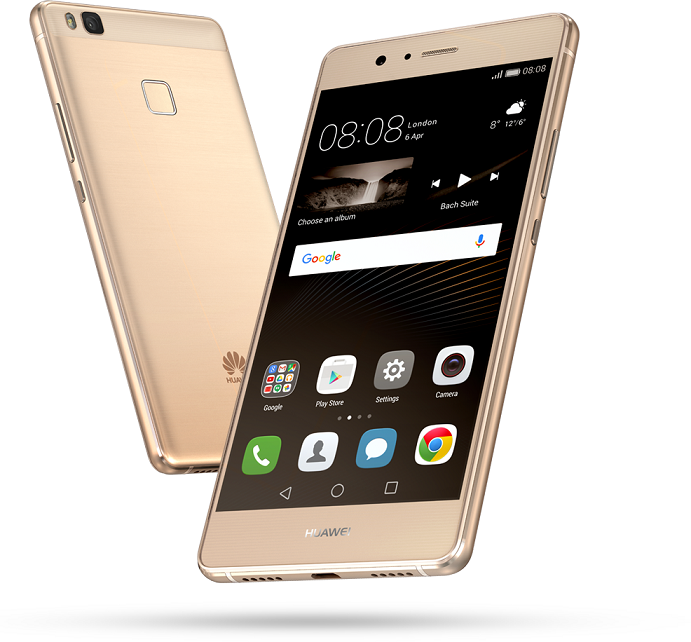 As far as storage is concerned, the Huawei P9 Lite that’s launching in Nepal has 3GB of RAM and 16GB of onboard storage which can be expanded via microSD card upto 128GB (uses SIM2). Unlike the Huawei P9 that utilises dual camera, the Huawei P9 Lite sports 13 megapixels Sony IMX 214 sensor which in fact is the same sensor found in the OnePlus One, Xioami Mi4 and Obi SF1. If it’s anything like the cameras of the abovementioned phones,  you should expect excellent performance from the rear camera. Upfront, the Huawei P9 houses an 8MP front camera.

Like with almost all the recently launched Huawei phones, the Huawei P9 Lite also comes with a best-in-class fingerprint sensor that the company claims will unlock the phone in less than 0.2 seconds. Connectivity wise, it has dual hybrid SIM with 4G LTE, dual band Wi-Fi b/g/n (no ac), Bluetooth 4.1, GPS, NFC, and microUSB. Powering the device is a non-removable 3,000mAh battery that lacks fast charging capabilities.