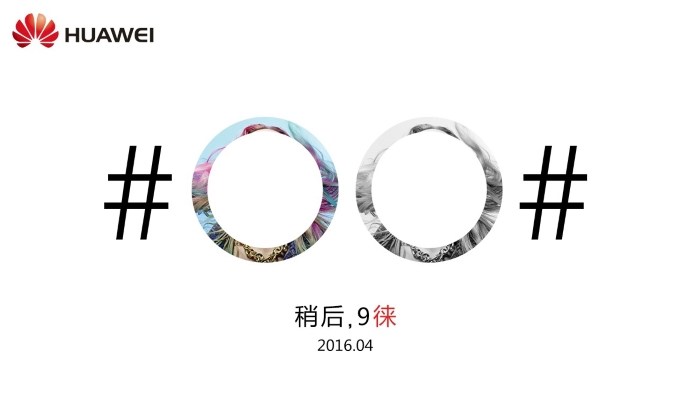 Huawei is set to launch their much-anticipated smartphone, the Huawei P9, on April 6, 2016, but that has not stopped the company from revealing teasers. With Huawei Mate 8 gaining a lot of love, the company expects to compete with recent flagships from Samsung and LG. Rumors and Pricing trend of Huawei Nepal make it clear that the Huawei P9 price in Nepal will still be on the expensive side compared to the international Market.

The Huawei P9 will come with a comfortable size of 5.1-inch and will still offer 1080P resolution despite the over growing 1440P resolution. According to our close source from Huawei, the P9 will be powered by an in-house HiSilicon 955 Octacore processor coupled with 4GB of DDR4 RAM and 64GB of inbuilt storage that can be further expanded via a microSD card slot up to 200GB. It will also have a improved Li-ion 2900mAh battery. 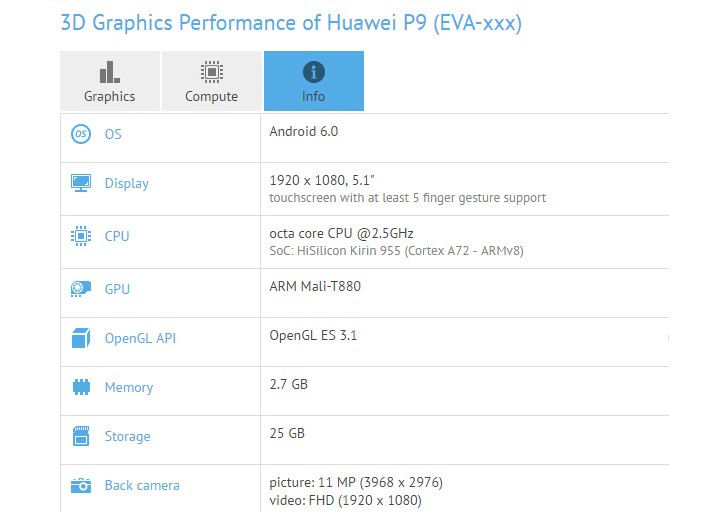 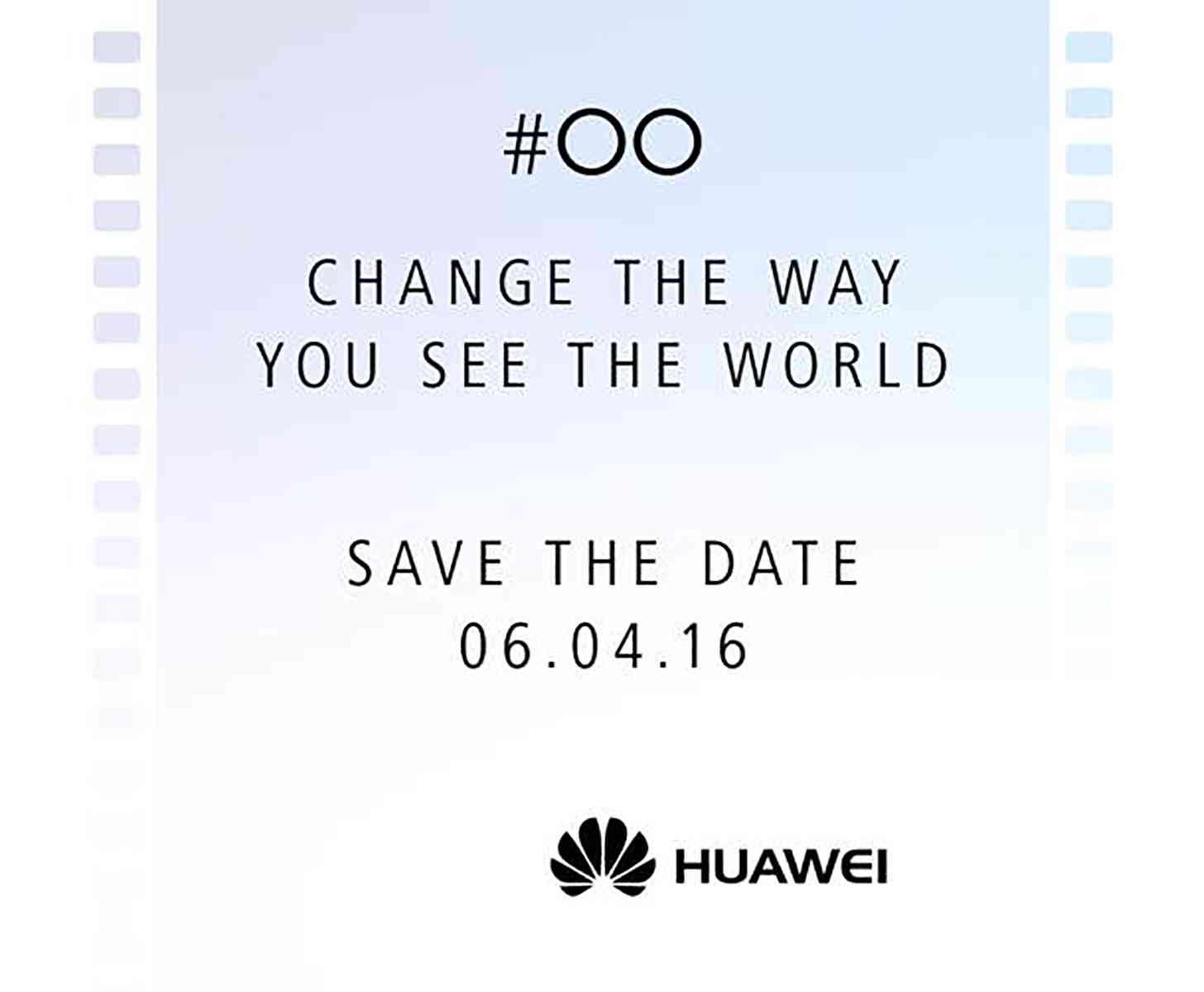 What’s certain about the phone is a dual camera setup which will be designed in partnership with Leica, a manufacturer of digital and analog cameras. We expect the 12MP camera of the P9 to be very competitive with Leica taking the charge. Other rumored specs include 8MP front snapper, Wifi ac, 4G LTE, NFC, and GPS.

Huawei Mobiles Nepal has launched its flagship phone of 2016, the Huawei P9, for Rs.59,999. The device was launched back in April in different color variants and storage options, however, only the gold variant has been launched in Nepal with 32GB ROM and 3GB of RAM.