Home Huawei Huawei TalkBand B5 Hybrid announced: A smartwatch that doubles as a Bluetooth... Huawei, the Chinese smartphone is aggressively releasing smartphones this year. We are already delighted with its wide varieties of handsets released in 2018. Though the smartphone maker is not done yet. It recently launched the Huawei Nova 3. And alongside the handset, the Chinese electronics giant announced a smartwatch. Namely known as the Huawei TalkBand B5 Hybrid, this new smartwatch acts as a fitness-tracking device, which also as a Bluetooth headset.

In terms of display, the TalkBand B5 Hybrid comes with a 1.13-inch AMOLED display with 2.5D glass on the top of it. The display features the resolution of 300 x 160 pixels resulting in a pixel density of 301PPI, which is decent for any smartwatch. The device is said to be touch-sensitive so the users may not have any hard time accessing the features inside of this fitness tracker. 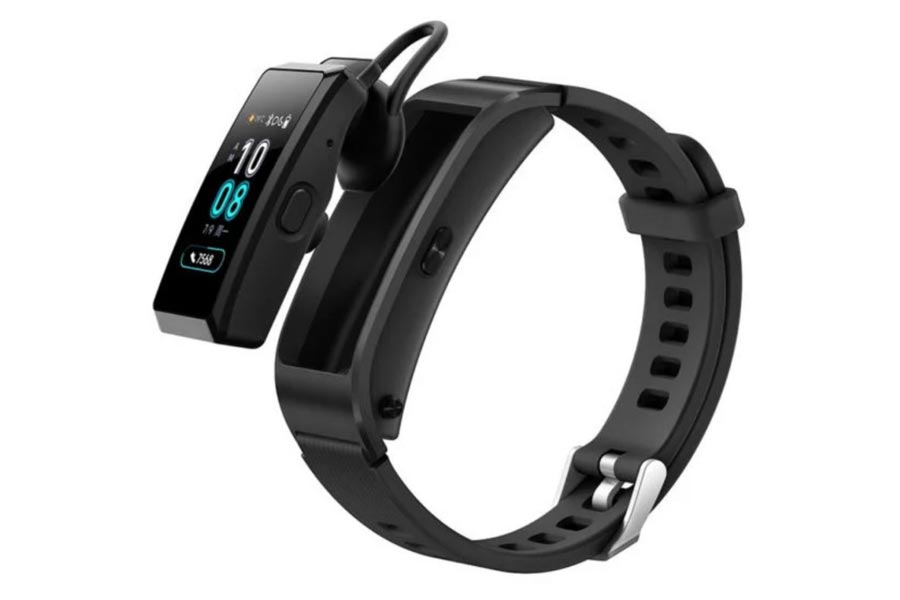 Design wise, the device looks like an ordinary smartwatch/fitness tracker. But what makes the TalkBand B5 Hybrid different is its unique design language, which lets the user pop-out the display. The popped out display then can be used as a Bluetooth earphone. The Bluetooth earphone offers a premium listening experience to the users, as it possesses trip-core audio chip for a high definition voice and two microphones for better noise reduction. 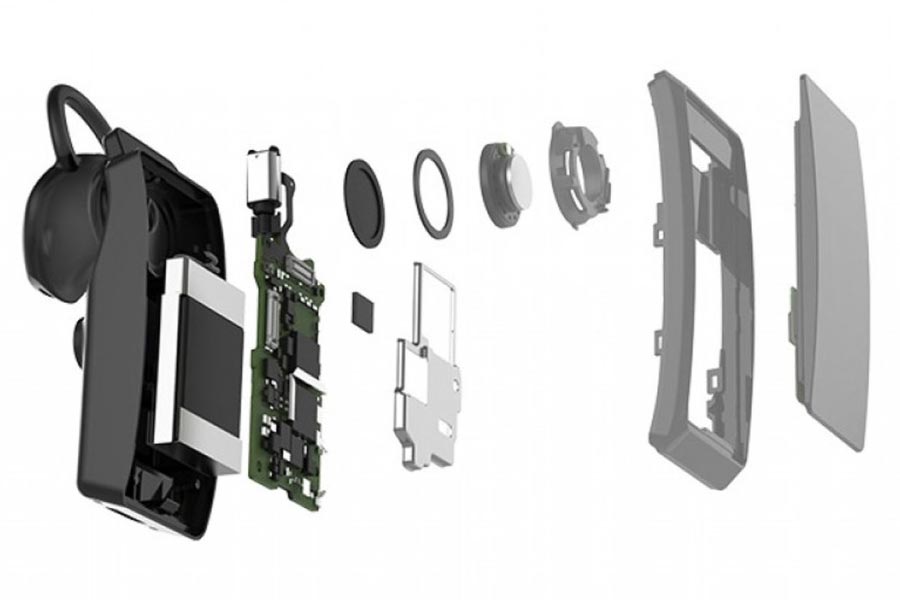 The device weighs 40 grams (excluding the strap) and dimension wise, it measures 58.2 x 23.3 x 12.9mm. Although in its small stature, the device contains a multitude of features. The device supports caller ID, call muting, and speed dial option for quickly calling a person in your contact. Apart from that, the device is IP67 certified making the smartwatch resistant to dust and water.

The TalkBand B5 comes with 512KB of RAM and 16MB of flash memory. This memory is mostly for storing the pre-installed apps since the sideloading of other apps is not possible in this device. Talking about the compatibility of the device with the smartphones, the smartwatch works fine with Android 4.4 and above. In the case of the Apple device, the device is said to work with the iOS version 9 (iOS 9) and above.

Furthermore, this fitness-tracking device is provided with TrueRelax Technology inside of it, which not only analyzes the heart rate variability but also evaluates the stress level. The device is also provided with the Huawei TruSeen 2.0 heart rate tech, which offers 24-hour heart rate monitoring for an accurate measurement of the palpitation of the heart. In addition, the device is also said to possess the sleep tracking technology known as the Huawei TruSleep 2.0. This feature uses cardiopulmonary-coupled dynamics spectrum (CPC) in order to monitor complete sleep structure including REM (deep sleep). With the complete and in-depth analysis of different stages of sleep, the device also presents recommendations to the users to improve their rest time.

The device boasts a 108mAh battery, which Huawei claims to provide 3.5 days of standby time and 6-hours of talk time. And talking about the strap on the device, there are three choices for the Silicone, Leather, and stainless steel all in 18mm size. 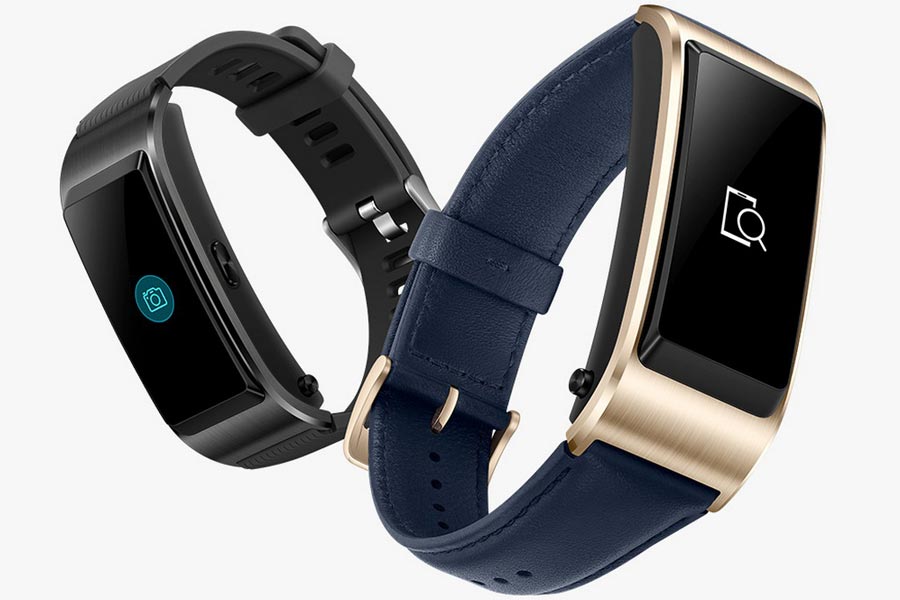