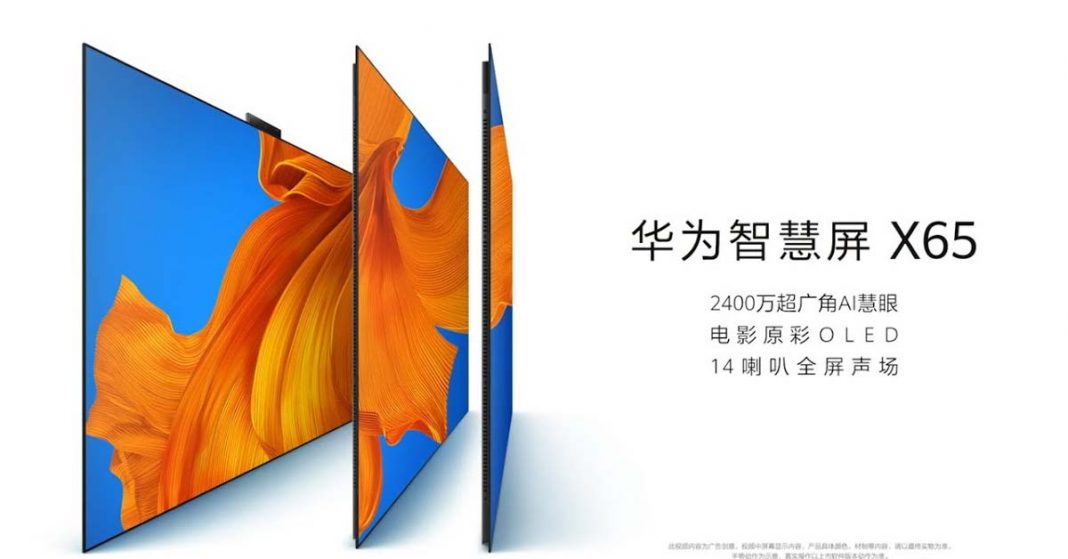 The days of high-end LCD TVs are numbered, OLED panel is the way to go. Last I heard, even Samsung is planning on dropping most of its LCD TV lineup for OLED ones. So, it is only natural that other TV makers too are jumping on this bandwagon. Among the forerunners in this race is the Chinese tech giants Huawei. And with the launch of their first OLED TV, the Vision X65, Huawei has made a statement. The Huawei Vision X65 is a lavish 65-inch TV whose price in Nepal or elsewhere for that matter will likely be very high.

The Huawei Vision, which launched last year, marked the entry of Huawei in the world of smart televisions. It sported a host of great features and among them was the custom HarmonyOS. Now, they have come up with the successor to the aforementioned Huawei Vision in the form of Huawei Vision X65.

As mentioned above, the TV has a 65-inch customized 4K OLED display. And HDR support falls under its list of features. Talking about the HDR feature, the supported HDR peak brightness is of 1000nits. Furthermore, according to Huawei, the display on Vision X65 is the largest display to have received the German TUV Rheinland Certification. Similarly, the device has a response time of 1ms and a refresh rate of 120Hz. 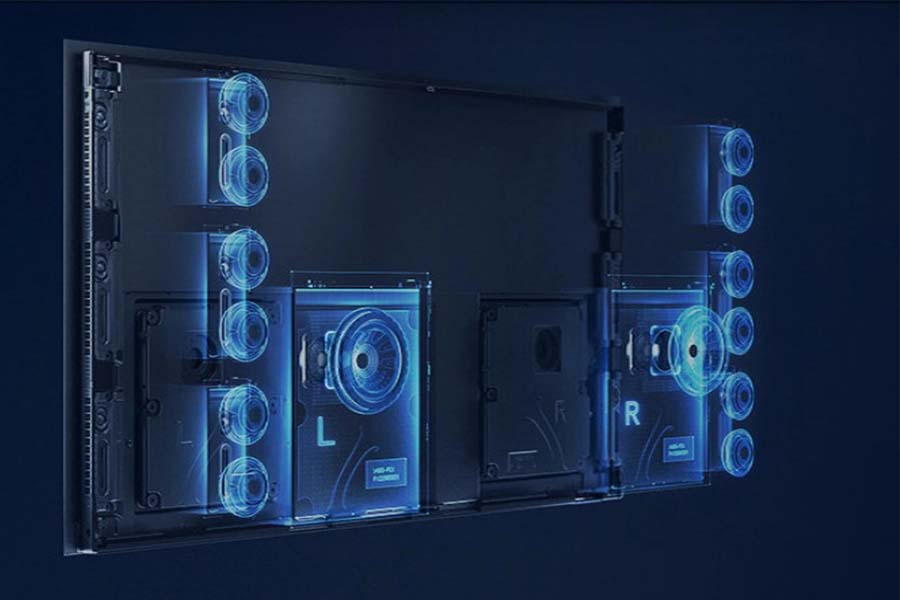 The Vision X65 packs in a total of 14 speakers inside its ultra-thin body of only 24.99mm. Out of the 14 speakers, 7 are located on the right side and the other on the left. The resulting output of the speakers is 75W and they are driven by Huawei’s Histen sound algorithms.

One of the biggest improvements on the Vision X65 from its predecessor is the camera setup. It is a motorized pop-up camera that features a 24MP ultra-wide lens. The FOV of the camera is 95-degree horizontal and 75-degree vertical. This TV is designed as a part of Huawei’s IoT devices and thus the camera module acts as an interface for the users to interact with the TV. The camera is powered by HiSilicon Hi3559C chipset that comes with an improved AI. It is capable of tracking users’ movements while dancing and yoga. Furthermore, it also supports hand gestures for volume adjustment, play pause, etc. 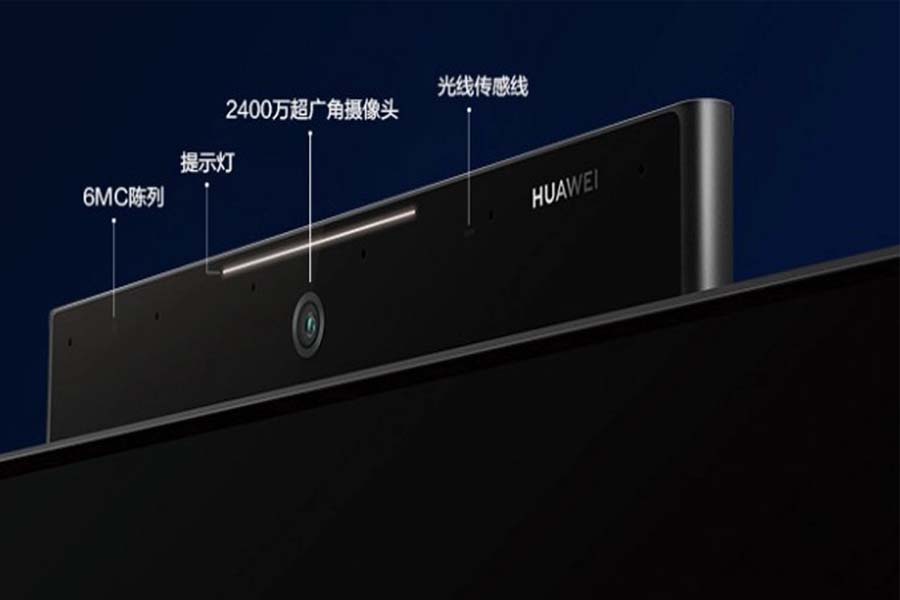 To optimize the display, Huawei has used the Honghu 898 chipset on this TV. It has an AI image quality engine that helps to optimize image quality for OLED screens. And for the better performance of the device, it comes equipped with 6GB RAM and 128GB onboard storage.

The pre-booking for Huawei Vision X65 began on April 8. However, its official sale will commence from April 26 and that too in China only. Talking about the price, this lavish device will cost CNY 24,999/$3500. At this moment in time, we can comment on neither the international availability of this set nor its world-wide pricing.