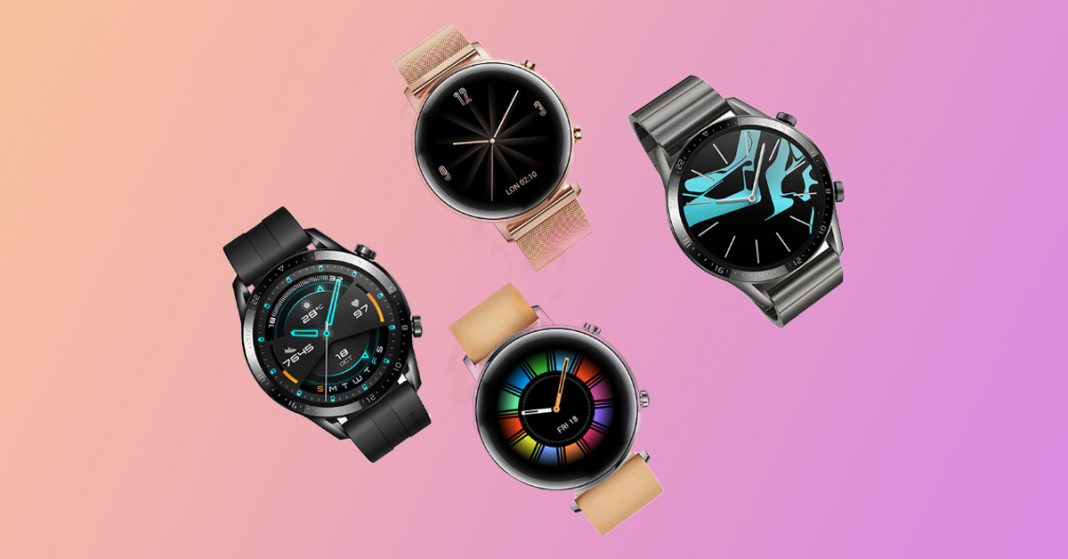 Chinese telecommunication manufacturer Huawei has been in hot water for some time now. Because of the trade dispute with the US government, it hasn’t been quite able to make a dent on the global market in recent times, though the business is booming on the homeland. But for how long, eh? Whether you support or despise Huawei, you gotta admit; the company makes damn good products and not just smartphones mind you. Its smartwatches are pretty noteworthy as well. The Huawei Watch GT 2 is the successor to last year’s Huawei Watch GT, which brings a few improvements but carries a higher price tag. It is now available for purchase via Daraz or offline stores in Nepal. Let’s find out more.

On the global market, the Huawei Watch GT 2 is available in two case sizes: 46mm and 42mm on multiple editions. However, the only variant available in Nepal right now is the 46mm Classic Edition so I’ll be talking about that throughout this article.

Not much has changed design-wise on the Watch GT 2. It comes on the same circular stainless steel frame and a ceramic back with two clicky buttons on the side.

The watch’s dimension, however, is slightly smaller now than the earlier generation and thus weighs a little less as well. And for that luxury smartwatch experience, the Watch GT 2 boasts a premium brown leather strap alongside the 5ATM water resistance. 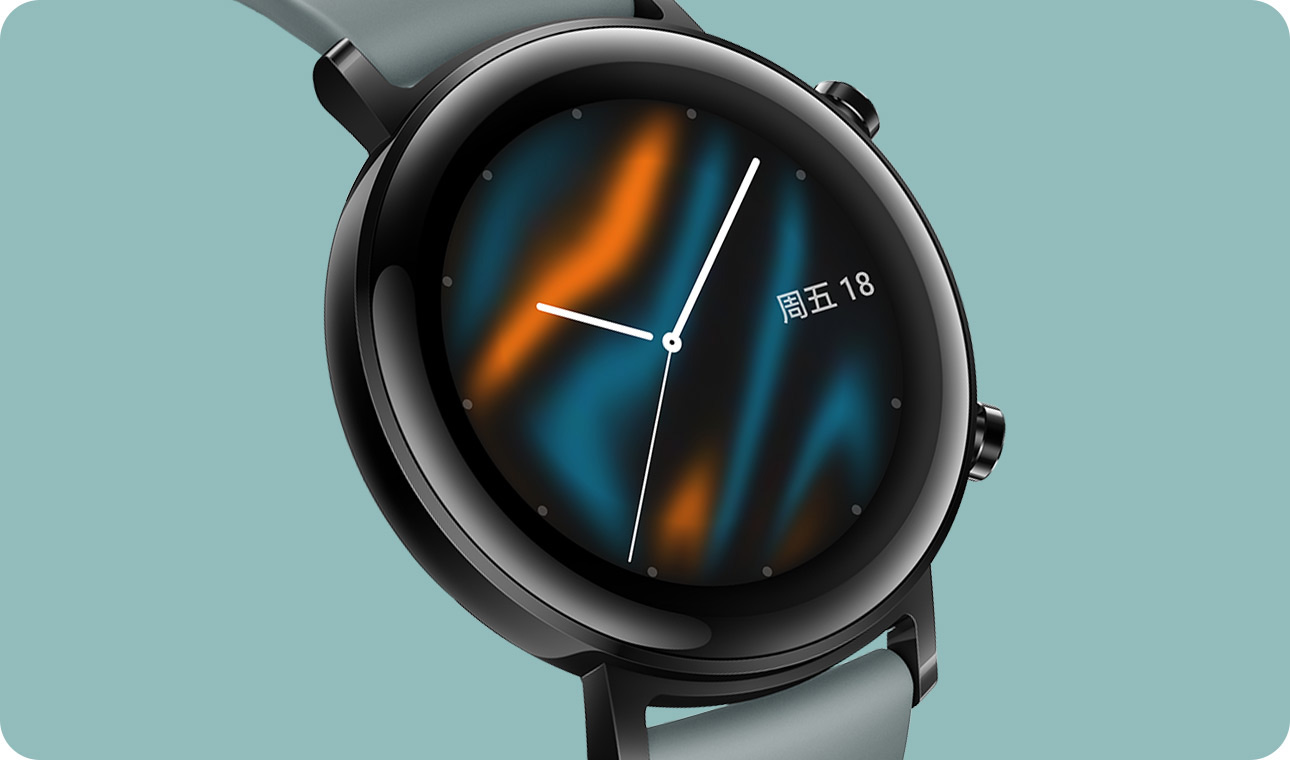 Moving on to the display, there’s the identical 1.39 OLED touch-screen display with 454 x 454 resolution and a solid 326PPI. It gives off accurate colors and the outdoors-visibility shouldn’t be a problem as well since the Watch GT 2’s display gets fairly bright as well.

The Huawei Watch GT 2 comes packing the company’s own Kirin A1 SoC and runs on the Lite OS. It features Bluetooth 5.1 for better connectivity. While you could only get call notifications on the previous Watch GT, the GT 2 now has a built-in microphone and speaker and thus supports call receiving up to 50m distance. Moreover, you can also play music on this smartwatch. Also making a jump is the watch’s memory. The Watch GT 2 has 32MB of RAM and 4GB of internal storage. 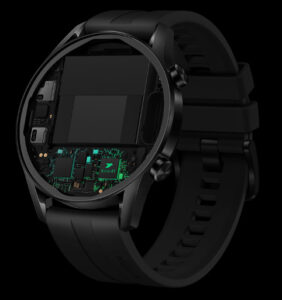 Time to get to the sensors. This smartwatch has almost all the sensors you’d hope for in one of its kind from the accelerometer, gyro, optical heart rate, etc. All of these are packed into a circular module underneath the watch with a slight bump. Huawei has been nailing the GPS tracking on its wearables and the Watch GT 2 should perform accordingly too.

Coming to fitness tracking, the Watch GT 2 makes great use of its sensors for accurate fitness data. Huawei’s TruSleep (sleep monitoring), TruRelax (stress monitoring), TruSeen (heart-rate monitoring), calorie counter, etc. provide you with your fitness statistics, all on a neatly organized UI. You can also view notifications for messages, emails, or any other app directly into the smartwatch.

Well, there’s a slight improvement in the battery as well. The original Watch GT had an impressive 420 mAh cell which as the company claimed could potentially last up to 2 weeks. Huawei has bumped the battery to a 455 mAh one on the new Watch GT 2 which theoretically should last longer but in the end, it all depends on how you use it. The company still promises a 2-week battery which doesn’t seem like much of an upgrade from the predecessor. However, the Huawei Watch GT 2’s battery life is miles ahead of the mainstream smartwatches from companies like Apple and Samsung.

All in all, the Huawei Watch GT 2 is a great smartwatch for the price. You get all the fitness tracking features with the battery that’ll easily last you a week or two. Its design is something to admire as well with the premium leather strap and the visual aesthetics of a classic watch.

The Watch GT 2 is officially launched in Nepal for a price of Rs. 28,405. It is available through various offline stores or online via Daraz. If you’re in the market for a premium smartwatch in Nepal, the Huawei Watch GT 2 is a no-brainer.