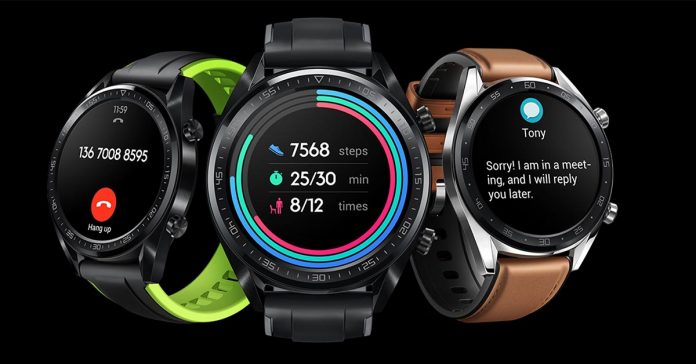 Huawei’s mostly known for its range of smartphones, but it does have a few smartwatches too. The latest addition is the Huawei Watch GT, which has already launched and available in purchase in other parts of the world. And now, the Huawei Watch GT has made its way to Nepal.

The Huawei Watch GT is a more fitness-focused watch rather than your full-fledged smartwatch like the Samsung Galaxy Watch. But it also lets you do quite a lot of things as well. There are two models to choose from – a Huawei Watch GT Classic and a Sports version. But the Classic variant is very hard to come across. So, just like in the international markets, the one coming to Nepal might be the Sports version. 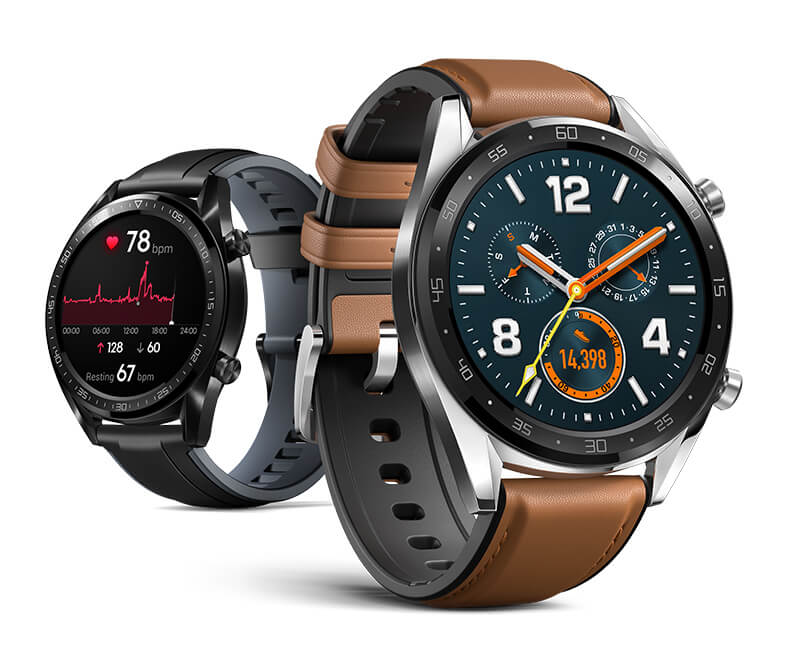 The watch is pretty big, measuring 46.5 mm and there’s only that one option available. But it also has a big 1.39″ AMOLED screen, which is pretty bright and visible around daylights. And packs a resolution of 454 x 454 pixels that should be more than adequate for a smartwatch. There are two buttons on the side for navigation, but you’ll have to interact with the touchscreen for the most part.

Inside, you have a 16 MB RAM and 128 MB storage. Which clarifies the fact that you can’t do a lot of things on it, like on Galaxy Watches. It is mostly fitness centered with its central app being called Workouts which includes varieties of workouts like Running, Walking, Swimming, Climbing and stuff – with both indoors and outdoors options. But alongside it, there are your regular smartwatch functions like compass, alarm, flashlight, phone finder, etc.

In addition, this time, Huawei went with their own software, Light OS for this smartwatch. And the OS gives you only limited options. There are no 3rd party app support or Play Store apps like on the ones with Google’s Wear OS. However, the most impressive thing about this watch is its battery life. It packs a large 420 mAh battery, and Huawei claims it lasts close to a month on a single charge. Considering it doesn’t do much, it is believable too.

This watch costs about $230 internationally, but there are a lot of discounted prices going around. And in Nepal too, the price has been set very competitively at Rs. 19,990.