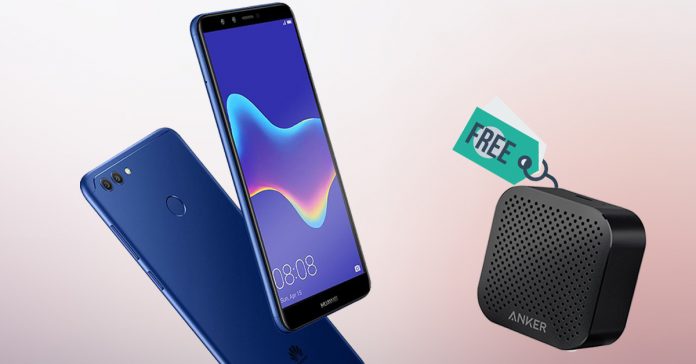 Huawei Y9 2018 is the lite version of the Huawei Nova 2i. The phone holds most of the features of the Nova 2i apart from slight changes. The list of changes includes visual overhaul and memory downgrades. The Y9 2018 is more minimal than the Nova 2i with its new camera placement without any borders.

The phone comes with a 5.93-inch full HD+ display. It has a tall aspect ratio of 18:9 and the Huawei branding on the bottom chin make it identical to the Nova 2i. The build has remained the same with the aluminum back which looks and feels premium.

Coming to the changes, while the Nova 2i is still on Android Nougat, the Y9 ships with the Android 8.0 Oreo. However, the chipset remains the same utilizing the octa-core Hi-Silicon Kirin 659 clocked at 2.3GHz. With 3GB of RAM and 32GB of storage, this combination is lower compared to the one offered by Nova 2i. The Y9 2018 has managed to keep the expandable storage which can be expanded up to 256GB. 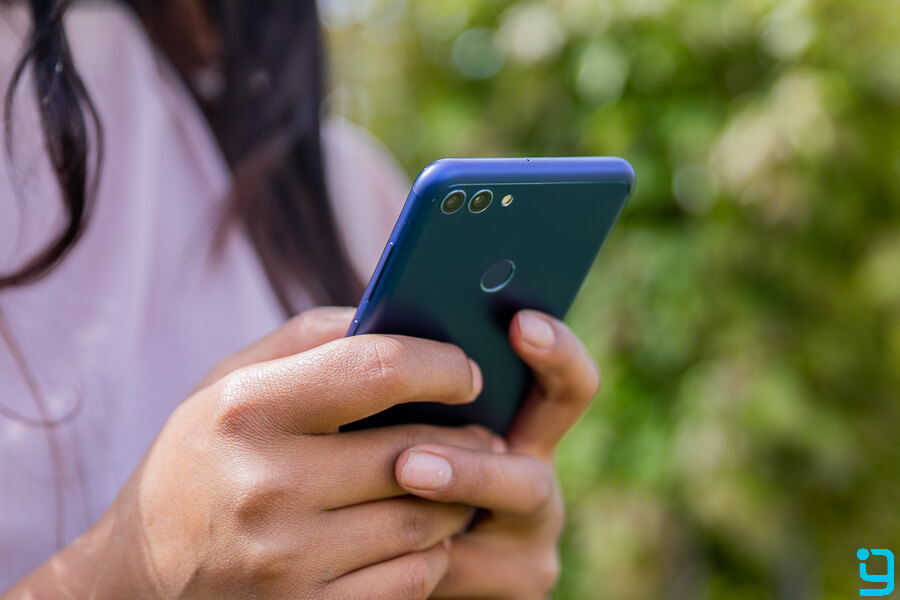 Optics remain the same with 4 camera setup along with the sensors used. On the rear, there’s a 16+2MP camera. Here the secondary lens is used for bokeh mode. On the front, there’s 13+2MP camera which also allows shooting bokeh. Although, it’s 2018, it’s sad to see micro USB port instead of USB C on this device. The phone is backed up by 4,000mAh battery which is an upgrade over the 3340mAH battery of the 2i.

The Huawei Y9 2018 was launched a week ago and now you can buy the phone from Daraz online store. This has two benefits, first, you get your device delivered to your doorsteps and second, you get a free Anker Soundcore Nano Bluetooth speaker along with mandatory 5% discount on the MRP.

The Anker Soundcore nano, for the price of Rs. 1760, is a tiny Bluetooth speaker that punches well above its weight. You can check out our review here: