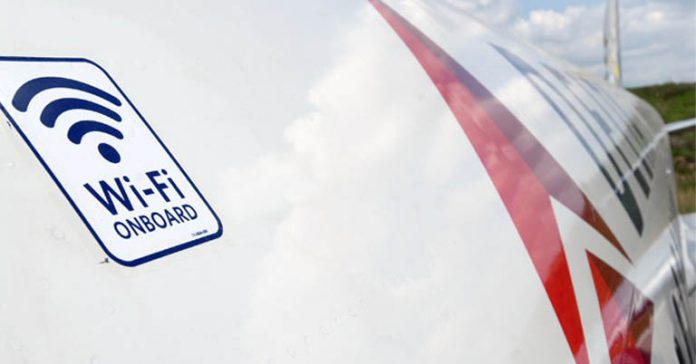 Many countries have already permitted the use of in-flight internet in planes with Nepal now joining the list. Passengers will now be able to use internet service within a few months, according to the NTA.

The proposal for in-flight internet service was submitted to the NTA back in April. After months of planning, the authority has finally granted approval to two broadband providers to provide mobile internet services during flights. The companies selected for the service are Thales Ink and Sita For Aircraft.

In general, in-flight connectivity works via two types of technology. One, an in-built antenna at the bottom of the plane’s fuselage (main body) receives signals from the nearest ground tower. Here, unless and until the airplane is flying over a large area with no towers (such as an ocean), the connection will be flawless up to a certain height.

On the other hand, the second approach is to use an antenna on the plane to receive data from satellites in geostationary orbit. Passengers on the plane connect to the WiFi through an onboard router.

According to NTA’s director Mr. Ambar Sthapit, BTS (Base Transceiver Station) satellite will offer internet service to the passengers in aircraft. To note, the onboard internet will employ the service of the plane’s own country’s telecommunications service provider, not Nepal’s.

“This means that a network of service providers from other countries will also be able to operate on our skies,” says Ambar Sthapit. For instance, Lufthansa Airlines will have German telecom provider’s internet, Air India will feature Indian telecom’s internet, and so on.

With this, Nepal is now just the third SAARC country to allow in-flight internet, following India and Afghanistan.