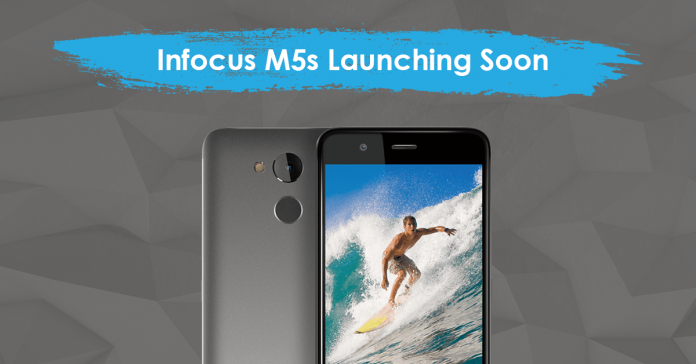 Infocus is still not a household name for the Nepali people. The company which had great plans for the Nepali smartphone market when launched here back in 2016, hasn’t made that many sales like other smartphone brands. The company looks set to change this trend by launching the yet unreleased Infocus M5s here in Nepal. In their social media account, Infocus Nepal has started to tease the launch of the smartphone. Talking about Infocus M5s, it is powered by a low-end processor but does come with Android Nougat and a huge battery.

Specifications wise, the Infocus M5s features a 5.2-inch IPS display with the resolution of 720 x 1280 pixels. Protection for the display is still unspecified but it does edge out on a 2.5D curved arc. The device is powered by a Quad-core MediaTek MT6737 processor which is aided by 3 GB of RAM and Mali-T720 MP2 GPU. The Infocus M5s runs on the latest Android 7.0 Nougat with Infocus’ InLife UI skin on top. 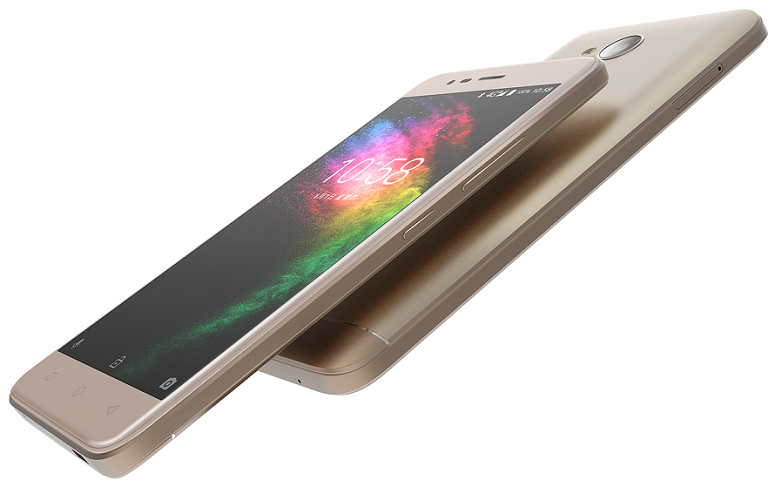 The Infocus M5s is equipped with a 13-megapixel primary camera with f/2.2 aperture. The front-facing selfie shooter measures 8-megapixel and has the same f/2.2 aperture. But the main focus of the device has to be its 4000 mAh Li-Ion battery which has a standby time of 22.9 days on 4G according to the company. We are yet to receive any news regarding the pricing of the Infocus M5s.

Here’s everything you need to know about the Infocus M5s: