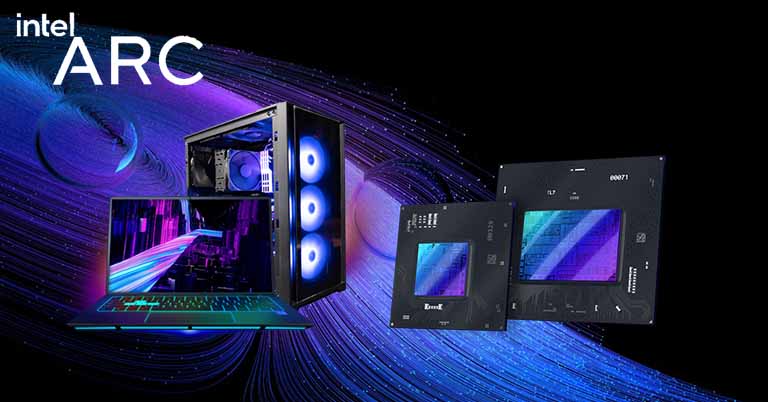 Earlier this year, Intel announced its first Iris Xe-based desktop GPU. The company has now announced Intel Arc – a dedicated brand for consumer-grade graphics cards. Here, we will be looking at Intel’s newest venture and its plans for the GPU market.

Intel Arc graphics cards will be based on Intel Xe-HPG architecture. It is different from the Iris Xe LP architecture found in Intel’s integrated graphics solution for Ultrabooks and most 11th gen Tiger Lake processors.

However, Intel has been emphasizing the scalability of the architecture since day one. According to the company, it can be used in discrete GPU solutions as well as in servers and in supercomputers.

Intel has already confirmed that the GPUs under the Arc brand will be consumer-grade. That is, you should be able to buy Intel Arc GPU from the market as you would normally. Intel has not said anything about entering the server GPU market yet, but it could be a possibility given the company’s scalability claims.

Like I mentioned earlier, the Arc cards will be based on Iris Xe-HPG microarchitecture. Intel has codenamed it, Alchemist, while it was formerly known DG2. It is a combination of multiple Xe microarchitectures like LP, HP, and HPC. 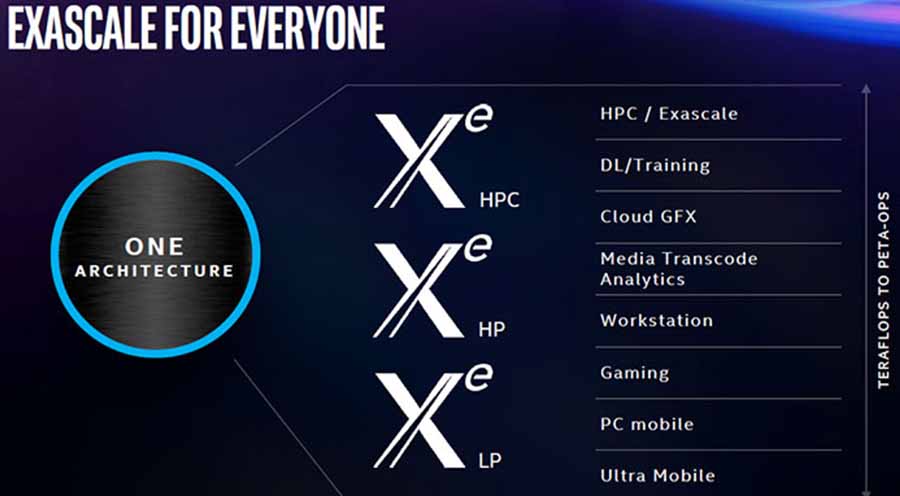 As for features, Alchemist graphics cards will support DirectX 12 Ultimate, hardware-accelerated ray tracing, and AI-powered super-sampling. The last two have been NVIDIA’s forte, since the RTX 20-series days.

While AMD has retaliated with its own solutions, NVIDIA’s 2nd Gen Tensor cores and Deep Learning Super Sampling have proven to be superior to team red’s solution. For now, Intel is yet to say anything about how it plans to implement them in its cards.

Despite this, Intel hasn’t revealed much about the Alchemist graphics card. However, a leak from earlier this month hinted at 128 execution units and a maximum clock speed of up to 2,200MHz. It also has an OpenCL score of 13,710.

Intel has also released a video highlighting the performance of a pre-production unit handling titles like Metro Exodus, PUBG, Forza Horizon 4, and more.

The first Alchemist graphics card under the Intel Arc brand will debut in the first quarter of 2022. Intel says more detail on these cards will be unveiled later this year.