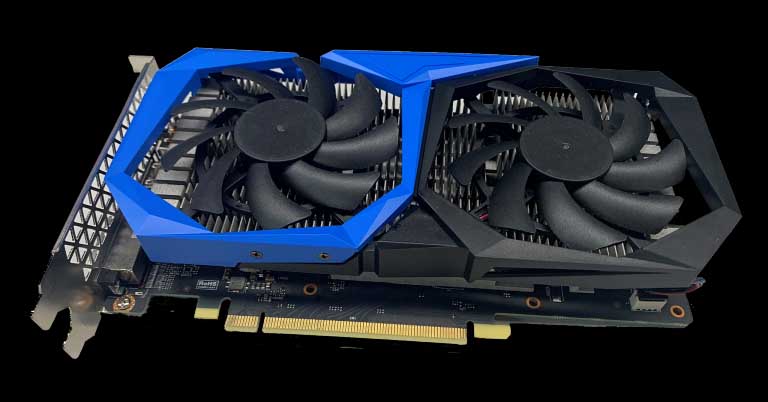 Intel is not a name that you normally link with GPUs. The company is popular for its processors. Even so, Intel has tried its hand on the GPU market a few times in the past. The company has now launched its first dedicated desktop GPU in decades. Intel Iris Xe is an entry-level discrete graphics for desktops. Let’s take a look at the specs, features, and availability of the Intel Iris Xe desktop graphics card (GPU).

The new desktop GPU from Intel has been placed under the company’s Iris Xe-graphics lineup. Iris Xe graphics was first announced as an integrated solution of the 11th-gen Intel Tiger Lake processors. Intel then launched Iris Xe Max graphics – dedicated GPU for mobile platforms (laptops) back in October 2020. It was then that the company announced its plan to launch a dedicated graphics solution (code-named DG1) within the first quarter of 2021.

Intel has fulfilled its aforementioned promise. The new Iris Xe desktop graphics is based on the scalable Xe-LP architecture. Still, it is not a product that can compete against NVIDIA and AMD’s offering. It’s a GPU with entry-level specs. The specs are even lower than the mobile counterpart. Iris Xe desktop graphics sports 80 execution units and features up to 4GB of LPDDR4X VRAM. 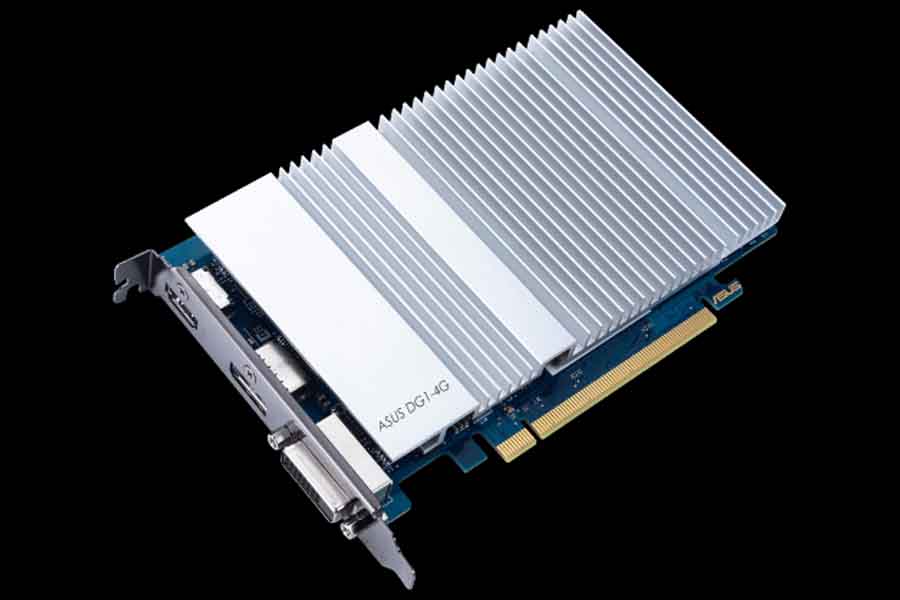 Here, Intel Iris Xe desktop GPU is not available for the general public. Intel, together with its two partners including Asus, has made the graphics solution available for system integrators to include it in their pre-built system.