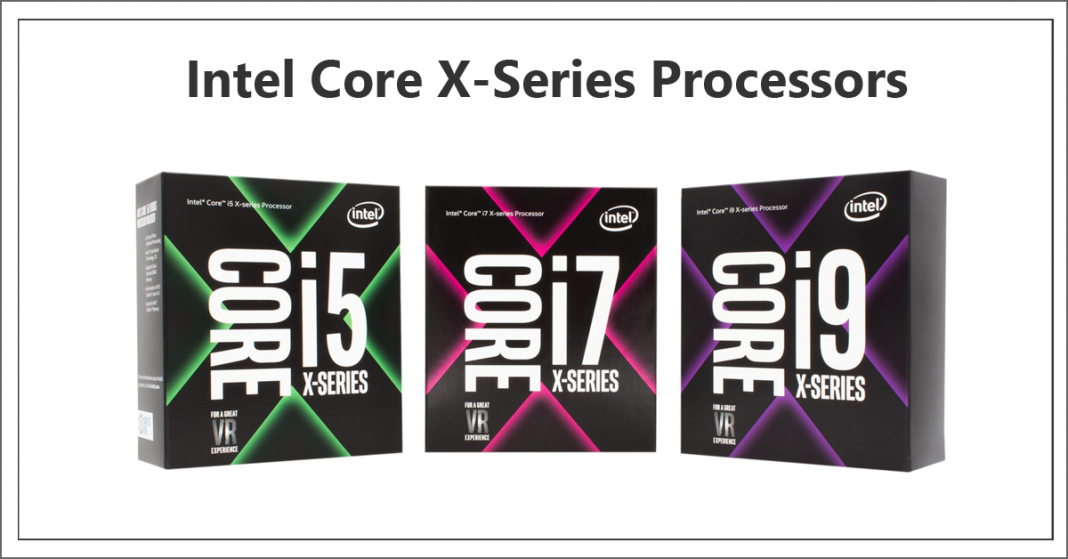 It has been a long time since Intel has released anything exciting for their users. Their latest processor was core i7 which was released nearly a decade ago. With many improvements along the way Intel finally accepted it was as perfect as it’s going to get. Finally Intel is back with its Core X-series processors, at least for its desktop users. This includes the  Core X-i5, Core X-i7 and the lastest member to the family the Core X-i9 and  Core X-i9 EXTREME.

What do We get in this line up?

Whats in store for us Commoners?

Core X series is not the only thing Intel announced. The 8th generation Core CPUs will be shipping with the new devices in the second half of this year. Intel next generation chips will perform up to 30% better than the ones out today. It’s a signification improvement. Like the 6th and 7th generation Core processors, the 8th generation models will also be built on 14nm process with slight refinement. The 8th gen architecture is code named ‘Coffee Lake’. Most PC owners today won’t be able to take full advantage of an 18-core, 36-thread of the X-Series. But that’s not really the point.Is it? Core X exists less for the present than it does for the future. It’s for the high end desktop market. Don’t get disappointed as Intel has though of us, mere commoners as they are soon to ship 8th gen Intel processors. Its a win win for all.