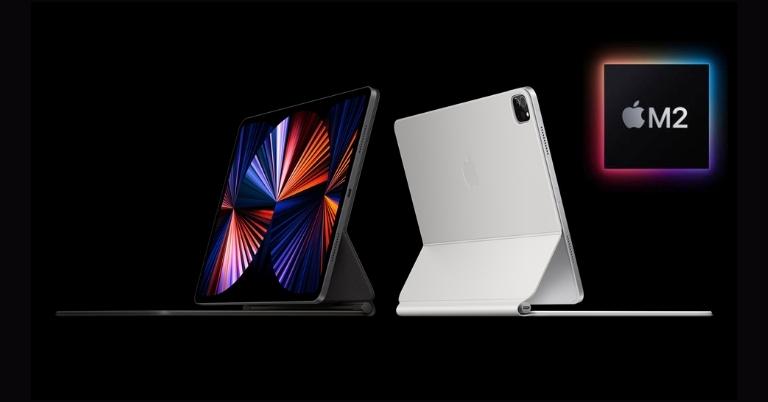 According to Bloomberg journalist Mark Gurman, the next-gen iPad Pro 2022 lineup is on its way. The upcoming iPad Pro (2022) will supposedly feature Apple’s M2 silicon alongside support for MagSafe.

Recently, Apple launched the latest iPad Air 5 (2022) in March, but that Peak Performance event had no mention of the Pro lineup. Thus, Gurman speculates a September-November launch.

Previously Gurman predicted that the iPad Pro (2022) would feature a redesigned glass back. The reason behind this transition, according to him, was to facilitate wireless charging. But, the latest rumors hint toward an aluminum back and a glass Apple logo. Moreover, these rumors say that Apple will make the Apple logo bigger and line it up with magnets like MagSafe on their new iPhones. 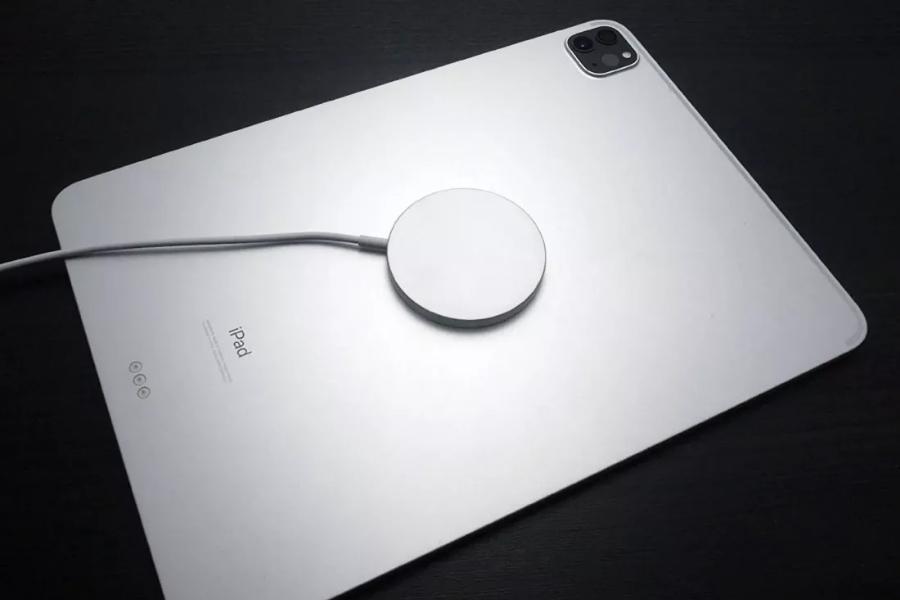 Some rumors even hint toward a landscape orientation which means horizontally placed front cameras and a horizontal Apple logo on the back. Although, we do not expect these changes to come in this generation.

M2 – The next Apple Silicon for iPad Pros

Apple brought significant changes to its iPad Pro hardware in 2021 with an upgraded mini-LED display and the Apple M1 chipset. This year, Apple is expected to do the same with iPad Pro 2022 by using a newer and more efficient M2 chip.

As claimed by the leaks, the M2 chip will be built on TSMC’s 4-nanometer process. It is rumored to have the same 8 core CPU coupled with more GPU cores.

Gurman thinks that the M2 will be the silicon of choice for the 13-inch MacBook Pro, Mac Mini, and 24-inch iMac, too. But for now, the M2 chip is nothing but a rumor.

As mentioned earlier, the mini-LED upgrade on the 12.9-inch model last year was a game-changer. The new display tech on the iPad Pro allowed for stunning colors and true blacks compared to their LCD counterparts.

Prominent tipster Ming-Chi Kuo indicated that the 11-inch iPad Pro and the MacBook Air would get the mini-LED treatment this year.

If we believe Bloomberg, the iPad Pro 2022 will see a release in the fall of this year. We expect the price of the 11-inch model to increase by around $100 if the mini-LED upgrade happens. These are all just rumors, so take it all with a grain of salt.