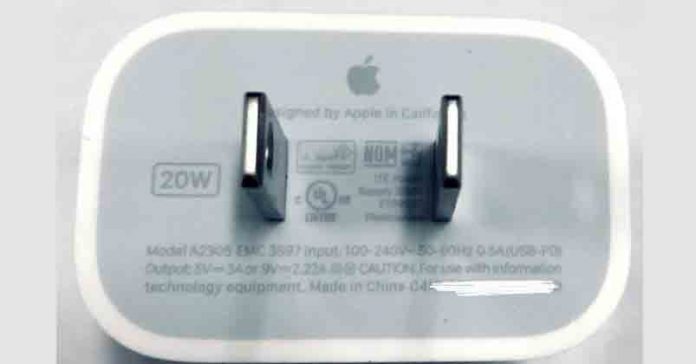 If you follow Jon Prosser or The Front Tech Page, chances are you are already confident about the specs of the upcoming iPhone 12 lineup. We saw Prosser say there is nothing more to learn about the lineup. However, nowhere has he mentioned about the charger and charging technology of the iPhone 12. A new report claims that Apple will not be including any headset and charger inside the box for any of the devices under the iPhone 12 lineup. The news comes right after it was reported that Apple was working on a faster 20W charger of the iPhone 12 series.

Earlier this week, an image of an announced charger surfaced on the internet. The charger with the model number A2305 was leaked through a user who identifies himself as Mr-white on Twitter. The image revealed that it was a 20 charger. 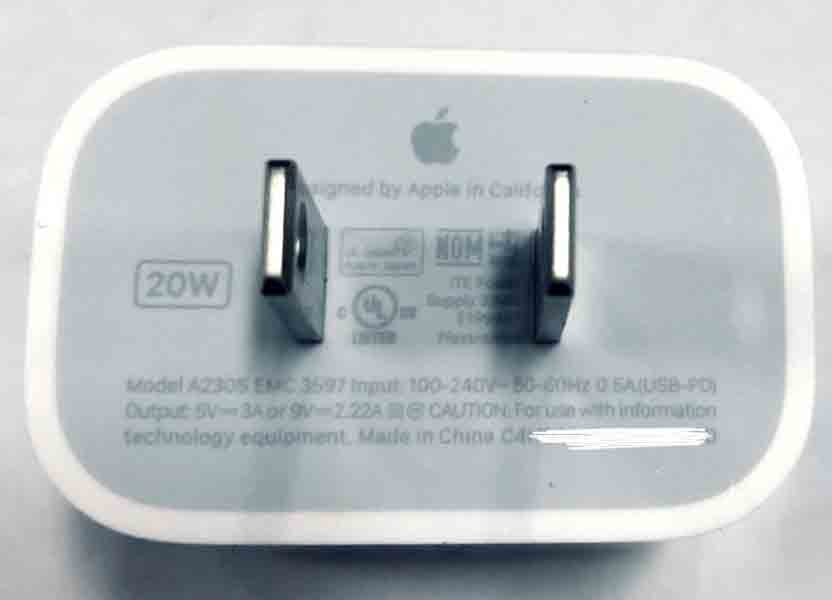 On the same day, MySmartPrice reported having spotted two certifications for two chargers for the upcoming iPhone 12 series. It confirmed the existence of A2035. NEMKO certification confirms the 20W output capacity of the charger. Furthermore, the charger will sport a USB Type-C port and will support USB Power Delivery.

The other charger has a model number of A2247. The charger features in both NEMKO and Australian Certifications. Like the A2035, the A2247 has an output capacity of 20W. It has a USB Type-C port and supports USB Power Delivery. The certification reveals almost similar specs and we are left to wonder how they differ from each other. 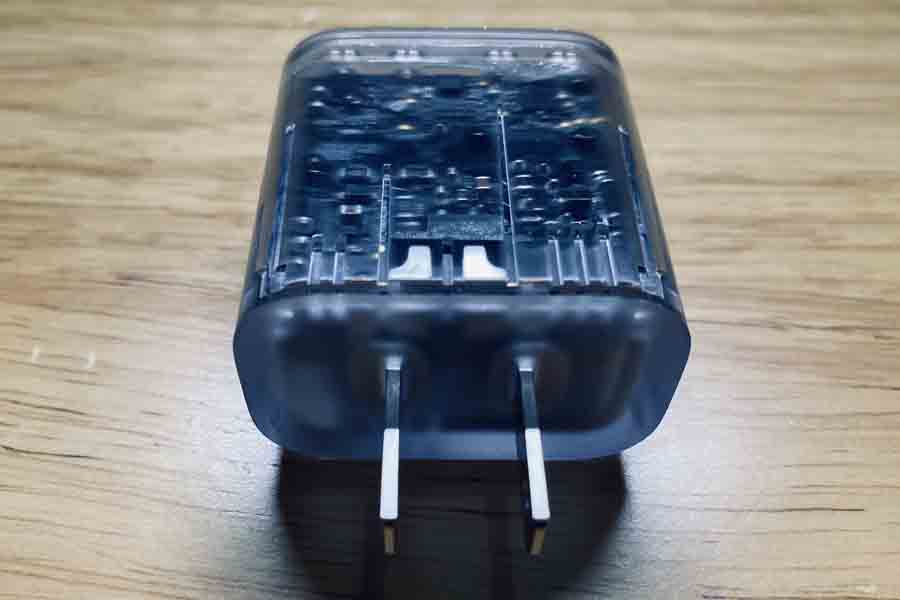 While the news of two 20W charger does sound exciting, a new report from MacRumors claims that these won’t be included in the box. In fact, Apple won’t be including any accessories in the box except the Lightning to USB-C cable. What it means is that there won’t be any wired earbuds accompanying the upcoming 12. Apple will also be discontinuing both 5W and 18W chargers. This means users will have to buy the 20W charger.

Apple is taking this step to bring the cost down. As we have seen with Android flagships, the inclusion of 5G connectivity hikes the price significantly. According to Prosser, Apple is trying to launch the iPhone 12 at the same starting price as the iPhone 11 did last year.

One may even argue that including charger and earbuds in the box encourages wastage. If you have used iPhones in the past and are planning to upgrade to iPhone 12 later this year, this decision won’t matter much to you. Users can use chargers and earbuds from their older phones.