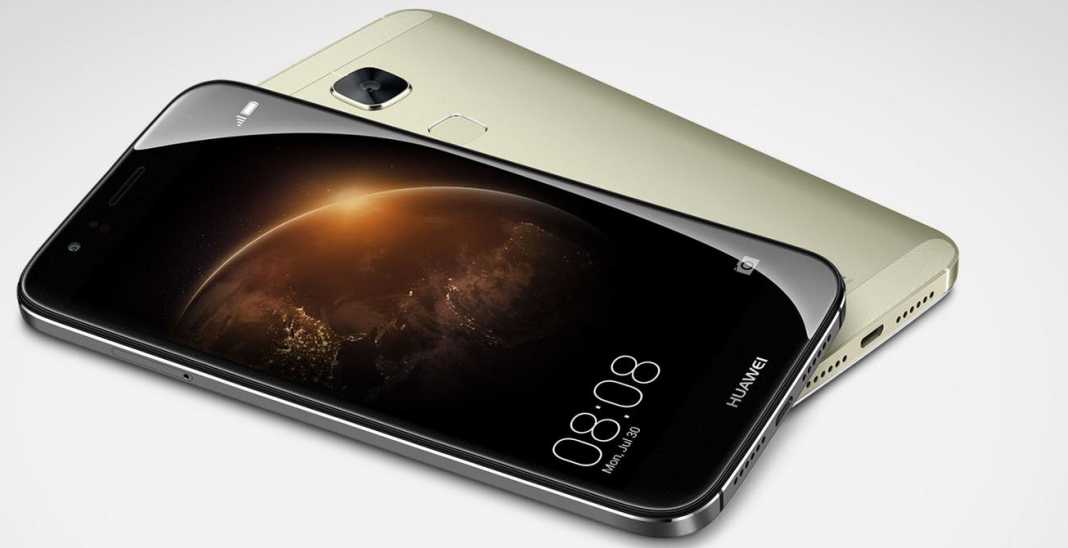 Recently, Huawei device Nepal launched G7 Plus for Rs.50,000 which looks similar to the iPhone 6 Plus with its premium metallic build quality. The Huawei G7 Plus is the successor to the last year’s Huawei G7, but the newest model offers substantial improvement over its predecessor with a higher resolution FullHD screen and a DSLR level BSI, OIS, RGBW 13MP rear camera. It also comes with a fingerprint sensor, some astounding innovation, and a sizeable battery of 3000mAh capacity. But is Huawei G7 Plus worth Rs.50,000 when you can get smartphones like Moto X Style, LG G4, and One Plus two at similar price point?

REASONS TO BUY HUAWEI G7 PLUS

The Huawei G7 Plus is made up of 90% metal and gives a premium feel to the end user. On the back, there are rubberized parts that offer more grip than other handsets. Huawei G7 Plus also comes with two major innovation. Firstly, the network connection issues on the G7 Plus will be less severe than other smartphones since the phone sports two antennas on the top and bottom of the smartphone. Secondly, Huawei G8’s 13MP camera has exceptional low-light performance, using dynamic lighting. 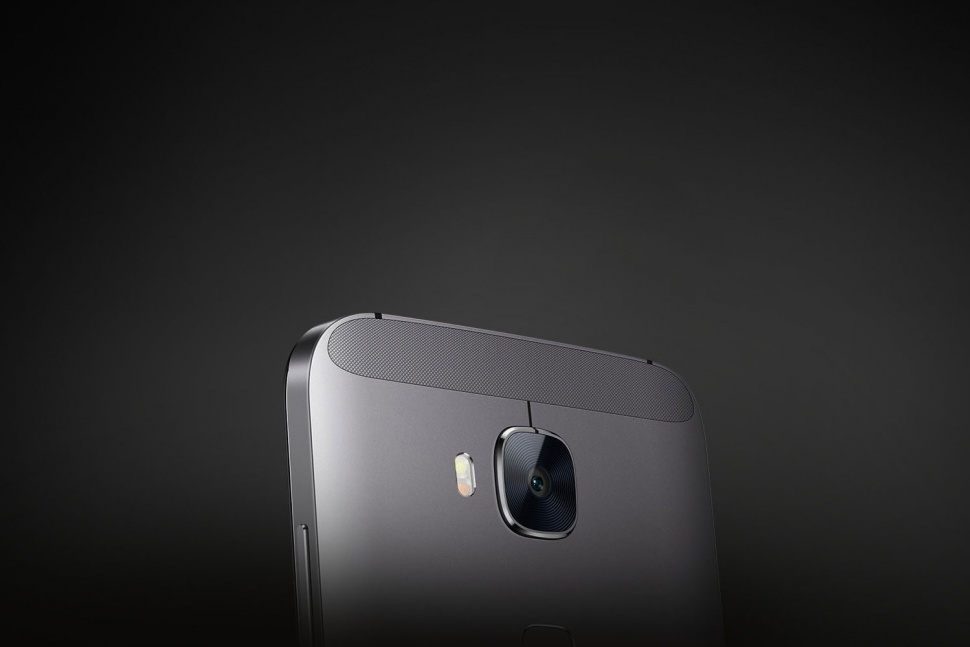 REASONS NOT TO BUY HUAWEI G7 PLUS

The biggest letdown of the Huawei G7 Plus is its processor. It features a Qualcomm Snapdragon 615 chipset which we all know is not the fastest processor you can have in a smartphone. We can expect the phone to struggle while playing high-end games, but you should expect the phone to perform well while doing other normal tasks. At this price range, you can get OnePlus Two or the LG G4 that comes with flagship quality chipset with no compromise in performance.