If you like to keep things clean, you surely are worried about the presence of microorganisms around you. Keeping this in mind, a company dedicated towards LED devices has created a prototype of the world’s first blue light emitting ball which serves the sole purpose of killing germs.

The Orb is a ping pong sized ball that emits blue UV light which is capable of killing and inhibiting the growth of harmful microorganisms. It gives off 405nm light which is just enough to kill harmful germs such as bacteria, algae, and fungi among others.

Like I already mentioned, the Orb has a spherical design. It is due to this design that the device can emit the light equally everywhere. The manufacturers have made the Orb waterproof. So, you can even purify water from the device.

WHAT THE ORB DOES

According to its Kickstarter page, the Orb emits a 405nm light which is effective in inhibiting microorganisms. Different studies have confirmed on blue light destroying different infectious disease causing microorganisms. The Orb specializes in maintaining your EnviroHygiene and making your environment free of diseases.

USES OF THE ORB 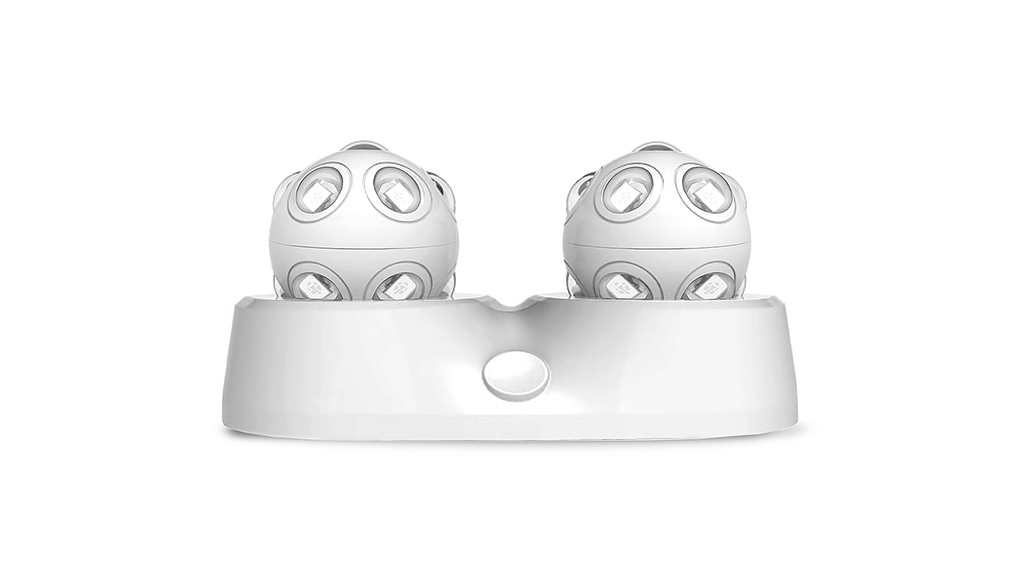 The Orb comes from a company called LED Technologies, Inc. which is not a new name in the American market. The company’s products can currently be found at Target, Amazon and Kohl’s among others. The Orb seems to be a pretty decent product. And, as a Public Health student, I am looking forward to this product.

HOW TO BACK THE PROJECT

LED Technologies has included some pretty sweet deals according to the pledge you make. You can view all of the details on the product’s Kickstarter page.