Lava Smartphones Nepal has introduced a revamped selfie version of Iris X1. Named as Iris X1 selfie, the phone comes with a 5-megapixel front-facing camera with LED flash. It is priced at Rs.9,999 and is available for purchase in Nepal.

The Lava Iris X1 selfie sports a 4.5-inch IPS display with a resolution of 480 by 854 pixels. Instead of inconstant Broadcom chipset that was previously used in the Iris X1, Lava Iris X1 selfie is powered by the latest MediaTek MT6580 SoC with 1.3Ghz quad core cortex A7 processor and Mali400MP GPU. In terms of memory, the phone has 1GB of DDR3 RAM and 8GB of onboard storage with microSD card expansion slot upto 32GB. 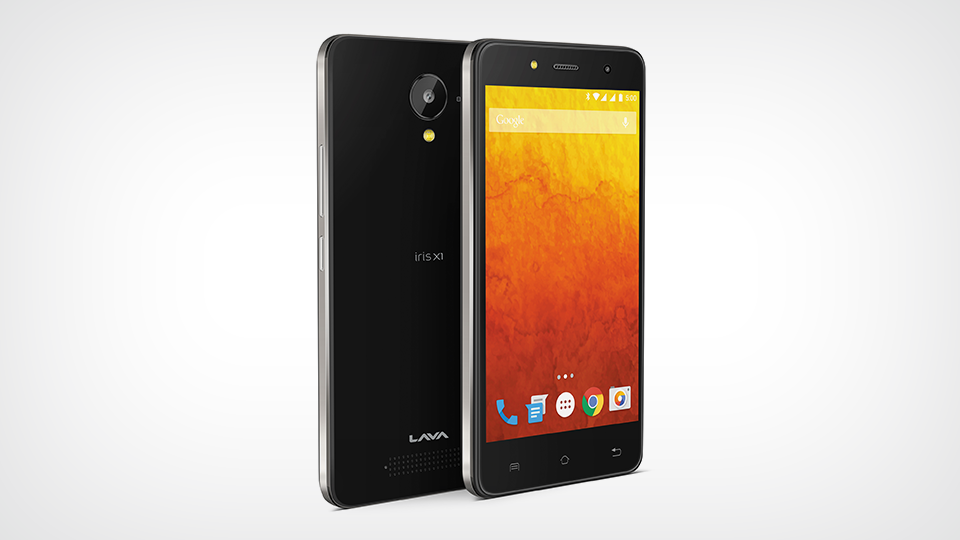 The 5MP front camera is the USP of this phone. It comes with Lava’s preinstalled native Beauty-Fi Software for face slimming, smoothing, eye widening and whitening features. There is also an 8MP rear camera with autofocus and LED flash. The phone is running Android lollipop 5.1 out of the box and we shouldn’t expect Marshmallow update for this phone because of Lava’s unscrupulous software updates in the past. In terms of connectivity, the Iris X1 selfie supports 2 SIM cards, WiFi b/g/n, Bluetooth 4.0, and GPS. The phone packs a 2000mAh battery and weighs 140gms.