We have to admit smartphones are not durable. We put covers and protective glasses to prepare them for the worst cases. Truly, we don’t even get to enjoy the feel of the phone. So how about a phone that is truly durable, that can withstand all the mishaps that can happen in your daily life. Today we have the Leagoo M5 smartphone (Rs. 11,999) which comes with a shatterproof glass and claims to handle the worst beating possible. Let’s find out the Leagoo M5 Review in this detailed analysis. 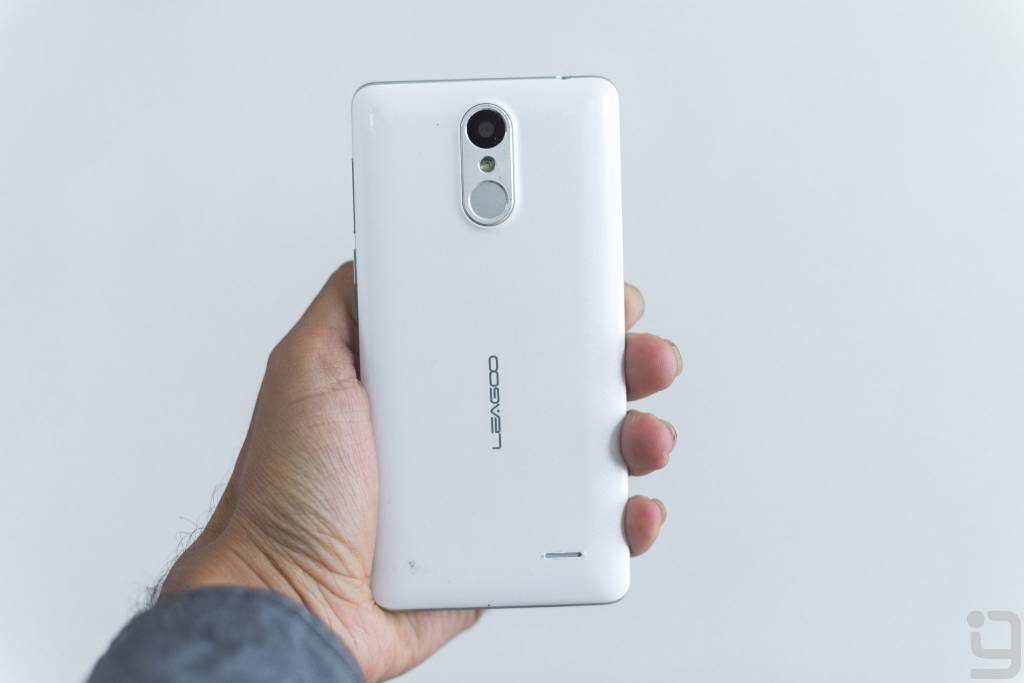 Leagoo M5  is a decent looking phone that comes with a tough polycarbonate back. Its back cover has textured surface to it. The phone doesn’t have any premium feel whatsoever, it just feels chunky in the hand which is a good thing for a durable phone. 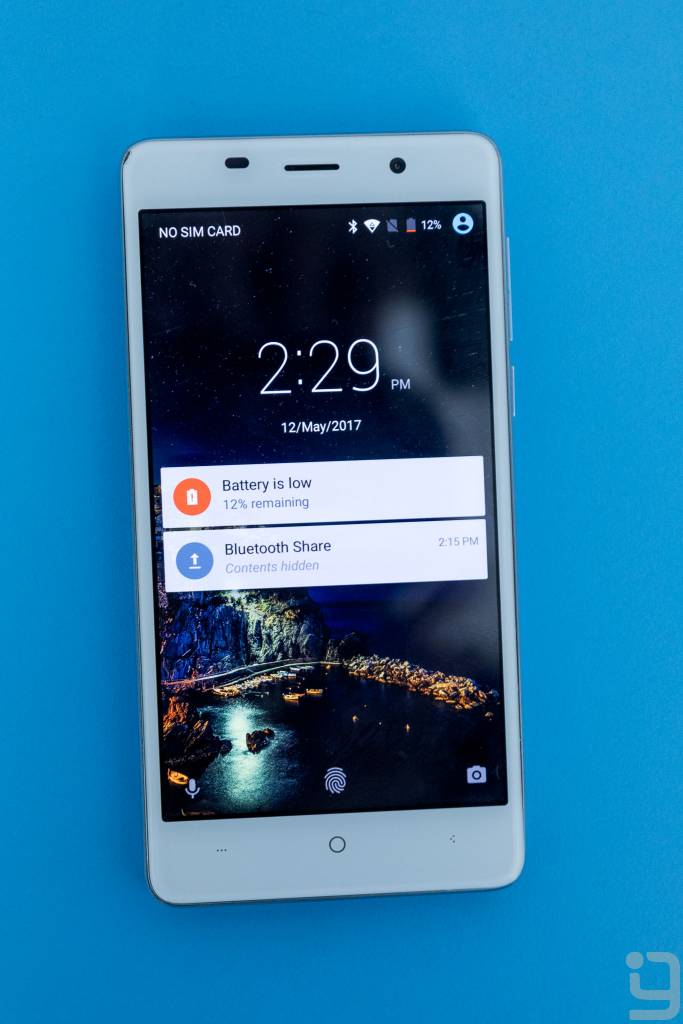 The phone comes with a 5-inch display with 2.5D shatterproof glass and capacitive navigation buttons which are not backlit.

The colors are a bit cool for my liking but it is good nonetheless and the viewing angles are great. The screen, however, is susceptible to oils and fingerprints which make it hard for the display to be visible in the direct sunlight.

The feature focus of the phone is the display itself. The company claims the phone comes with Military grade Bulletproof glass. We handled the phone roughly to test its durability. It could withstand drop from heights up to 6ft on our test. The display didn’t get any scratches or crack even with multiple drops on cement and marble but the front housing of the phone came off after few falls.  You can even use it as a handy hammer so usual drops and mishaps are nothing to worry about. This sure is one heck of a tough phone.

Despite the thick glass, there is no issue with the touch sensitivity and you can smoothly use the device.

The phone comes with a Quad Core Mediatek MT6580M processor clocked at 1.3Ghz and has 2GB of DDR3 RAM. You can multitask between 3 to 4 apps without any app restart. However, with heavy apps in the background, the phone starts to lag.

On the gaming front, you can play games on medium to high settings and there were few lags and stutters as I continued to play for a long time. I also felt heating near the camera section while gaming and heavy multitasking. All and all it’s a very decent performer that will get you through your day to day usage. 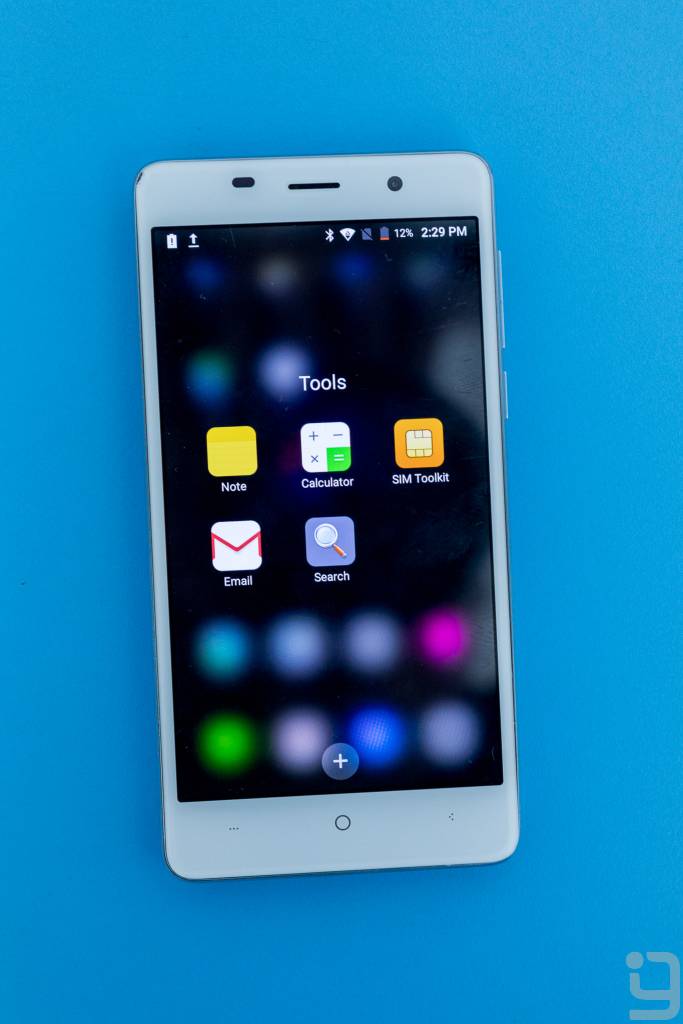 Leagoo M5 is running on Freeme OS Lite which is your typical Chinese OEM skin on top of Android 6.0 Marshmallow. There’s no app drawer, all the icons are on the home screen. The look of the UI is pretty basic, you don’t get playful icons like in the MIUI. There’s theme store for changing your icons and wallpapers but I don’t find most of them any good. I immediately opted for a custom launcher and icon pack after few hours of usage to deal with the phone’s ugly UI.

There’s a quick switch mode which performs the function of the lazy swipe app. You can access by swiping from the edges. You also have off-screen gestures like double tap to wake up and control music.  M5 comes with a fingerprint sensor on the back, which takes a lot of time to setup but unlocks the phone fairly fast. 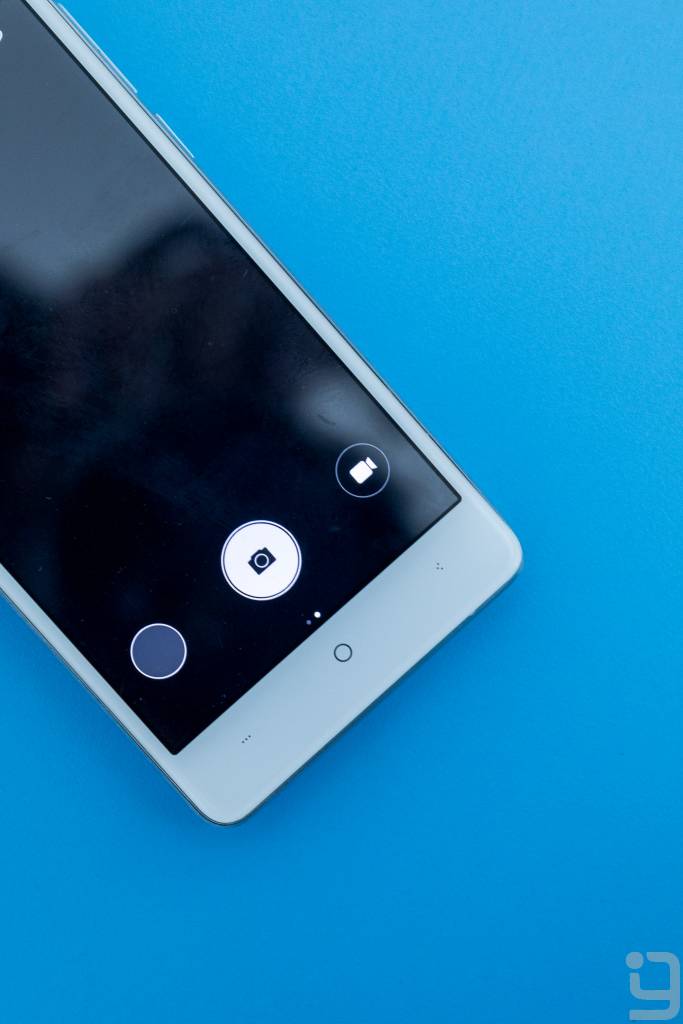 Leagoo M5 comes with an 8MP rear camera and 5MP front facing camera.  The rear camera is decent, images looks good during daylight but they pretty much lack details. You can get decent images if the lighting is really good. And in low light, images are washed out and have lots of grain in them.

The rear camera is decent, images looks good during daylight but they pretty much lack details. You can get decent images if the lighting is really good. And in low light, images are washed out and have lots of grain in them.

The front camera is also decent, photos lack details and look washed out. The camera is definitely not a good part of this phone. 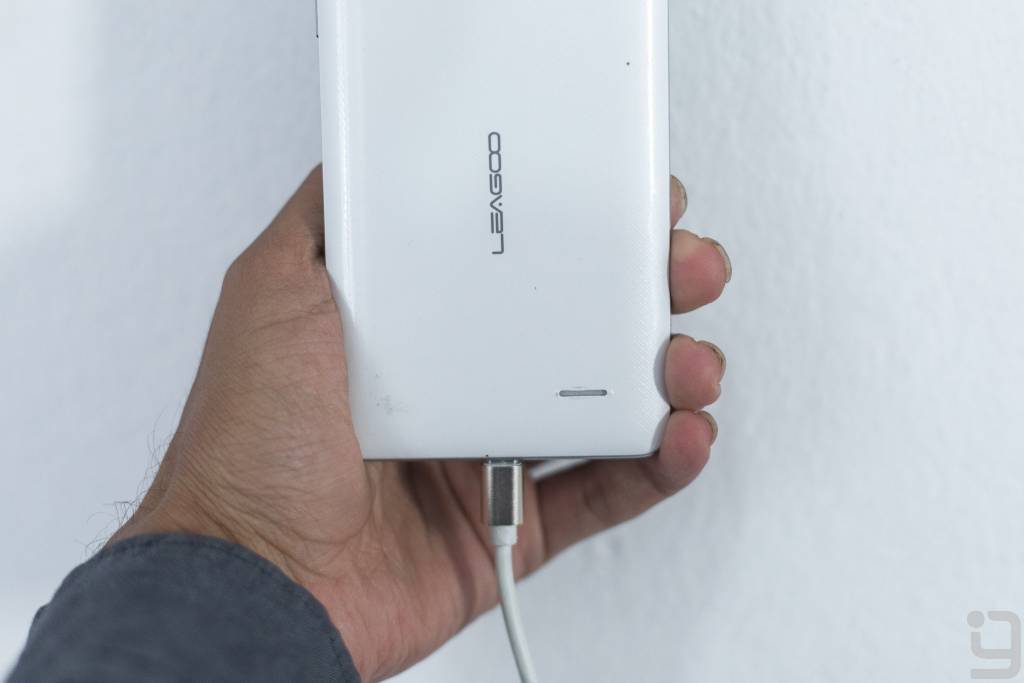 The M5 comes with 2300 mAh battery which didn’t last for long during my usage. I got around 2 and a half hours of screen on time most of the days which is pretty low. You need to carry your charger if you want this thing to last until the end of the day. it takes around 2 hours to charge the phone. 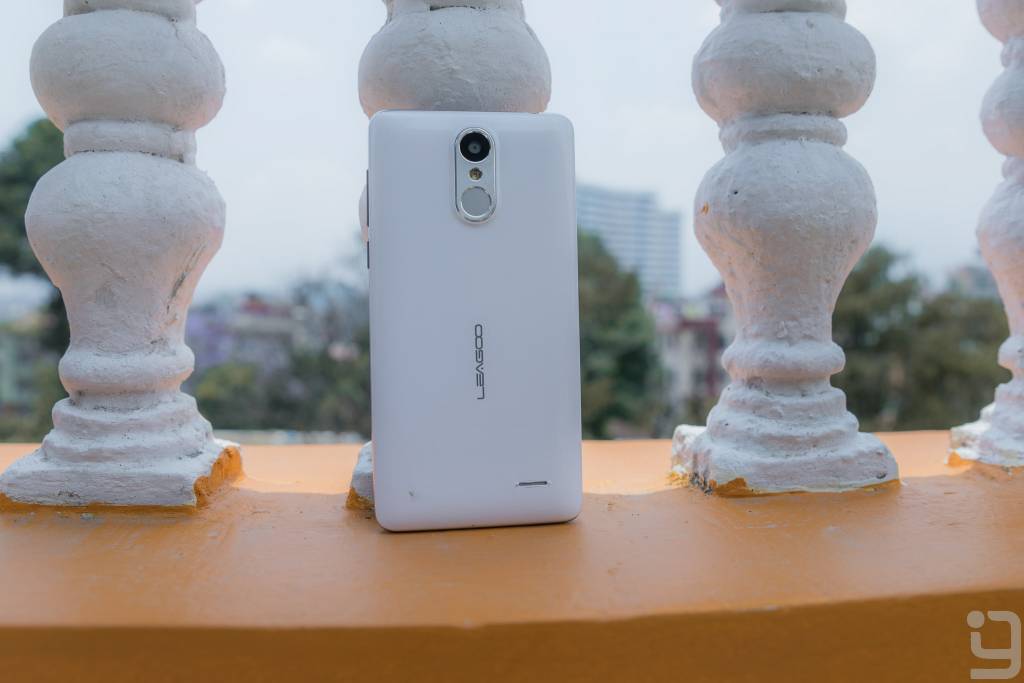 So, for Rs.12,000, you cannot ask for a tougher and a decently specced entry level android phone. There are a lot of things to love and at the same time a lot to hate about the phone.The good things about the phone are:

The good things about the phone are:

And what I don’t like about the phone is

If you are not impressed by the Leagoo M5 phone, find out our very best smartphones below Rs. 15,000 in Nepal in this article here.