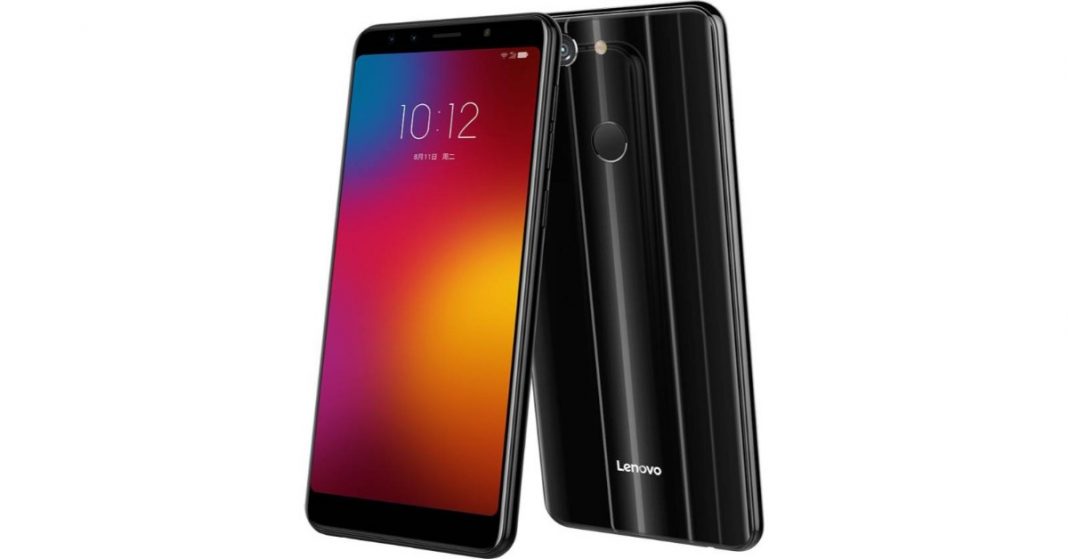 With two Lenovo phones launched very recently, the Lenovo S5 and the Lenovo K5 Play, another Lenovo phone is coming to Nepal. The newcomer is the Lenovo K9, another budget phone that might cost very well under Rs.20000. Now, I know that Lenovo brand is not as popular as it was. But under new management, Lenovo phones might be able to get back to where it was before. 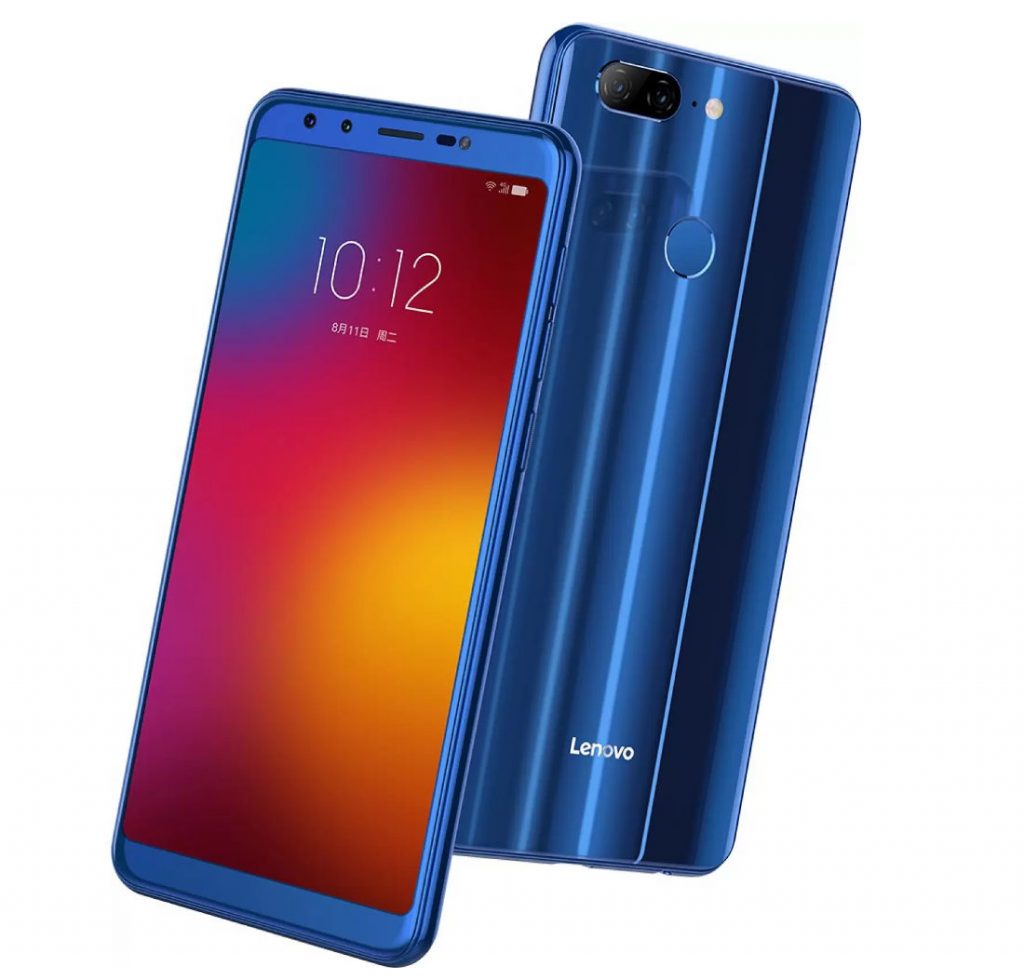 The Lenovo K9 comes in a glossy looking plastic construction, similar to the K5 Play. With that type of body, you can expect a shiny premium look, but the phone should be kinda light. You get a fingerprint sensor at the back, a dual-SIM slot, one of which, is a hybrid SIM slot. The headphone jack is still there, and one of the best features is that it has a USB-C port. That’s something new on a budget smartphone.

The display is a 5.7″ IPS LCD with HD+ resolution and 18:9 aspect ratio. Even for a recent launch, it still doesn’t have a notch, but bezels at the top and bottom. For those who don’t like bezels, but want a newer phone, then, this could be an option.

Also, for a phone that comes under Rs. 20000, you get four cameras – two on the front, and two at the back. I won’t expect the camera quality to be outstanding for a phone at this price, but I can’t say for sure. Maybe this phone will surprise us. The rear dual camera setup is a combination of a 13 MP primary lens with f/2.2 aperture and a 5 MP depth sensor. The dual camera setup at the front is also of the same configuration and both sides are capable of capturing 1080p videos @60 fps.

Inside, a 12 nm octa-core MediaTek Helio P22 powers the phone. It is supported by a 3 GB RAM, which is of a similar specs to the Xiaomi Redmi 6. Lenovo phones feature a close to stock Android experience, but there’s still something about them that makes them appear little less like stock Android. Other than that, you get a 3000 mAh battery, which, for a budget phone is good enough.

So, that’s the Lenovo K9. To me, it appears a good competitor with the budget phones in the Nepali market. How it will fare, we will know when it lands here soon. It is very similar to the Redmi 6 – the major difference being USB-C and quad cameras. So, the price is also likely to be a slightly higher than the Redmi 6.

What do you guys think of this phone? Can it be compared to the Xiaomi Redmi 6? And can it be a good product? Do let us know.