Home Lenovo Lenovo Z5s – What is it supposed to be? 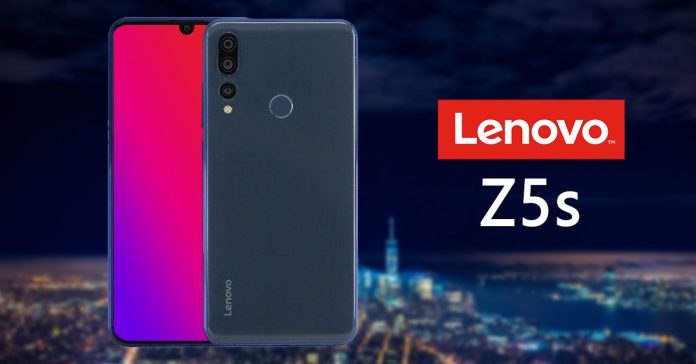 Lenovo may not be a name that comes up first when hearing best smartphones. But some Lenovo phones were quite popular. And now, it seems the company is about to reveal yet another phone, the Lenovo Z5s. While the phone is set to be revealed on December 18th in China, we’re still in the dark about it. But the company has itself teased some specs and promo posters on Weibo.

According to the leaks, the most exciting part about the Z5s is the sheer size of the RAM it packs. It is hinting at more than 8 GB RAM. Which, of course, means a 10 GB RAM in the phone. That would make it the world’s sixth phone with 10 GB of RAM. But the excitement kinda ends there. Because, according to the leaks, the phone is going to have a Snapdragon 678 processor.

That is a chipset which is yet to release. But the model name suggests it is a mid-range chipset, which is a slight upgrade over the Snapdragon 675 but not quite there with the Snapdragon 710. So, this brings the question: What are you going to do with 10 GB of RAM? That is an odd combination. A Snapdragon 845 with 6 GB of RAM would give a much better performance.

So, yes. With this specs, is it a mid-ranger? Is it a flagship? Hard to tell, really. A gaming phone would require a better processor than the Snapdragon 678. And a 10 GB RAM would be quite useless on any other kind of phones. Also, the camera setup looks like that of a mid-ranger. But the phone’s name is being branded as Z5s – with the company focusing on the ‘s’ denoting speed!

We shall only know what stunt the company’s trying to pull when the phone launches. But what do you think of the phone right now? What will it turn out to be?