Home Gaming Logitech G CLOUD Gaming Handheld with up to 12 hours of play... 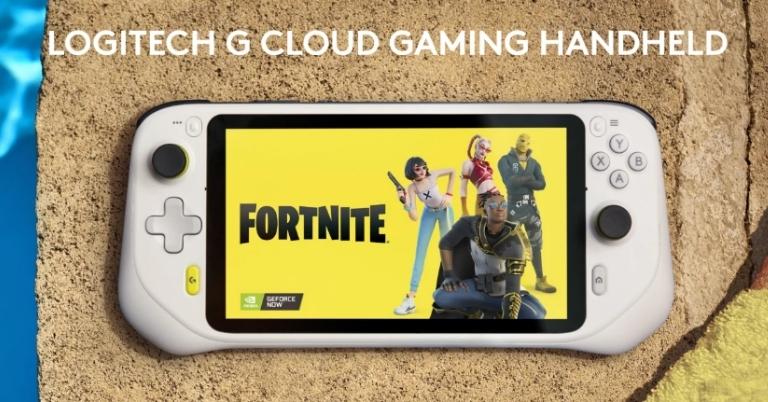 To begin, Logitech G, a brand of Logitech International, is a maker of PC and console gaming equipment. Tencent, on the other hand, is a Chinese multinational technology firm that has expertise in software-related services.

As a result, both of these companies combined their expertise to design this particular console. It will support a variety of cloud gaming services including Xbox Cloud Gaming and Nvidia GeForce NOW to enable cloud gaming of AAA titles. For starters, cloud gaming is an on-demand service that allows users to run video games on remote servers and stream them straight to their devices. That means you won’t have to download or install any games. And this should not need a lot of computing power on the gadget itself.

The Logitech G Cloud gaming handheld is available in a single white colorway with neon yellow accents splashed around. The controls are pretty much standard with two analog joysticks on either side, a D-pad on the left, and ABXY buttons on the right. On the top, it has L&R bumpers and analog triggers. 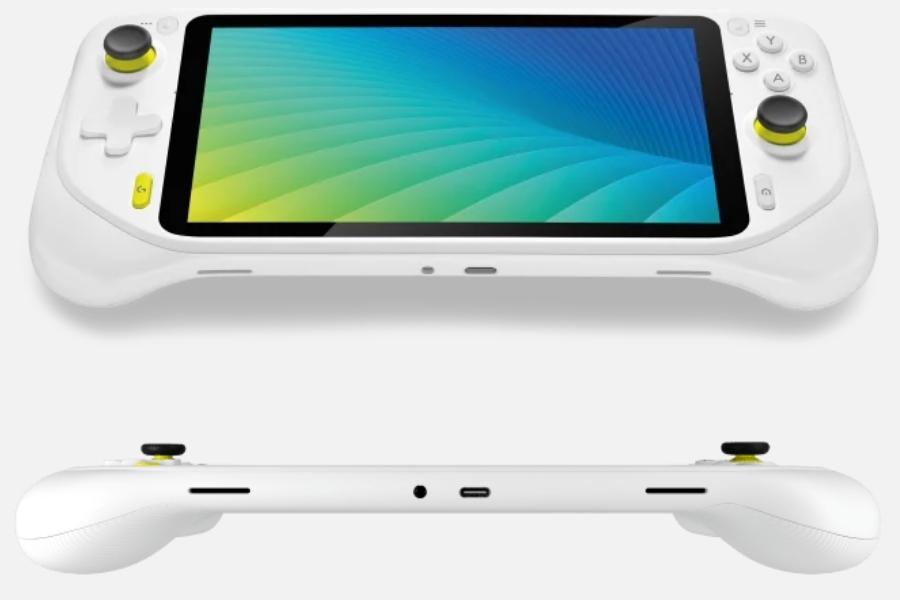 You will also find a G button and a Home button on the bottom half of the front and two option buttons up top. The speakers, 3.5mm audio jack, and USB Type C port are all located at the bottom.

In terms of display, the Logitech G Cloud has a 7-inch IPS LCD panel with FHD resolution and a 60Hz refresh rate. It has a typical brightness of 450 nits and supports touch input as well.

Under the hood, the Logitech G Cloud packs Qualcomm’s Snapdragon 720G processor. The processor should not be much of a concern as the device is geared towards cloud gaming. For enhancing the gaming experience, it has linear haptics and a 6-axis IMU sensor.

The handheld uses Bluetooth 5.1 and dual-band Wi-Fi for connectivity. The audio is covered by a stereo speaker setup and stereo microphones. The built-in 3.5mm jack can be used for audio output but the Type-C supports headphones as well.

The Logitech G Cloud ships with a 23.1 Watt-hour battery with a promised play time of around 12 hours. It also supports memory expansion via TF card. Furthermore, Logitech offers 2 years warranty on the hardware.