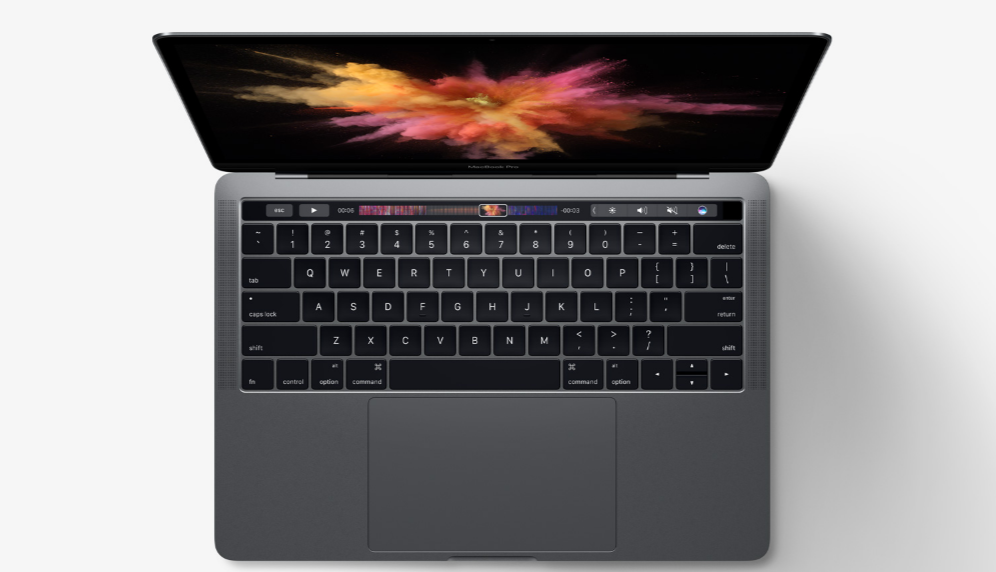 Macbook has a modest user base here in Nepal, and with the new MacBook Pros out, if you’ve been wondering when you could get your hands on these new beasts, then wait no longer! Generation Nxt, the official distributor of Apple products here in Nepal, has already started the Pre-Order from its different resell partners (Oliz Store, Evo Store, Sonu Mobiles, Future World) for all the five variants of the new Macbook Pro.

First off, the new MacBook Pro 2016 doesn’t offer any significant changes in terms of the design but unfortunately the glowing Apple logo is no more! But it does come with some functional changes compared to the previous generation like it has 130% better graphics, 67% brighter display, faster performance, better audio quality, most functional trackpad and most importantly now an OLED bar and Touch ID. But it lacks the most basic things like a micro USB port and an SD card reader, instead, you get 4 ThunderBolt Ports with high data transfer rate. So you might need to buy few extra micro USB to USB c adapters.

The most hyped thing about the new MacBook is obviously the OLED bar which now replaces the function keys. The functionality of this bar changes based on the application you’re using giving you quick shortcuts and other information. Apple has also integrated the 2nd gen of Butterfly keyboard for better travel while typing.