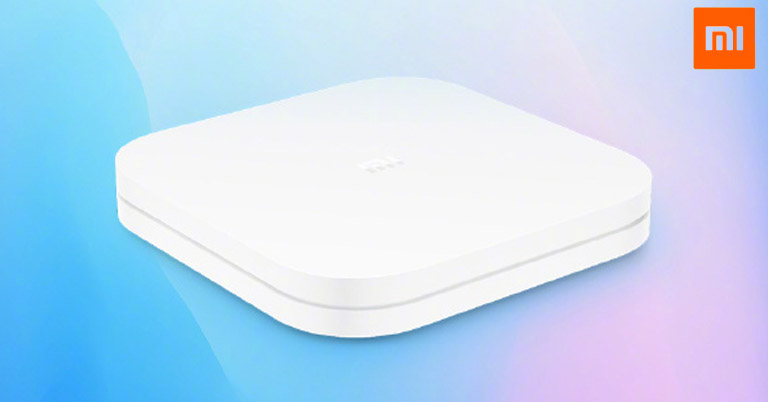 Xiaomi launched Mi Box 4S just a few months ago and the company has already launched its Pro variant in China. The Xiaomi Mi Box 4S Pro improves on some aspects over the vanilla variant, of which the most notable is the support for 8K video playback. Let’s learn more about the new Mi Box 4S Pro, including its specs, features, expected price, and availability in Nepal.

The design of the Mi Box 4S Pro is quite similar to the Mi Box 4S. However, the former is only available in White color option. It is a square box with its corners round. Mi logo is stamped on the top surface. One can also notice the groove that goes around the box except for the back where Xiaomi has included all the ports.

The main talking point of the new box is the 8K video decoding capability. The Mi Box 4S Pro supports 8K video playback. The vanilla model only supported 4K video playback. Similarly, Xiaomi has also upgraded the HDMI interface from 2.0 to 2.1. The company has not talked about the processor and GPU so, it is likely to be the same Quad-core A53 cores paired with Mali 450 that was on the Mi Box 4S. The RAM has remained the same at 2GB but the internal storage has been bumped from 8GB to 16GB. Since Mi Box 4S Pro is only available in China, it ships with MIUI for TV. However, the company should switch to Android TV, if and when Xiaomi launches it outside the domestic market.

While Xiaomi has not provided any further details, the listing of the product in Xiaomi’s Chinese store confirms the presence of a USB port. The USB port along with the HDMI port, AV port, and power-in is placed at the back of the device.

Mi Box 4S Pro is now available in China where its price is 399 Yuan. According to Android Authority, the company is not planning to launch it outside anytime soon. However, should it launch here in Nepal, we expect the price to be around NPR 8,000.